earth tones for this taurus ♉️ • this was my

farmer boy and his freckles (or as I called them a 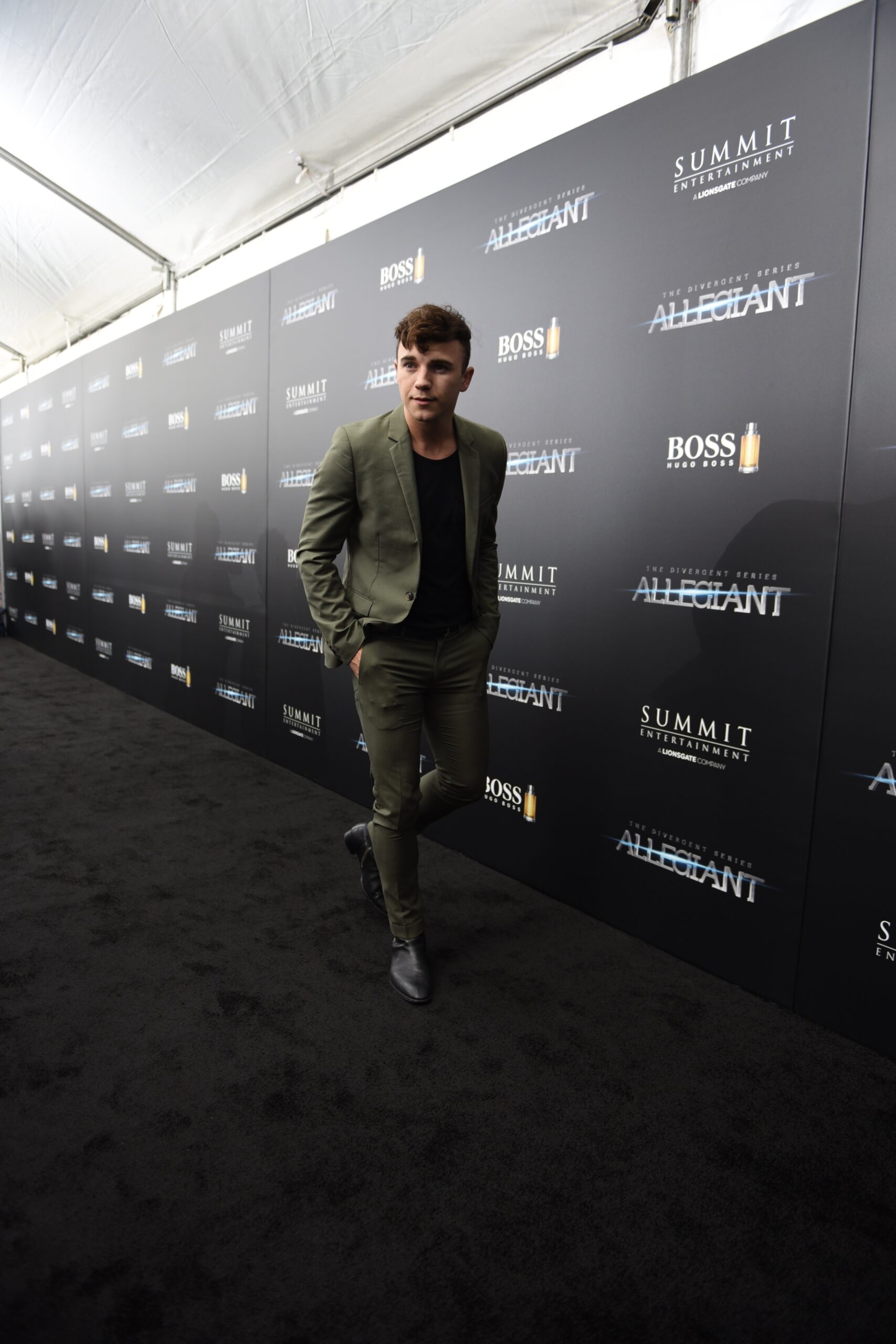 All In THE SCENT 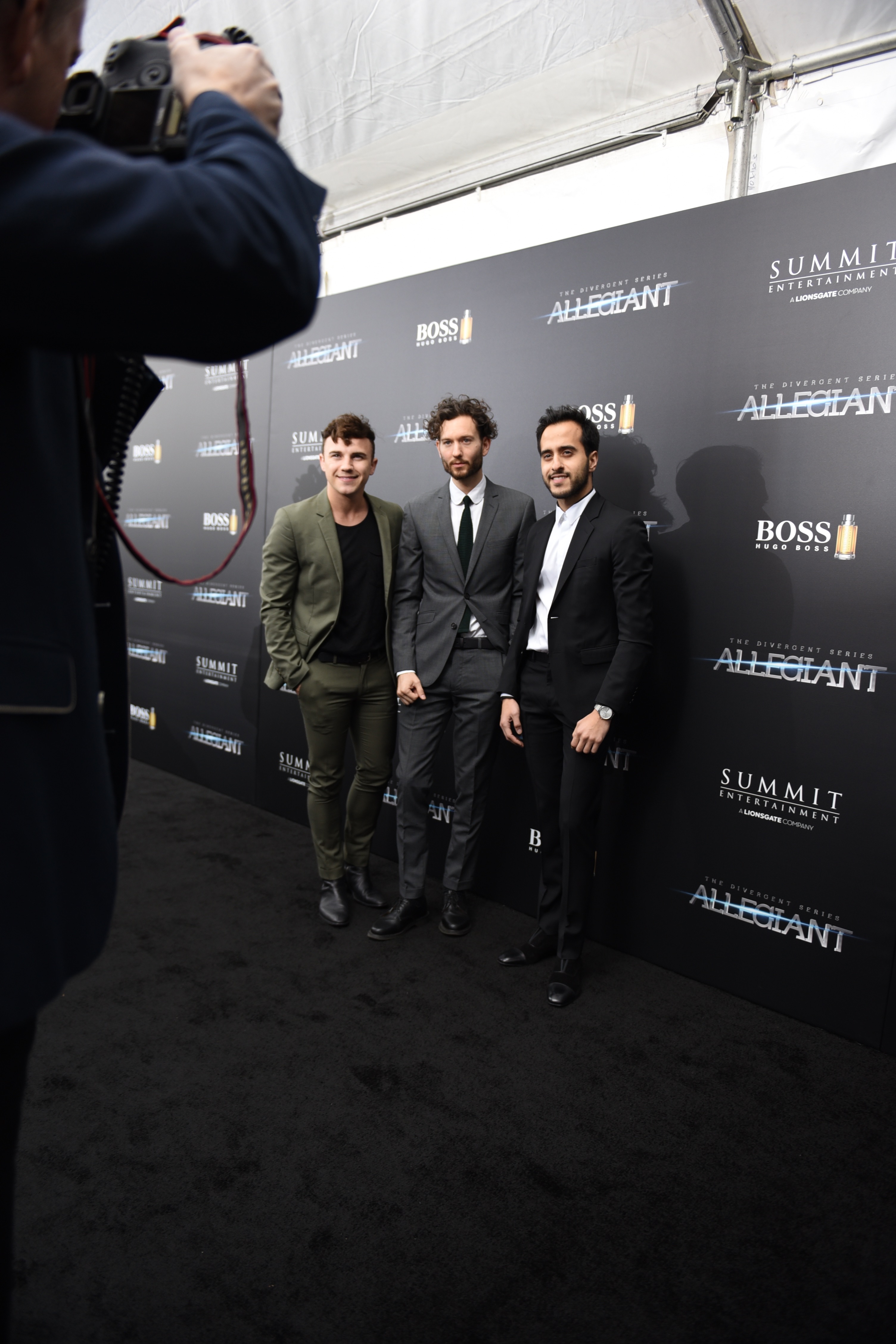 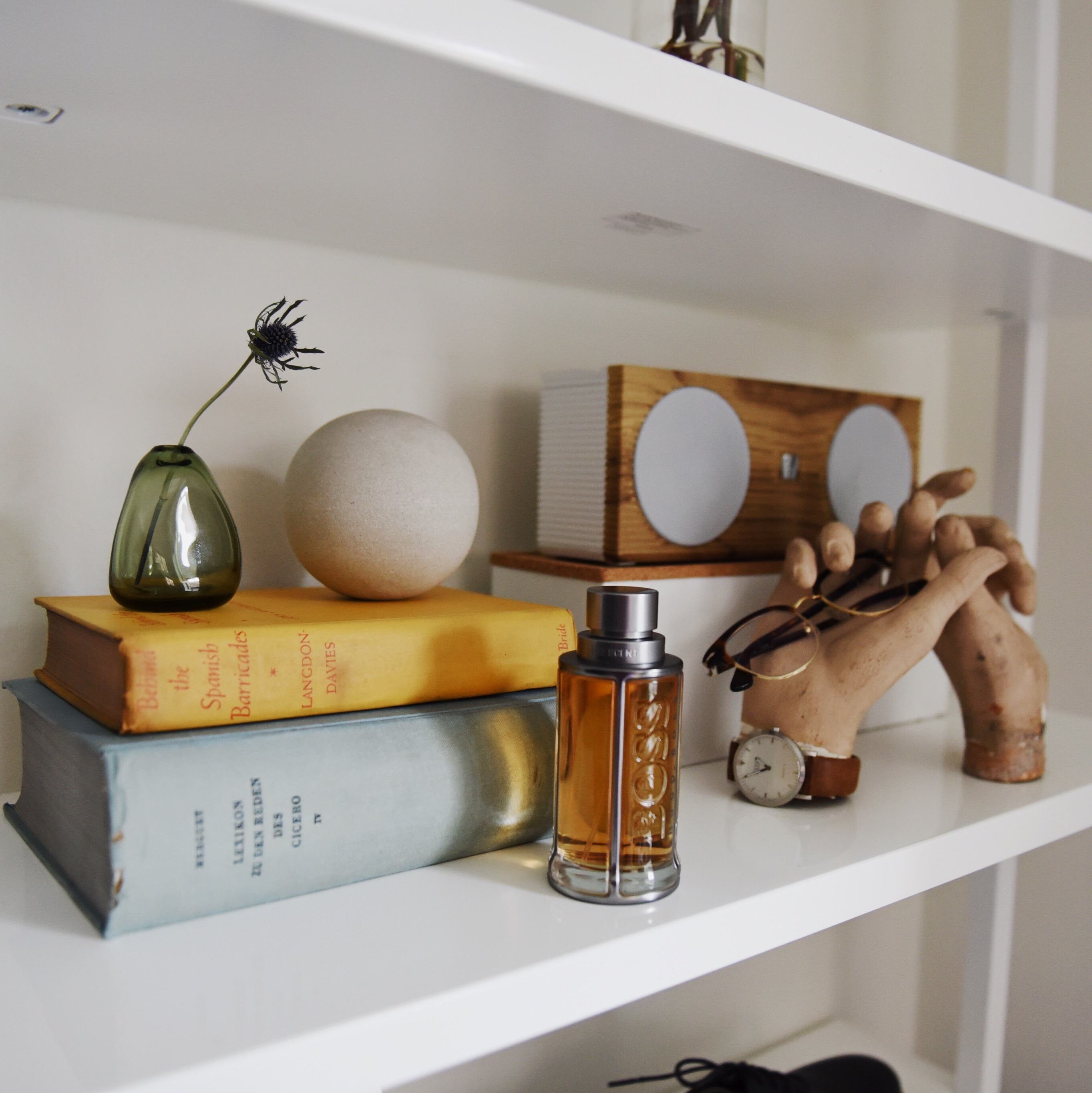 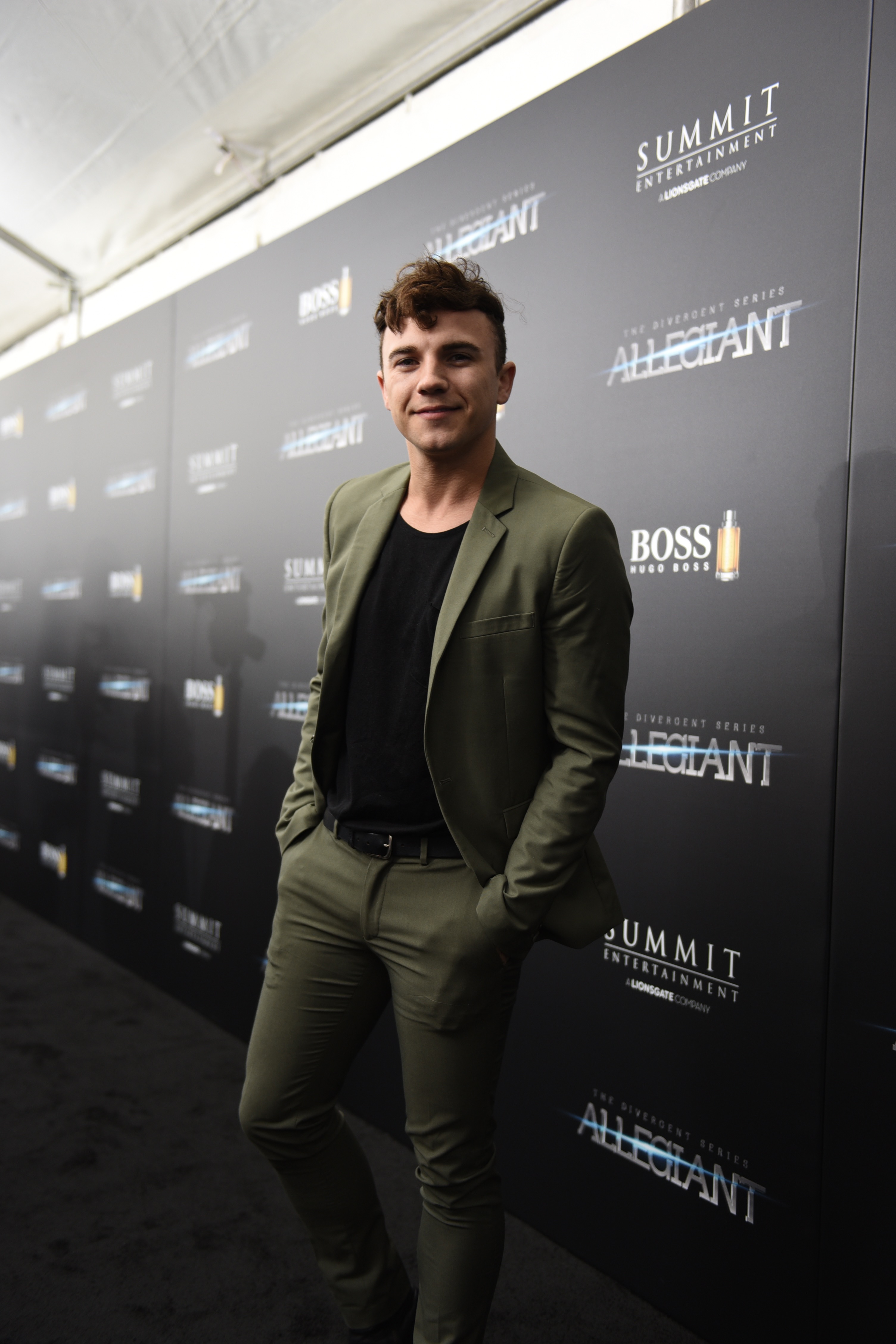 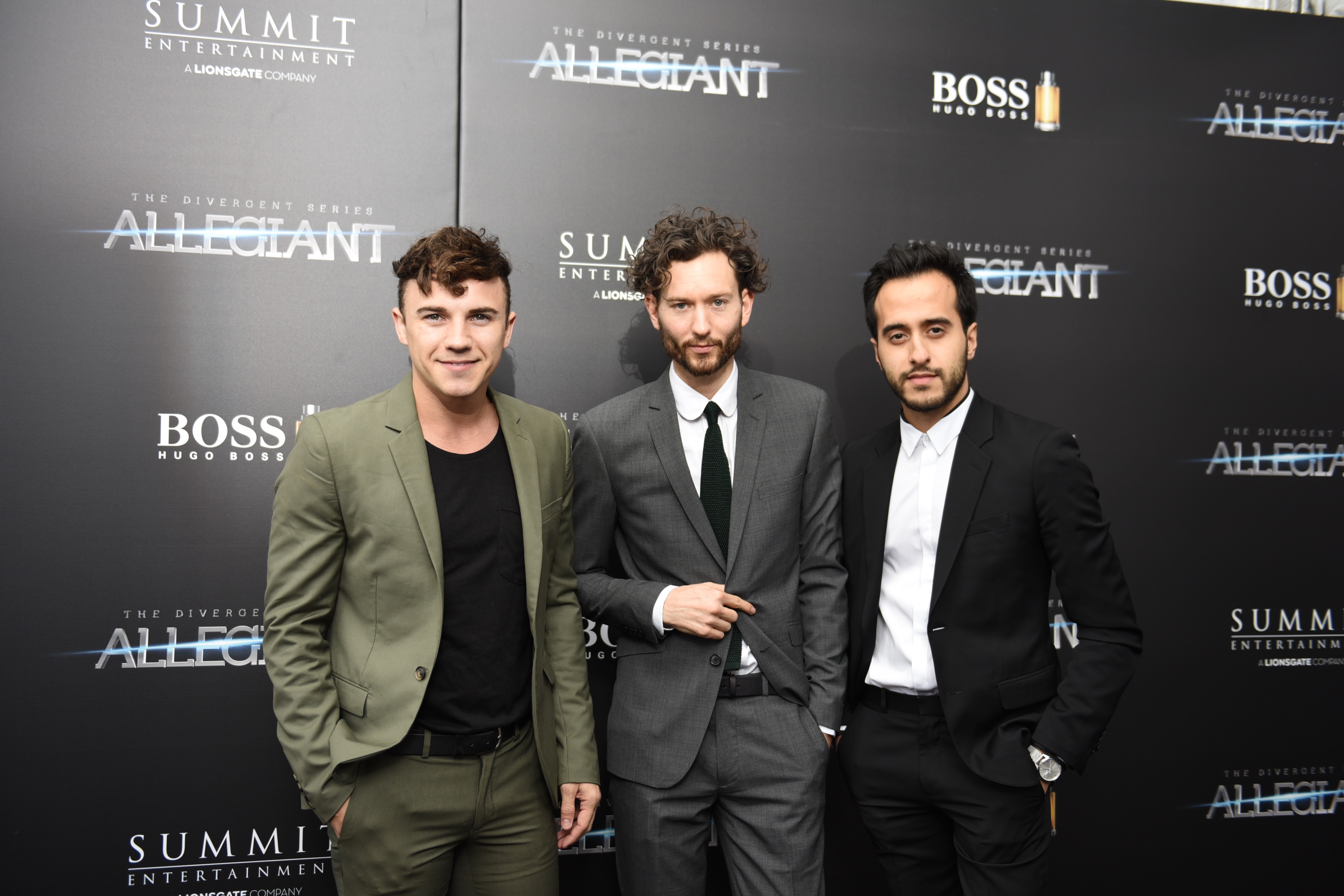 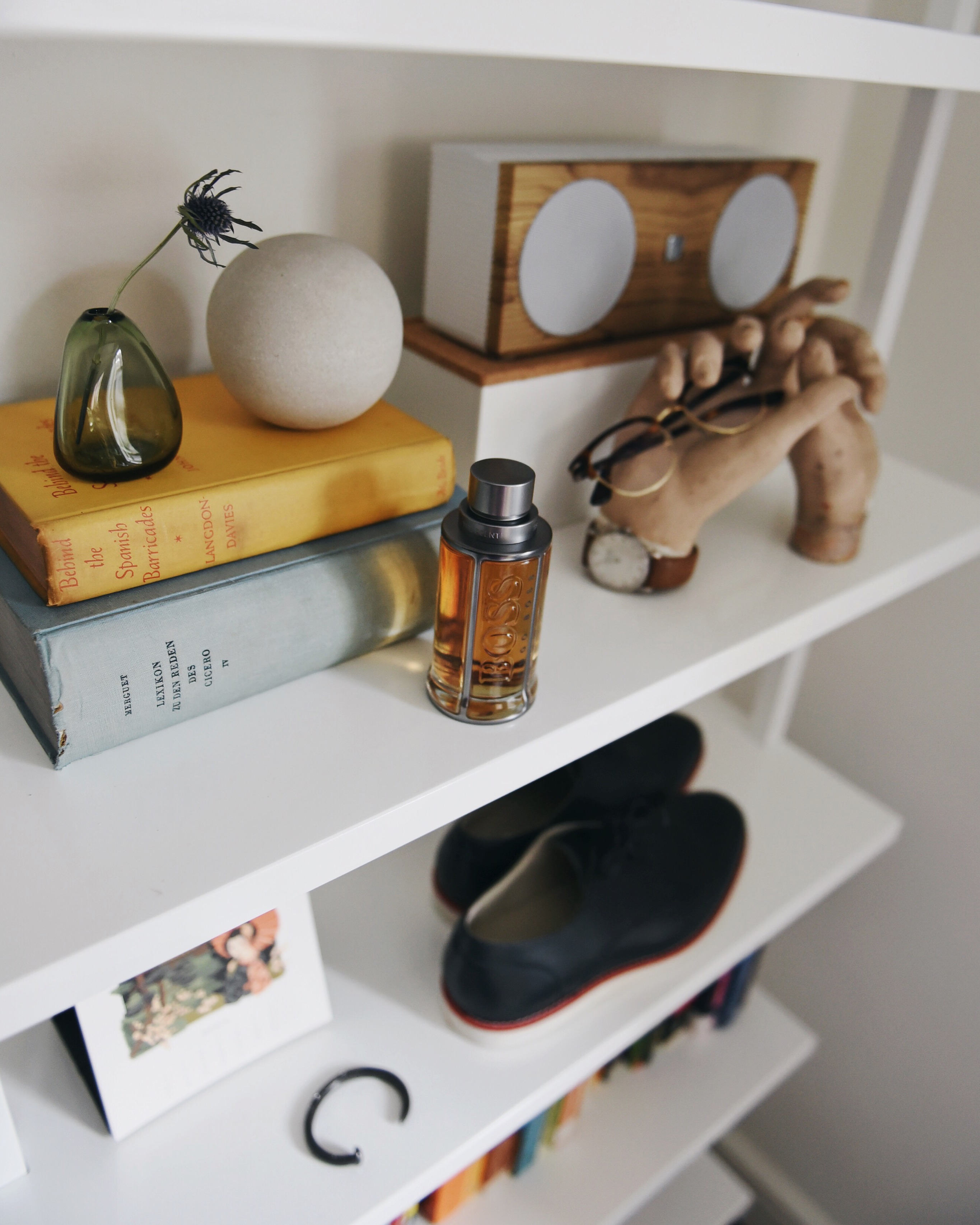