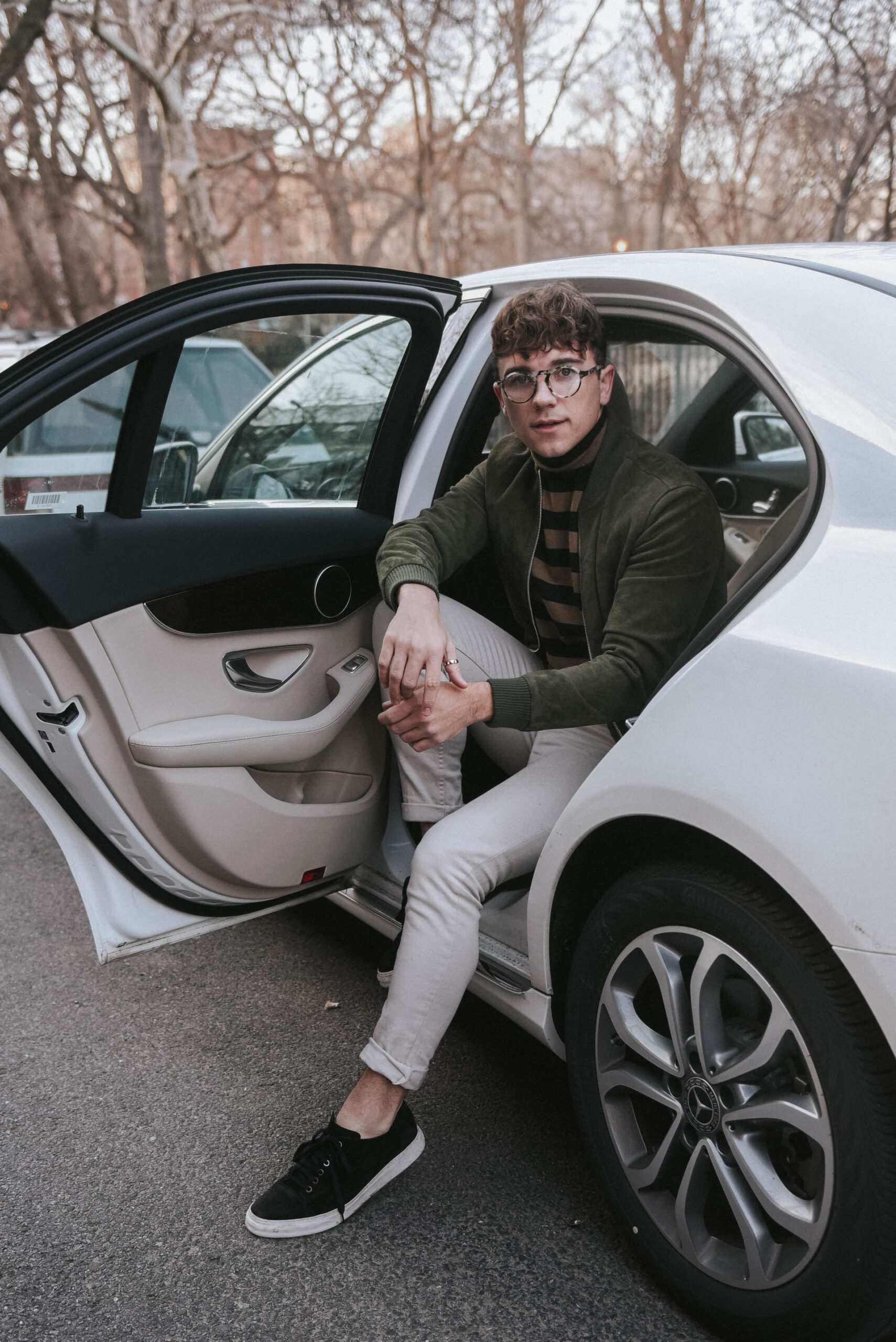 It’s no secret that living in New York City can be a hectic experience. Between the chaos on the streets and the mayhem of a non-stop schedule, even the most focused of folks would tire out quickly. I’ve lived here over ten years now and it wasn’t until Uber came along that I felt like something was working in favor of my schedule. Uber helped eliminate some of the biggest pain points of getting around the City: like managing unpredictable subway times, combatting inconsistent weather, and lack of service to accomplish digital tasks on-the-go. And during New York Fashion Week last month, my gratitude was felt ten-fold.

The window of time between fashion shows is often just minutes, so being able to rely on transportation becomes paramount. Uber’s ability to schedule rides – from 15 min up to 30 days in advance – meant I could have a driver waiting on me immediately when the show lets out – and it also left me free of fighting the other hundreds of show-goers for the limited number of taxis outside. I stroll out, climb into my waiting car, and flash a smile at those still trying to hail a ride. (Amateurs, right? Kidding kidding.) 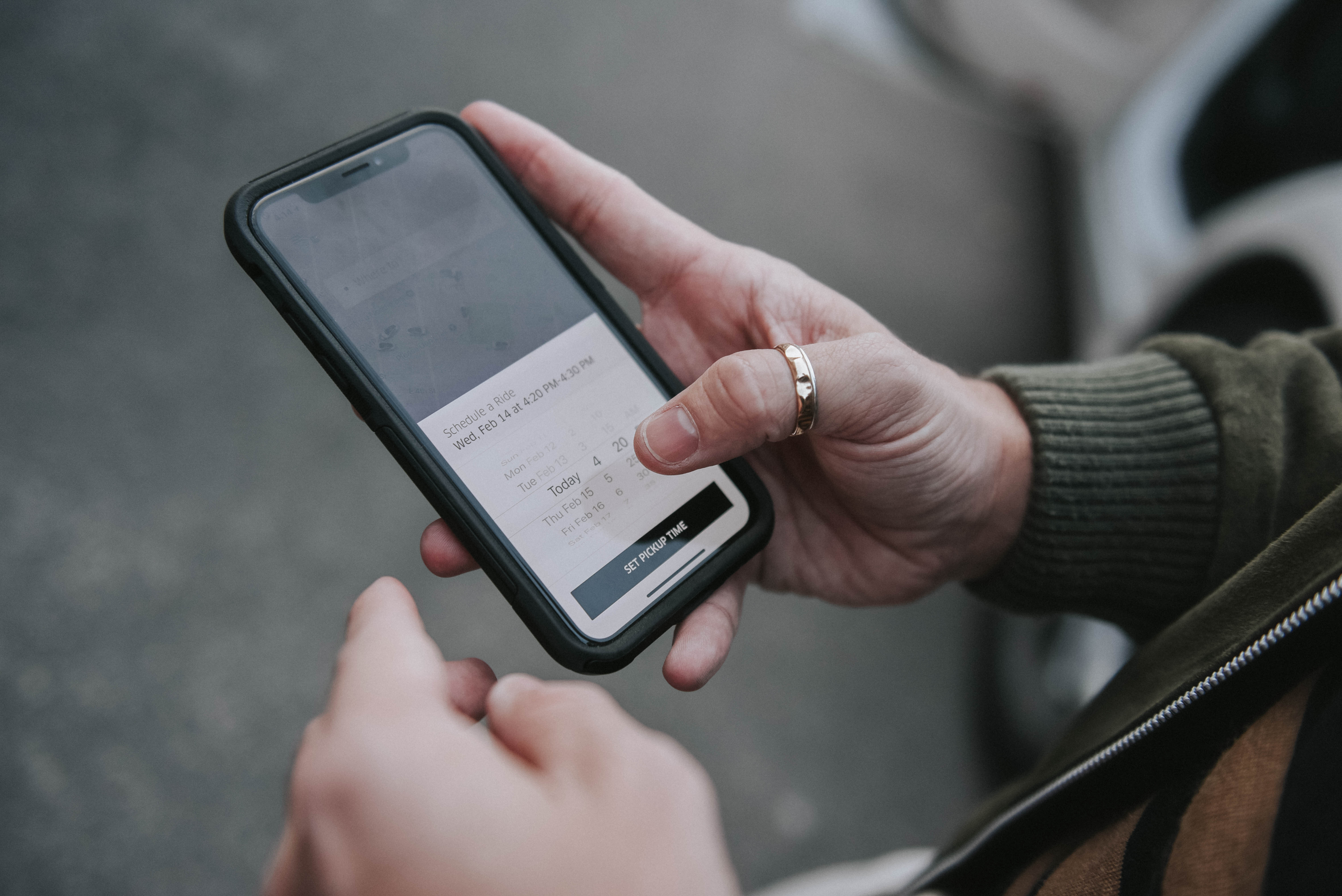 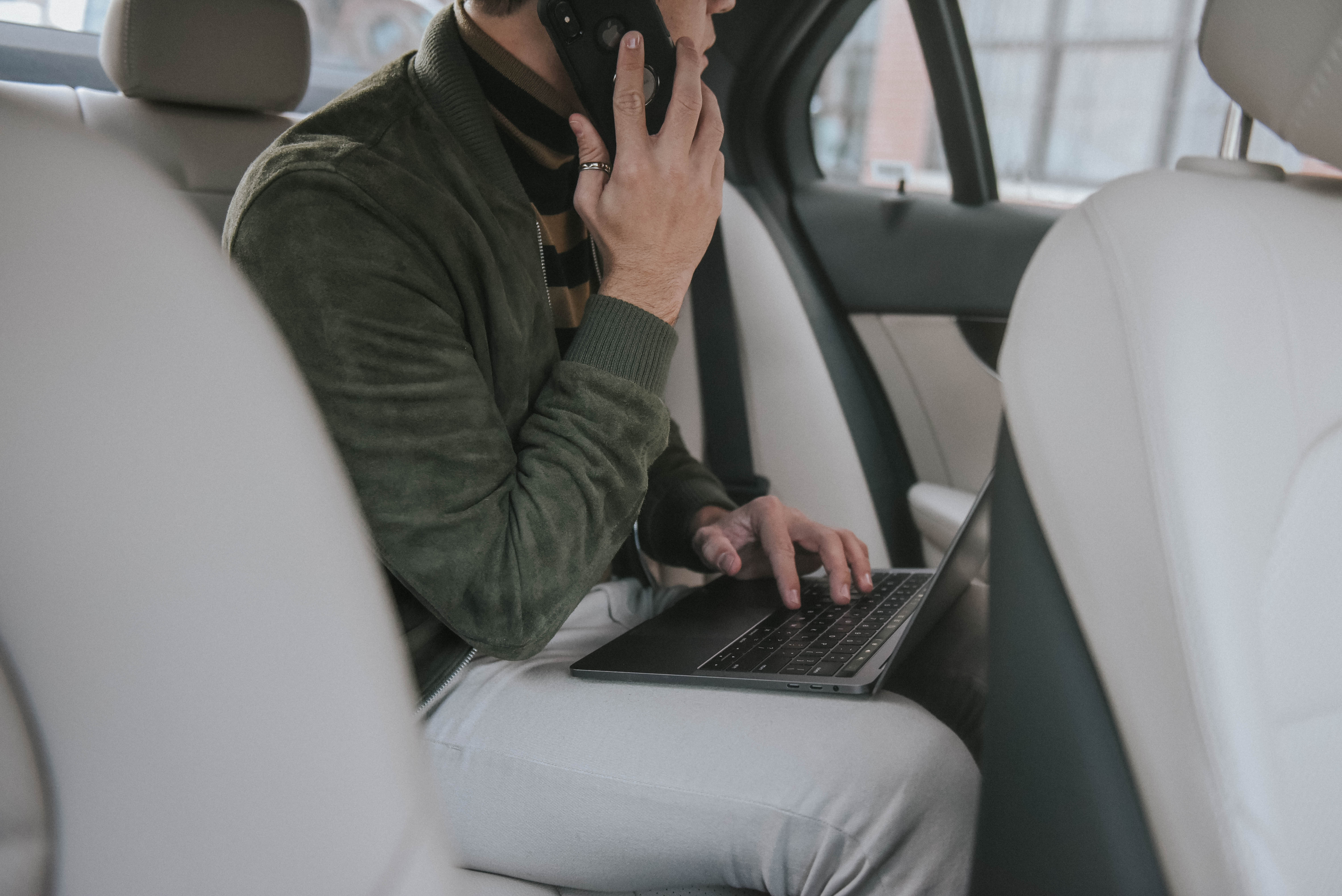 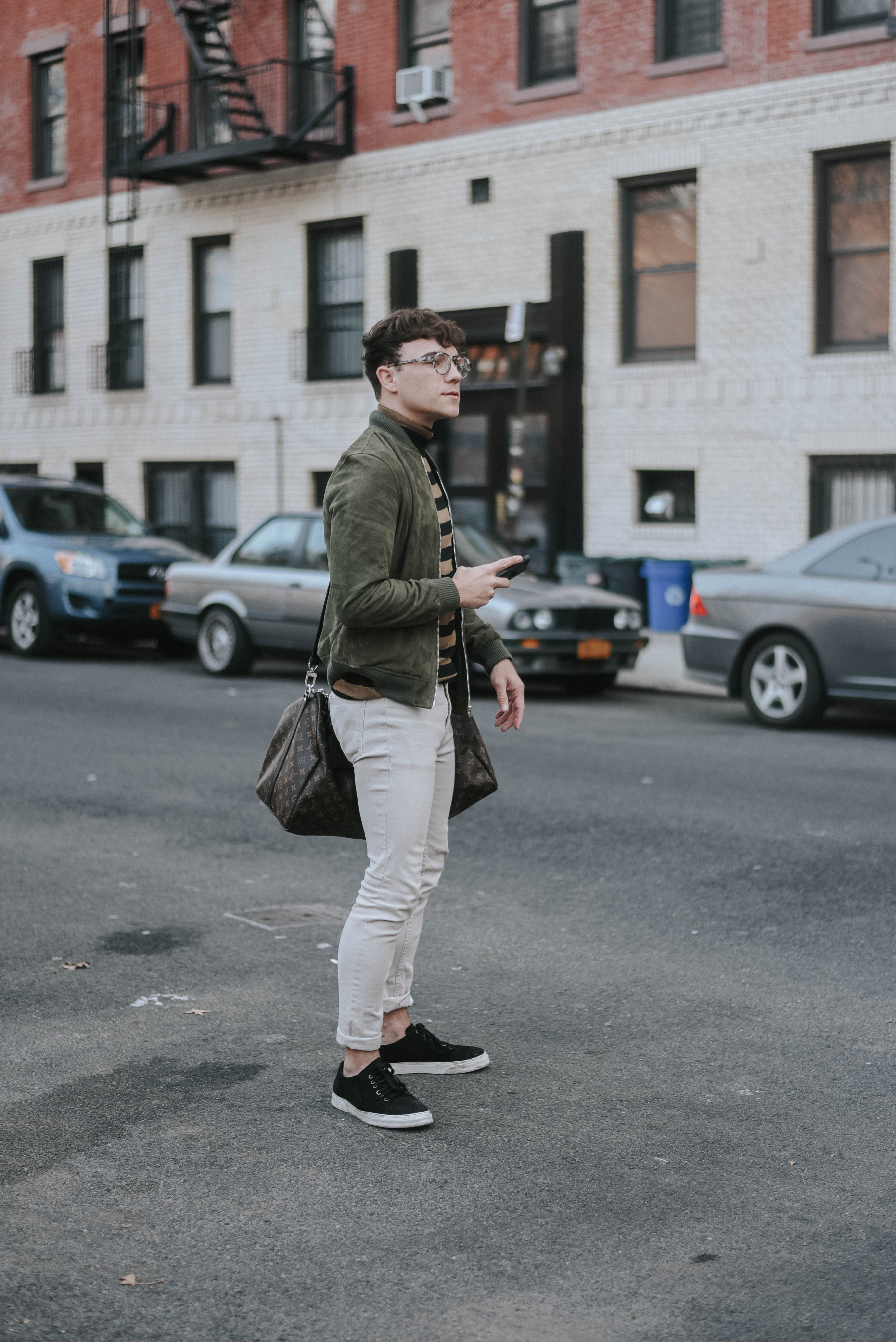 Another way Uber gave me peace of mind during NYFW was in the fact that it runs 24/7 all year long. Not only did I not have to worry that I wouldn’t make it to the event on time, but getting home after a long day (when I’m beyond exhausted and craving my bed) is breezy. Typically, I’ll share a ride home with friends who live close by – we’ll snag an uberX (a super affordable option) and use Uber’s Split Fare option as a quick and painless way for all of us to chip in on the final fare.

Uber has also implemented a new “Multiple Destination” option so you and your friends can get dropped off at up to 2 spots before your final destination with no hassle. Honestly, this is the feature I’ve probably used the most in the last few weeks because I usually have a friend begging to get picked up on the way to an event or show… and because I’m *such* a good friend, I’ll give in. [wink]

I know a lot of you already use Uber to save yourself time on the daily, but if you haven’t checked it out – it’s about time you did… your busy calendar will thank you! 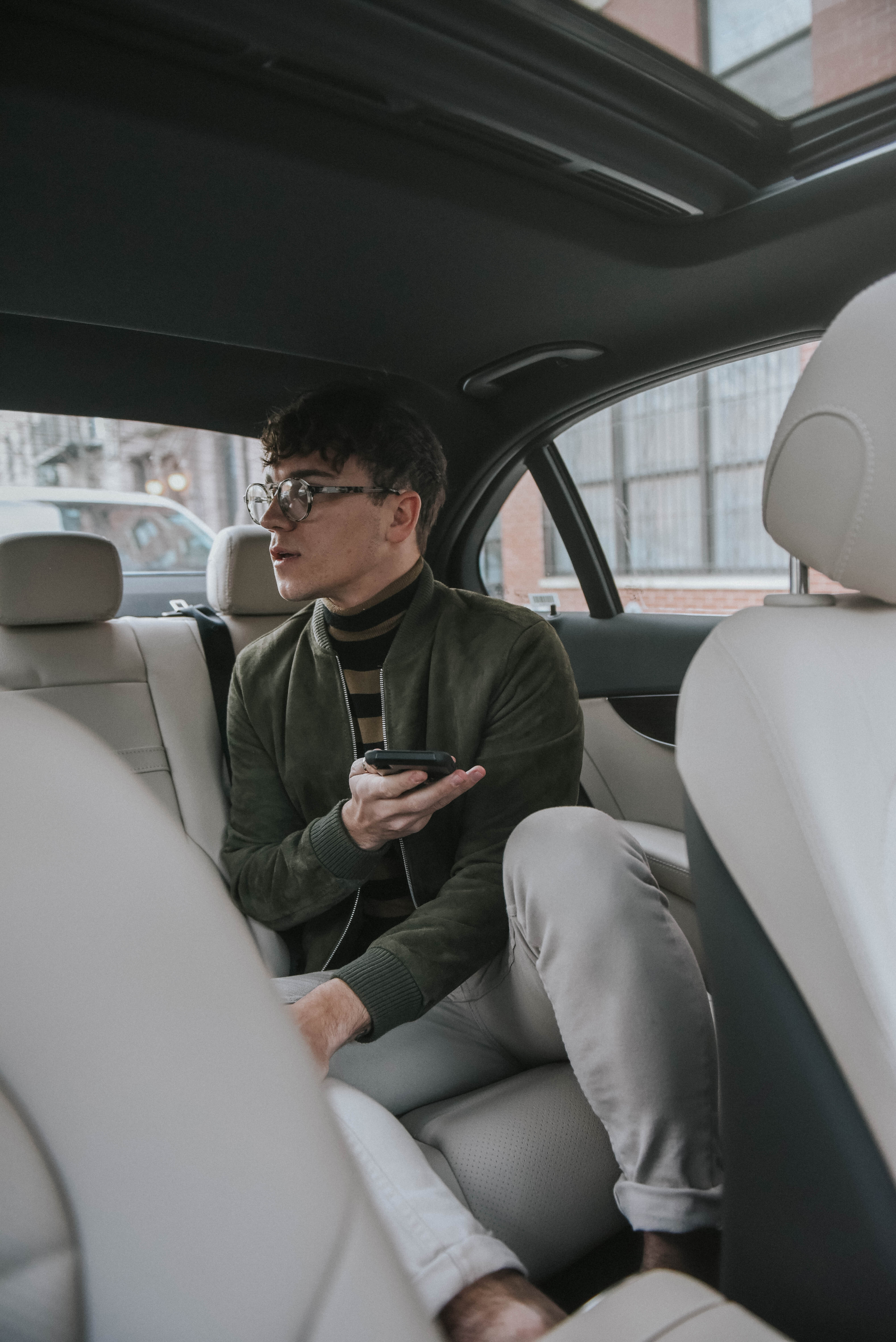 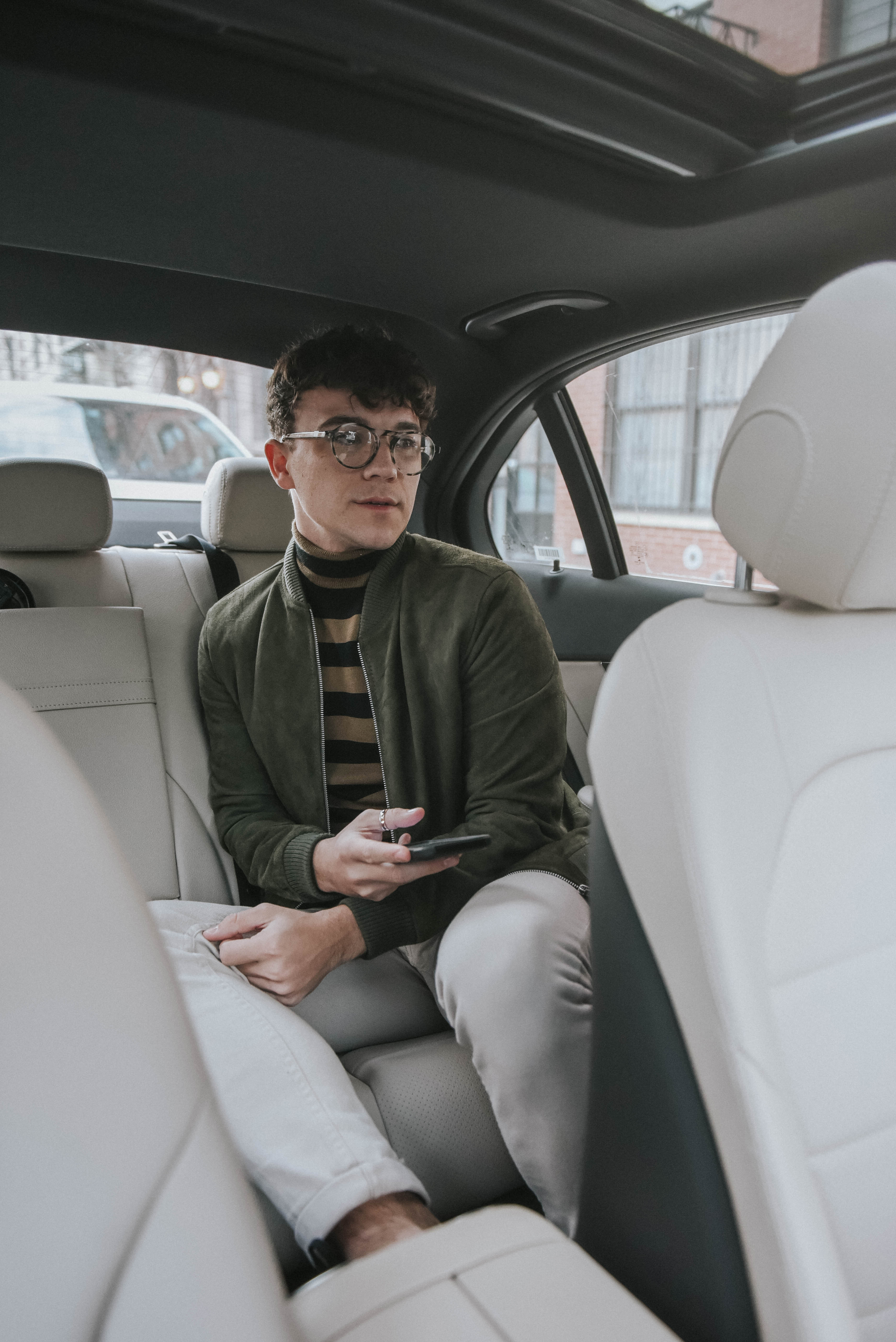 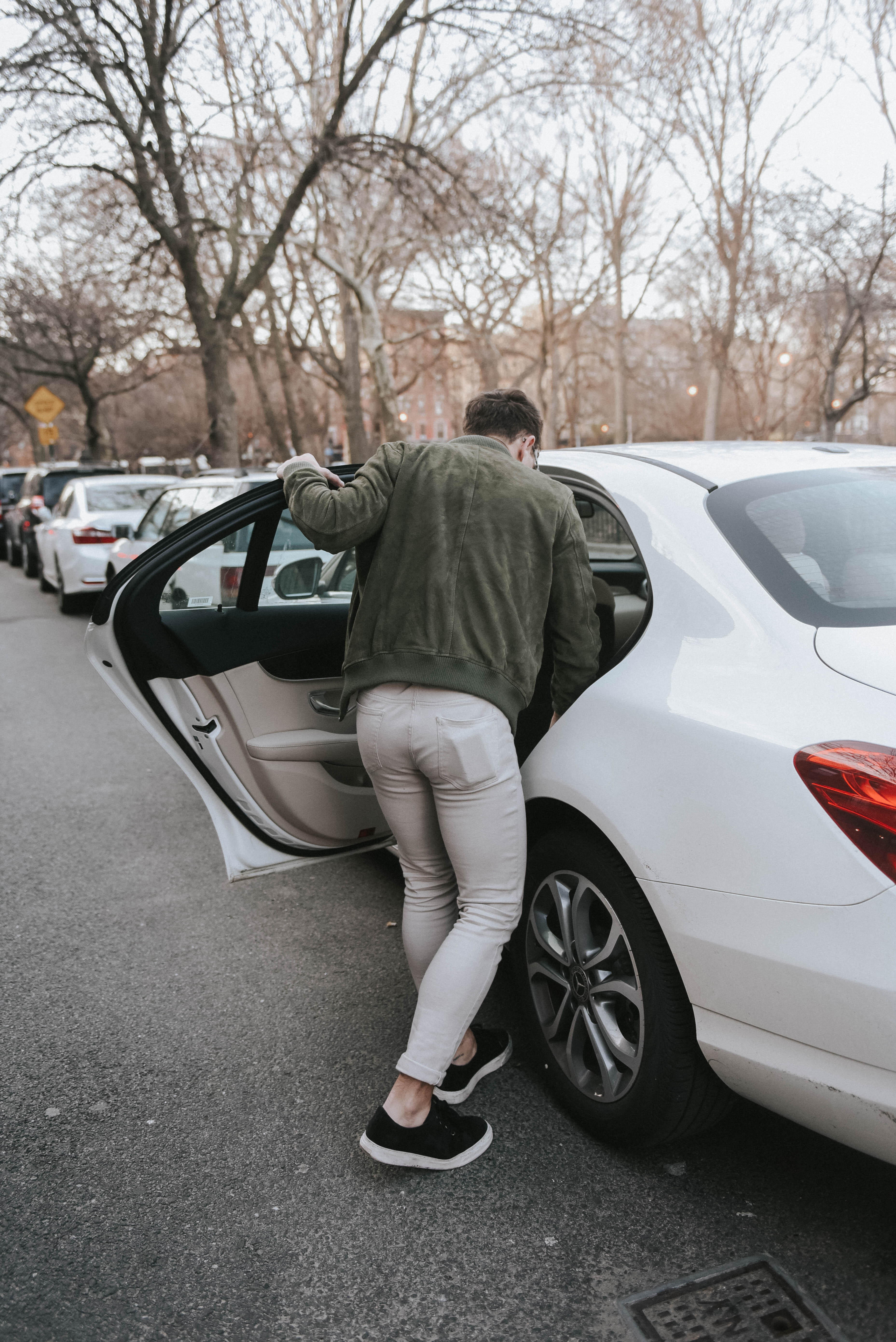