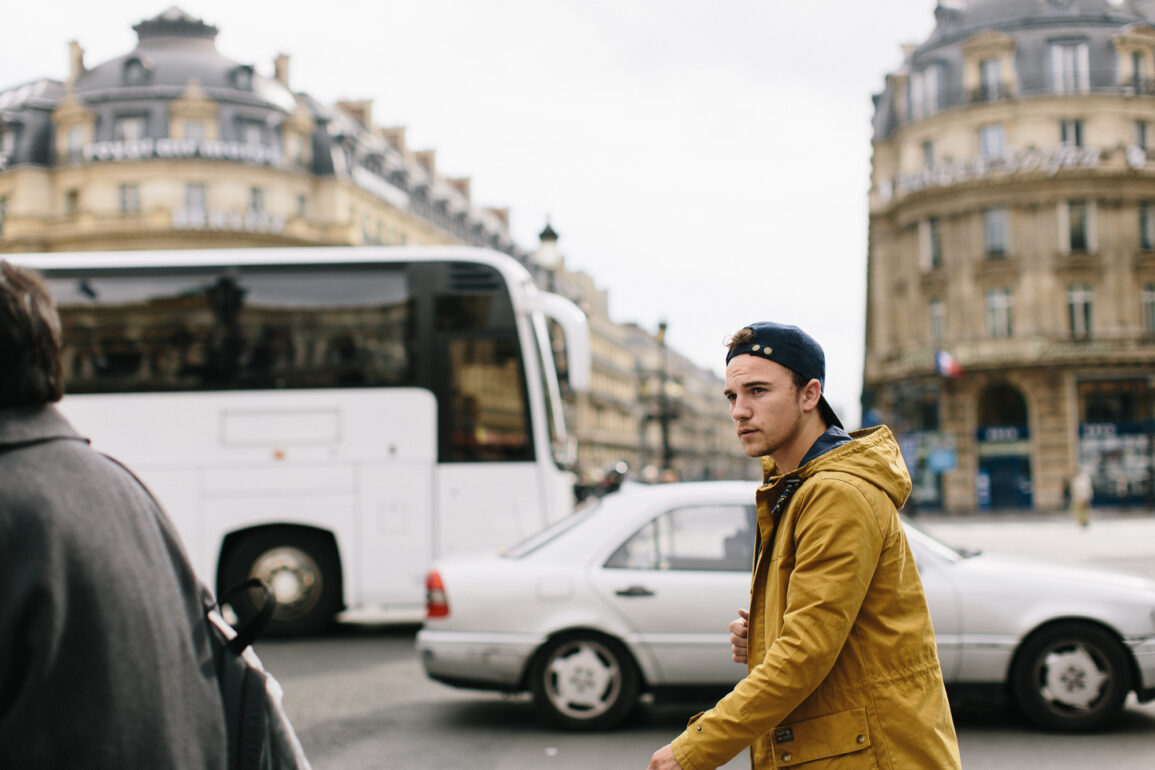 Win A Trip To Paris 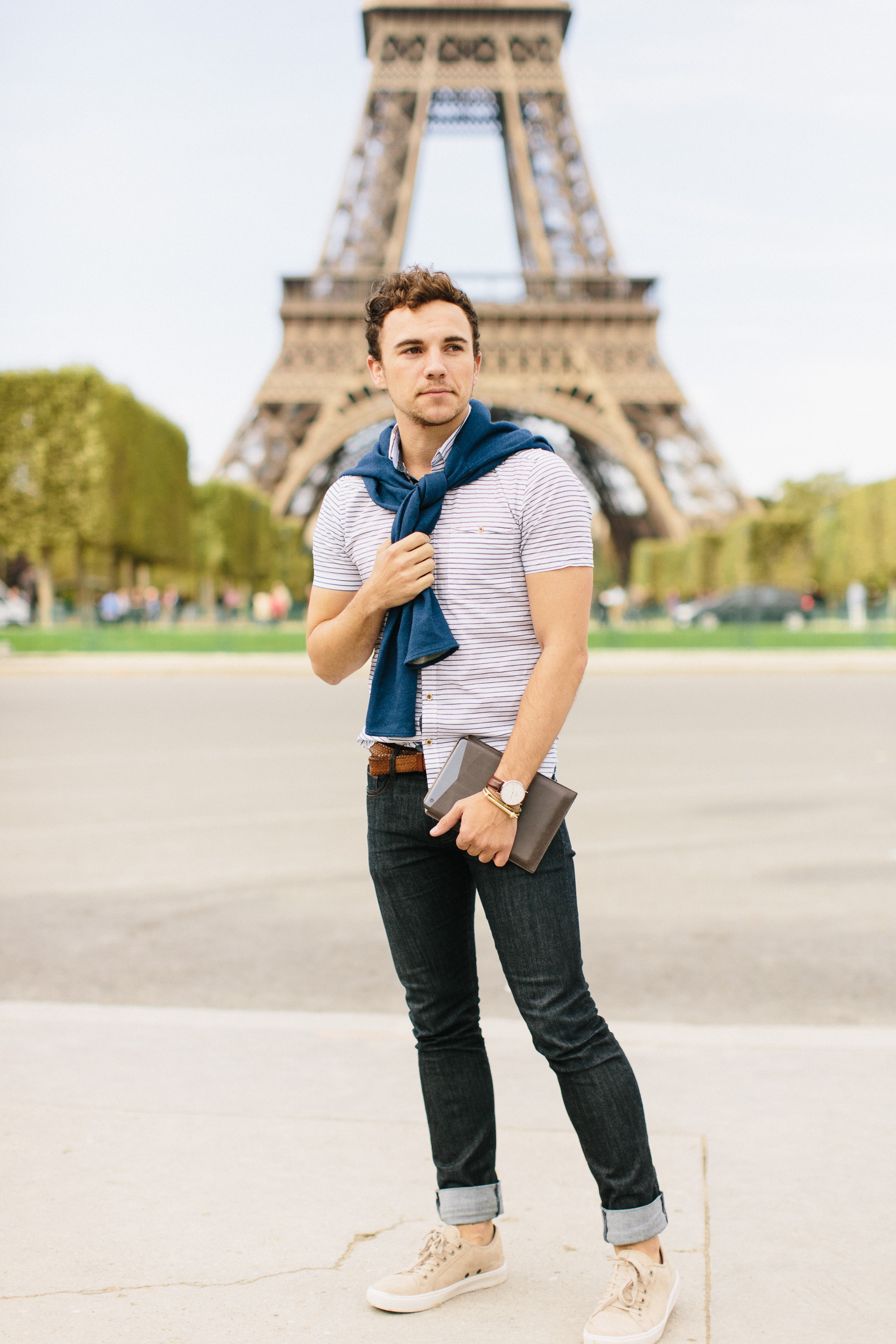 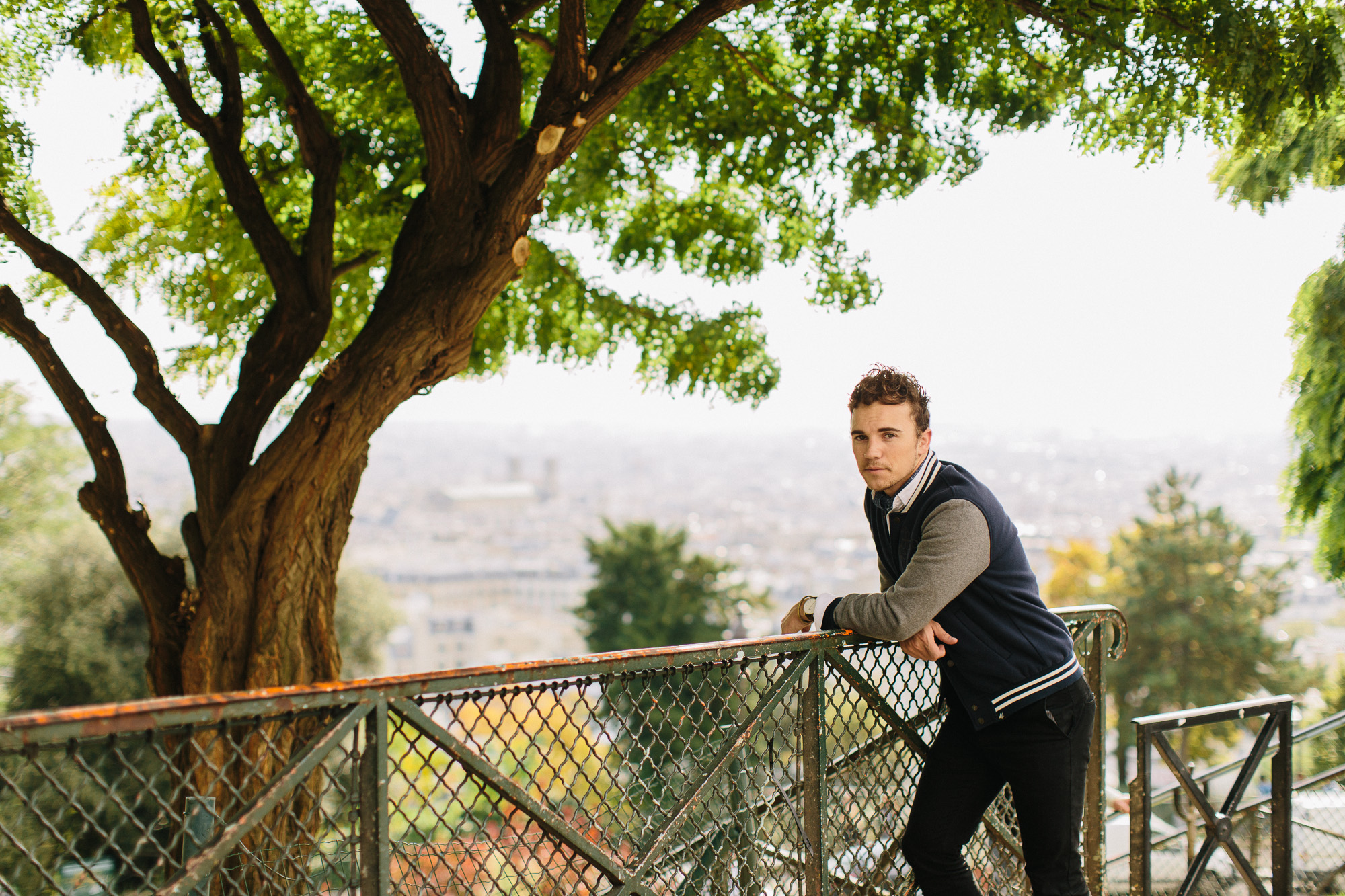 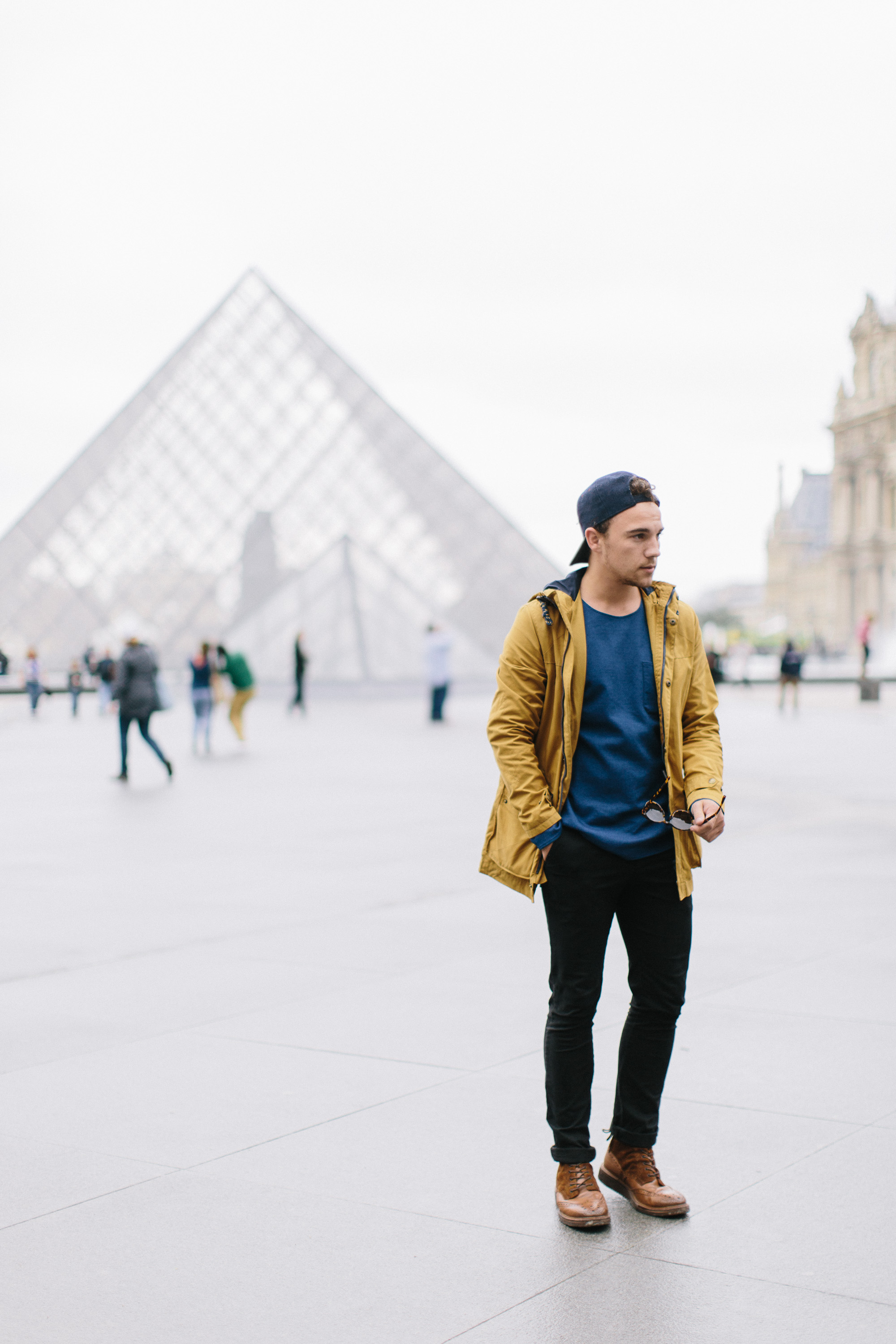 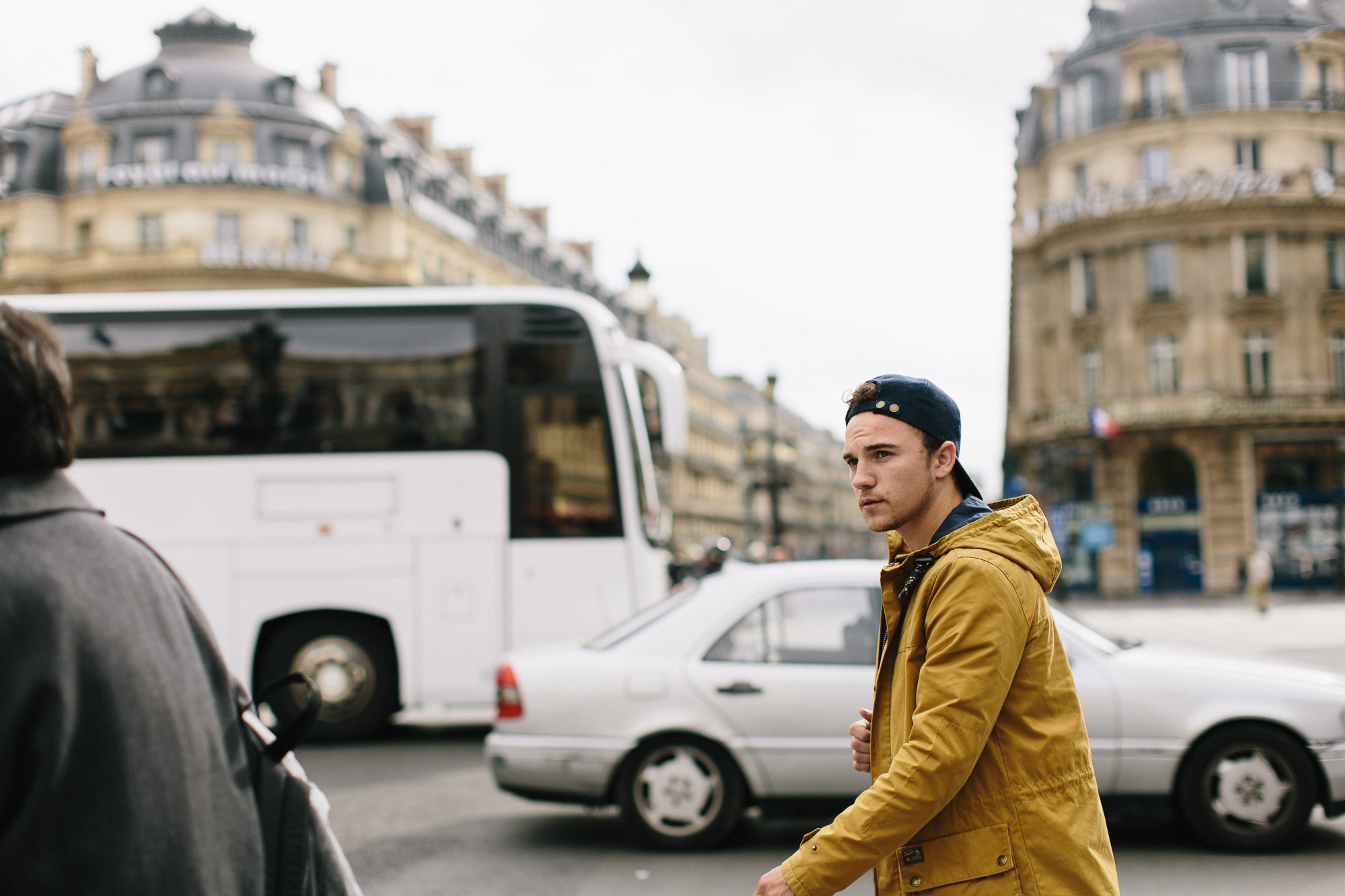 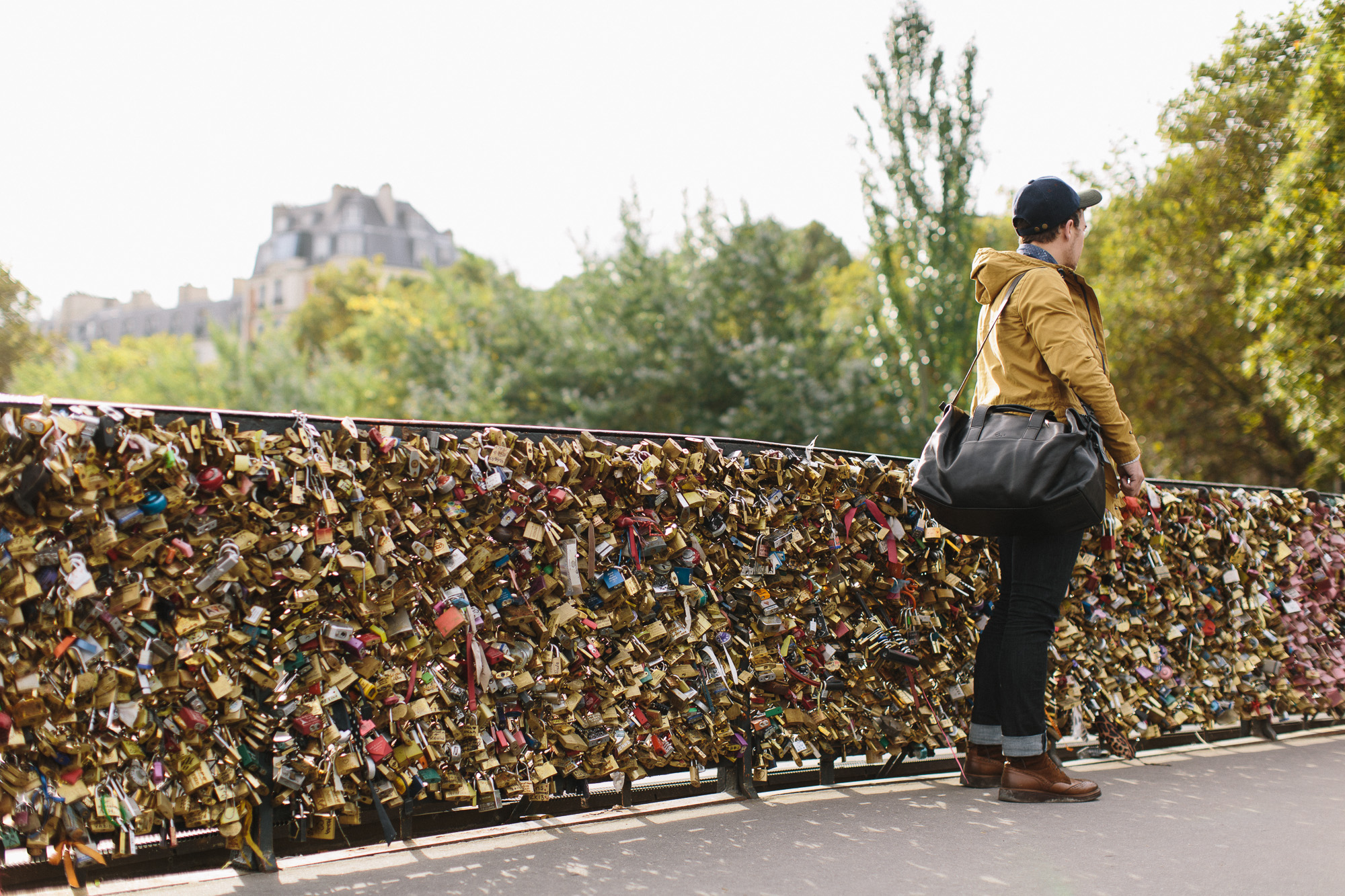 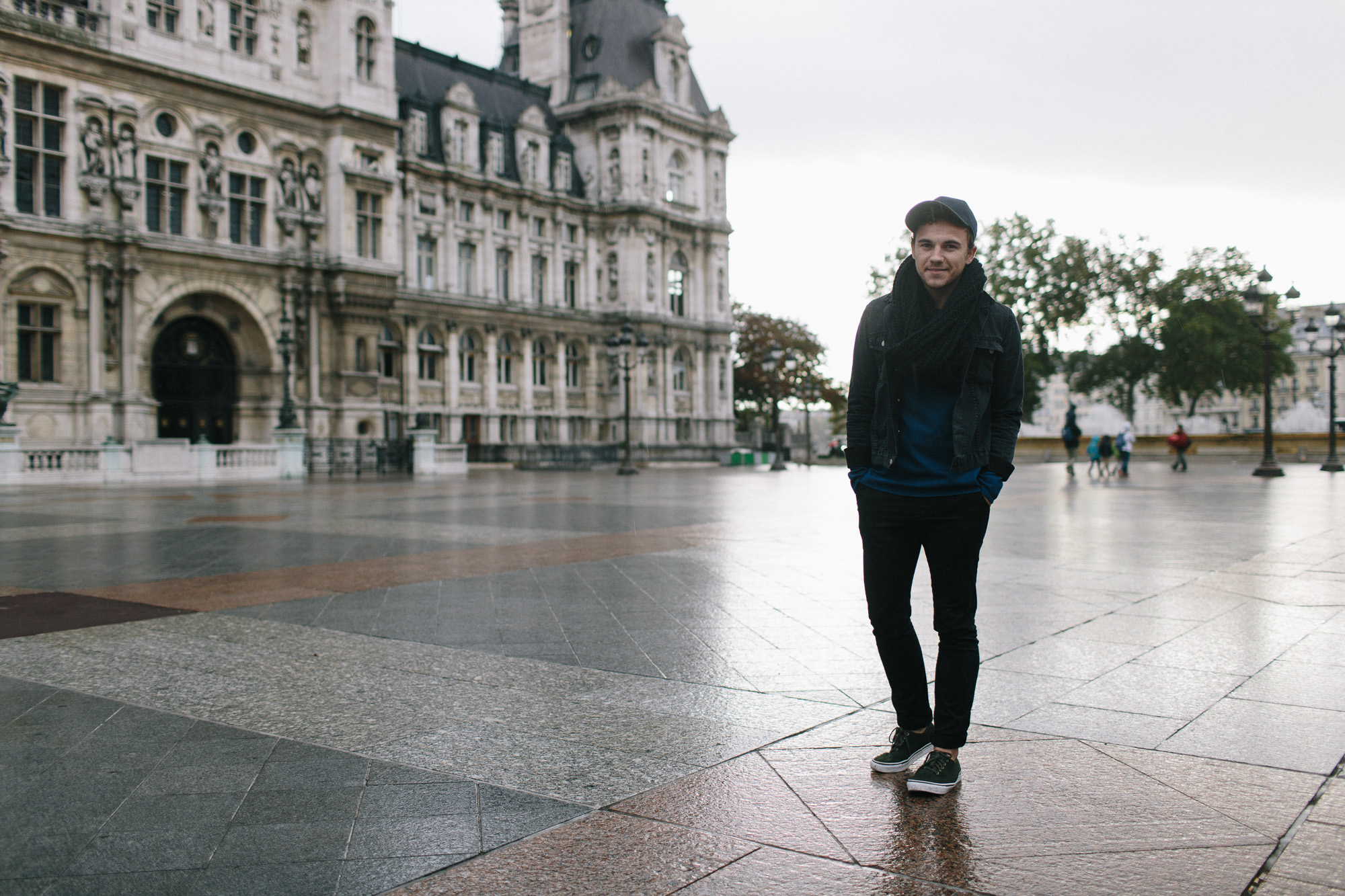 I can’t believe it’s been almost a month since I returned from Paris. It was, by far, one of the most magical trips I’ve taken in ages. I traveled to France with an amazing leather goods brand based out of San Francisco called Octovo. The good news is Octovo wants to send you and a guest to Paris to receive the same VIP treatment! Details below…

Grand Prize:
Two tickets from anywhere in the US (or Europe) to Paris to be used in March 2014.
Three nights at Hotel Marignan Paris
Two 48hr bags by Octovo
Car service to and from airport