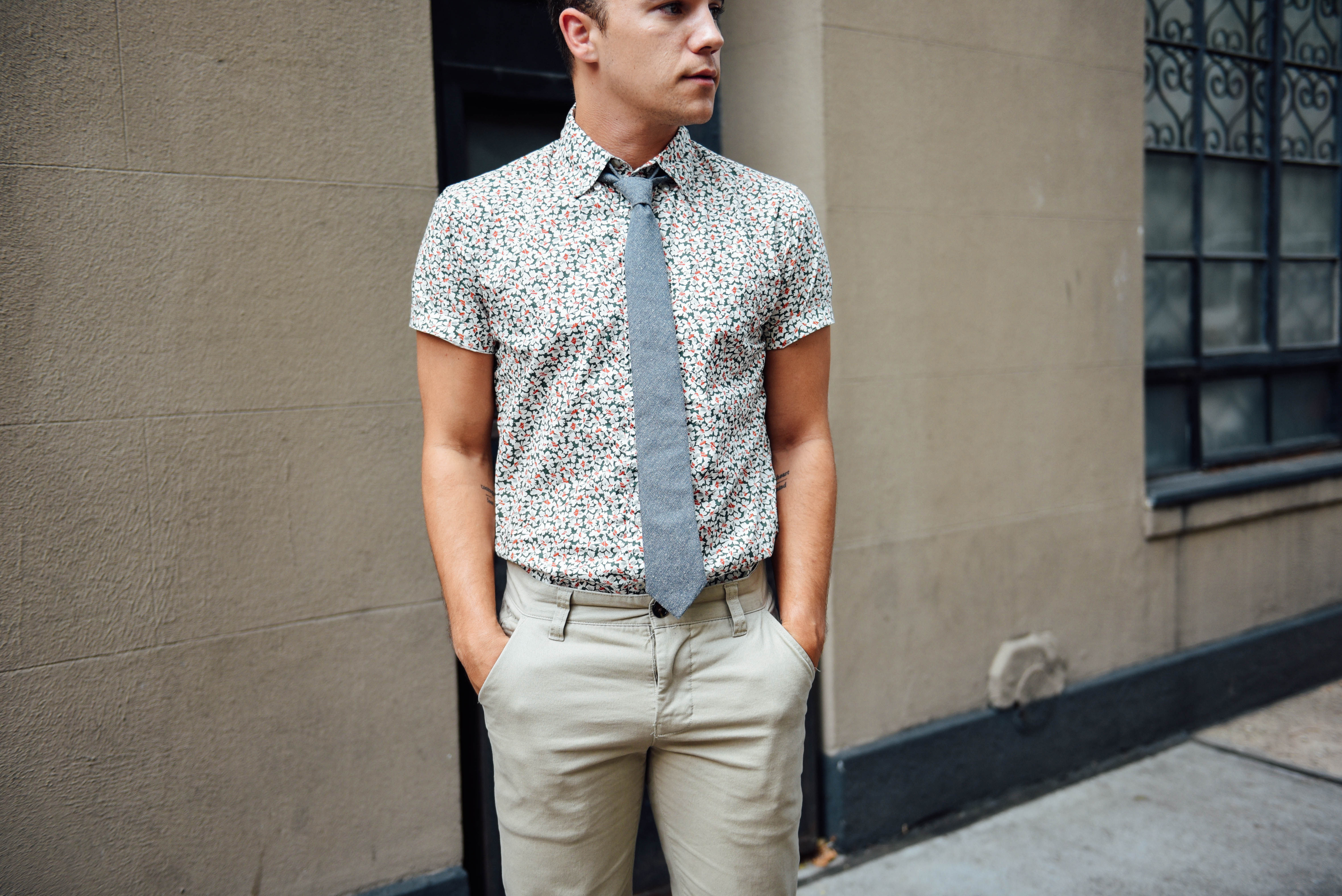 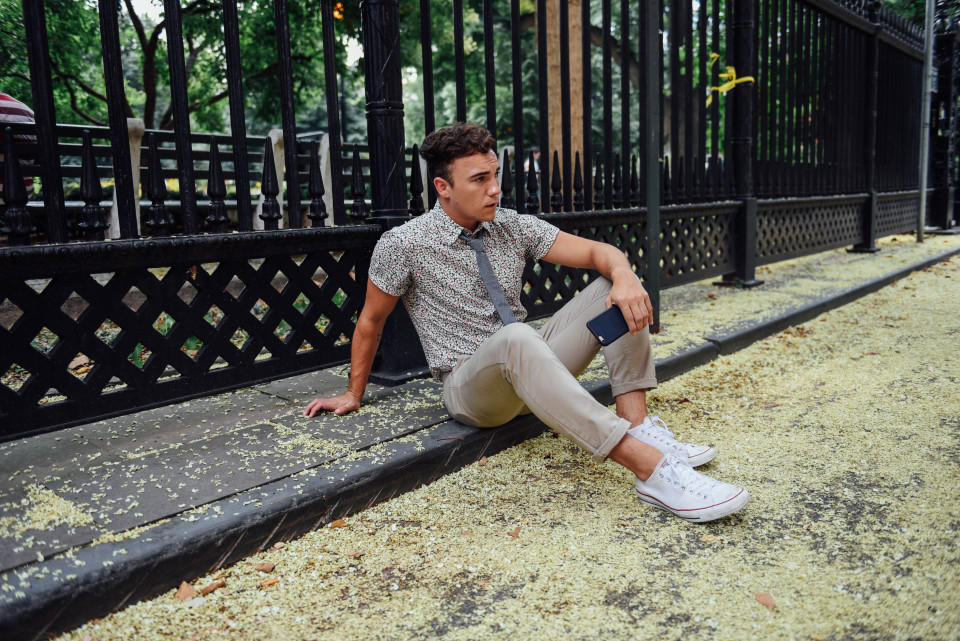 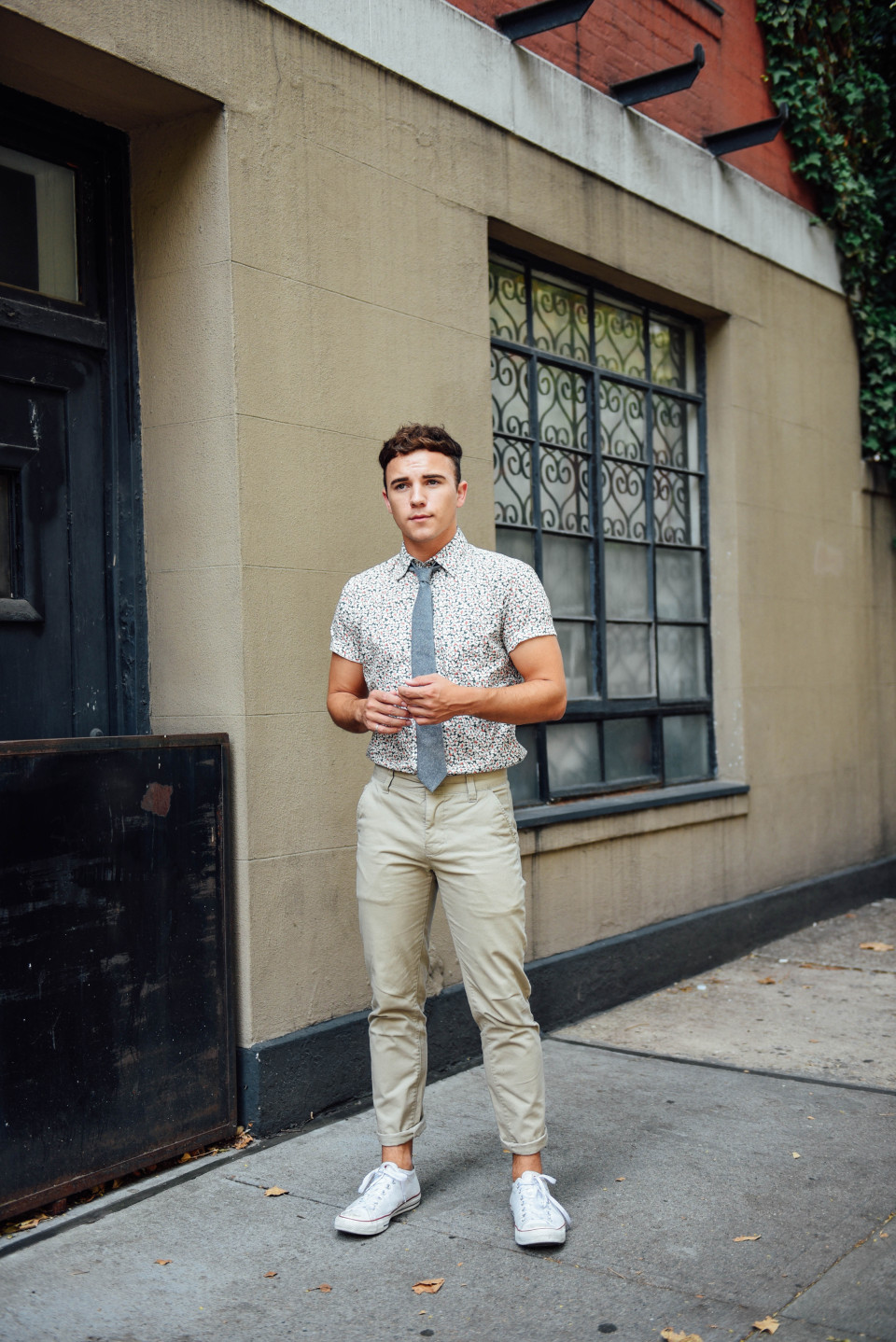 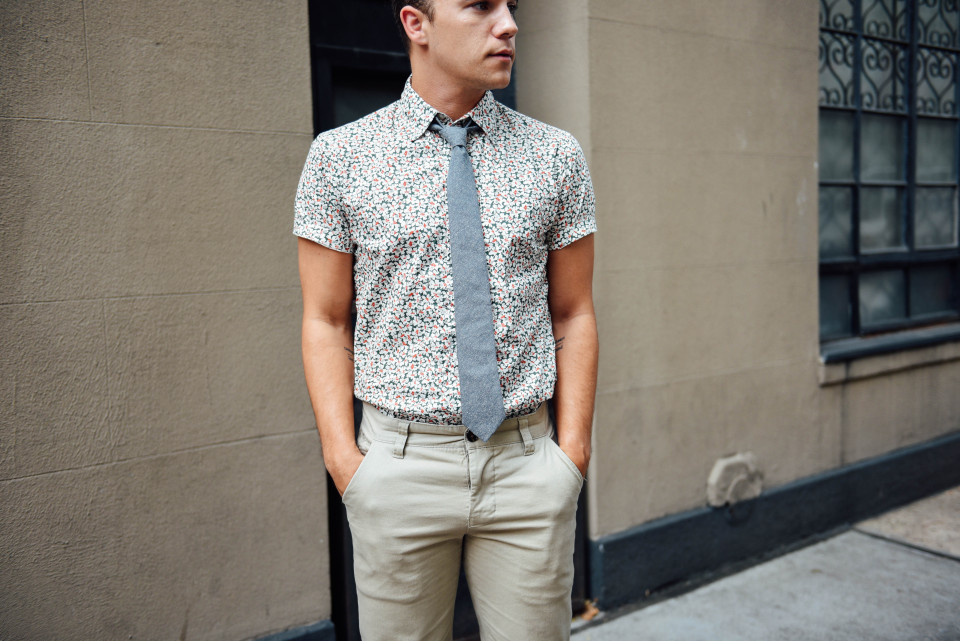 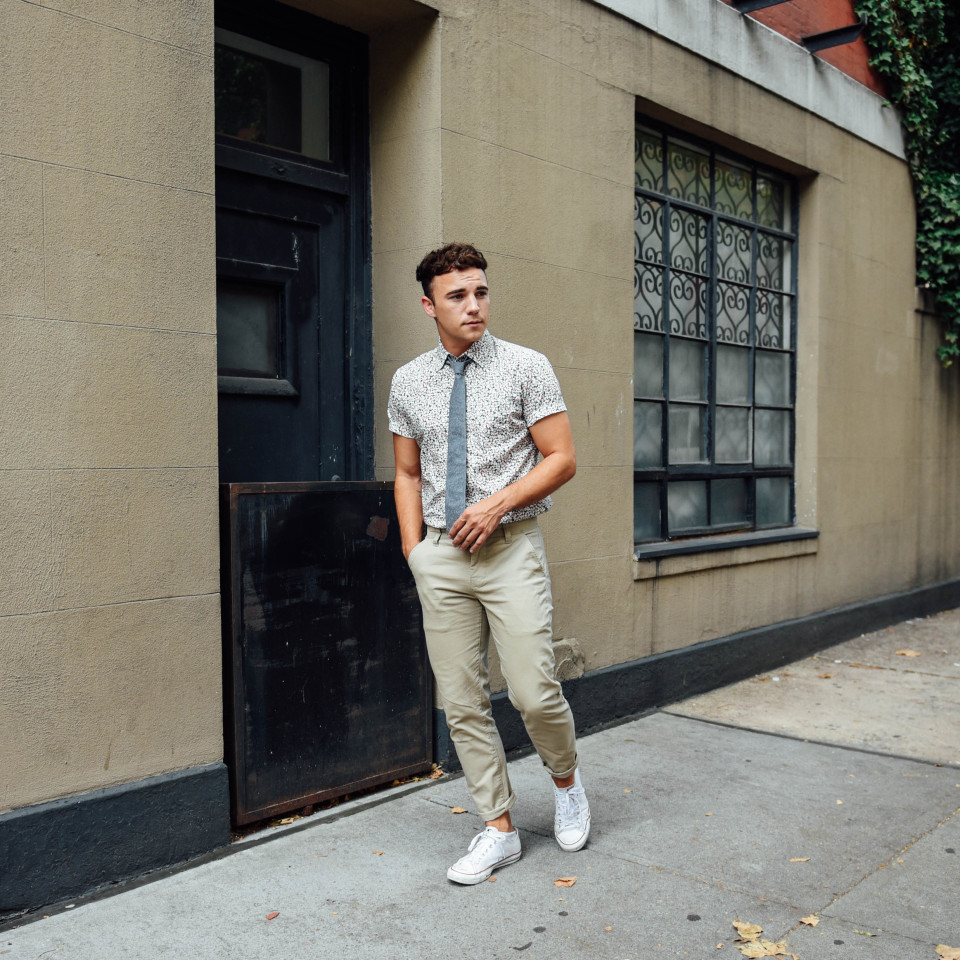 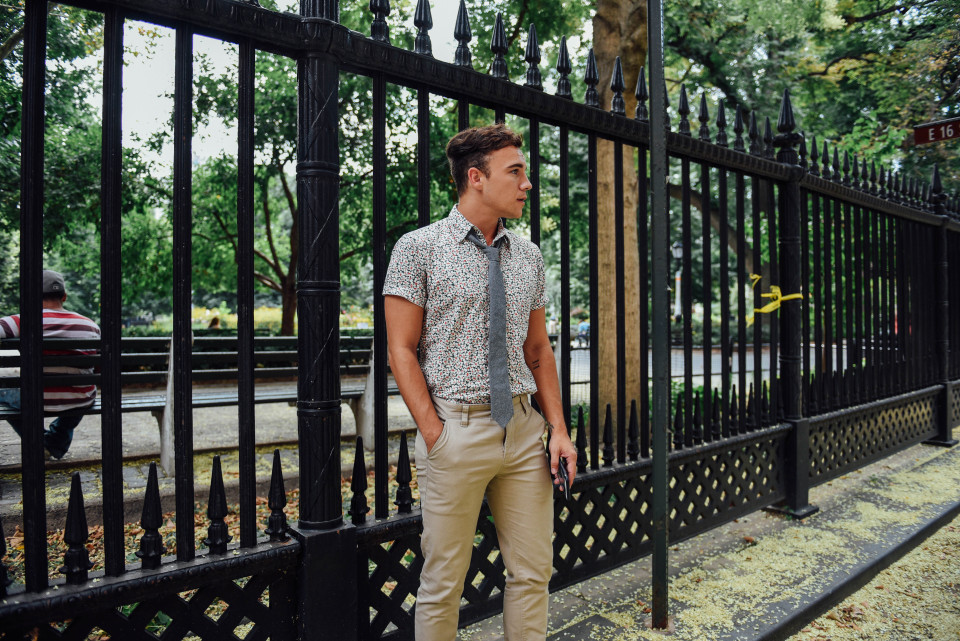 As you know, I’m working in tandem with GQ magazine and GAP to reveal the new crop of theBest New Menswear Designers of America. Each year, GQ choose four standout favorites to create collaborative capsule collections for GAP’s menswear offering. The full collection will be released in September, but until then, I’ll be sporting standout pieces from each brand.

This month, we’re talking about David Hart, an on-the-rise designer with an affinity for tailored clothing. Hart was inspired by the style of the 1950s and 1960s, which is immediately apparent in his must-have collections. Classically tailored with contemporary updates (think fits, fabric choices, and color palette), David Hart is a designer for the modern man.

Ever since he showed up to elementary school wearing a bow tie, designer David Hart has had an affinity for tailored clothes. Six years ago Hart launched a small tie line that spawned a full men’s collection. Inspired by the fashion of the 1950s and ’60s, he designs with one foot in the past and one in the future bringing classically tailored techniques into the 21st century with updated fits, modern combinations, and a sophisticated color palette. Wool and silk ties, colorful donegal tweed suiting, and trim banlon polo shirts have all become David Hart classics that bring a bit of crooner cool to the modern man.

Check out more from David Hart and shop GAP’s current menswear offering to get your wardrobe summer-ready. West Coast vacation, anyone?