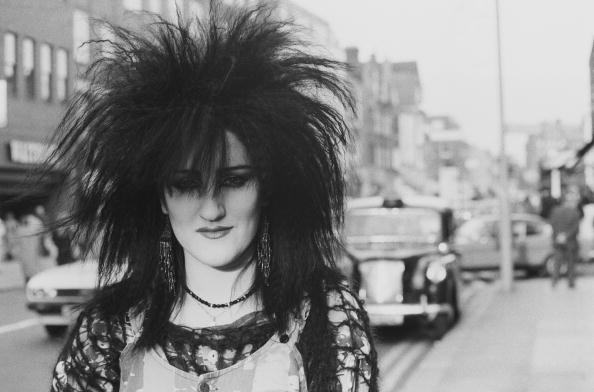 This week, the Metropolitan Museum of Art’s Costume Institute announced their next theme to be launched next May. This season will chronicle one of the most trend-setting, powerful movements in fashion history: punk. As curator Andrew Bolton said, “Punk broke all the rules when it came to fashion, and everything became possible after punk.”

The Met’s exhibit, “Punk: Chaos to Couture“, will detail the dual-city perspectives (a musical phenomenon in New York and political/social movement in London) – from the bands that influenced it (like the Ramones) to the designers that formulated it (like Vivienne Westwood and Malcolm McLaren).

This is going to be an exciting change from the gilded and brocade-loving exhibits of the Costume Institute’s past. The punk movement inspired more than just music fanatics, it transcended a generation – and can still be seen today.