Justin In The Multiverse✨🪞• I always love f

apologies for the long caption: some of y’all ma

welp… that’s a wrap on #pride weekend for this 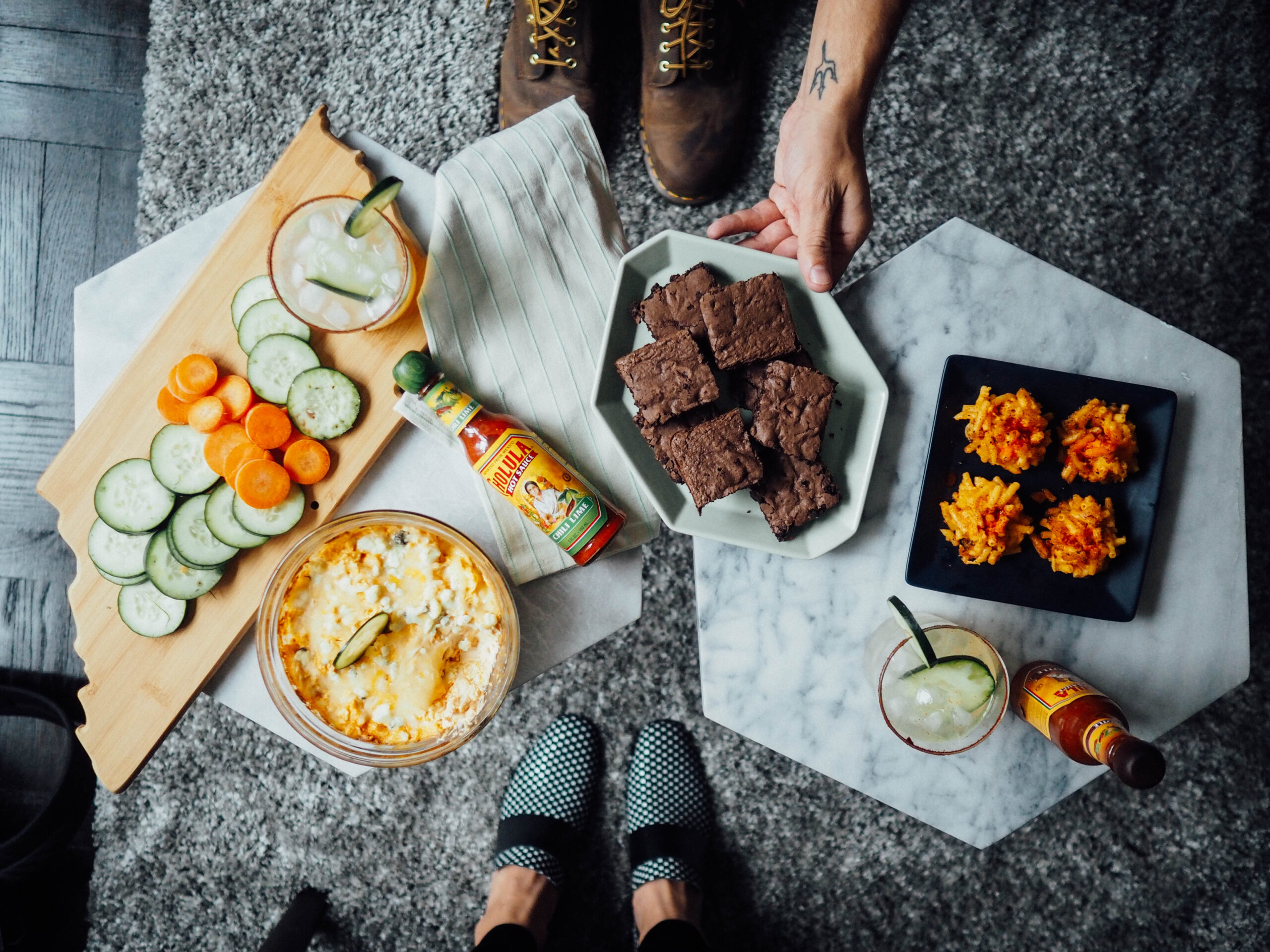