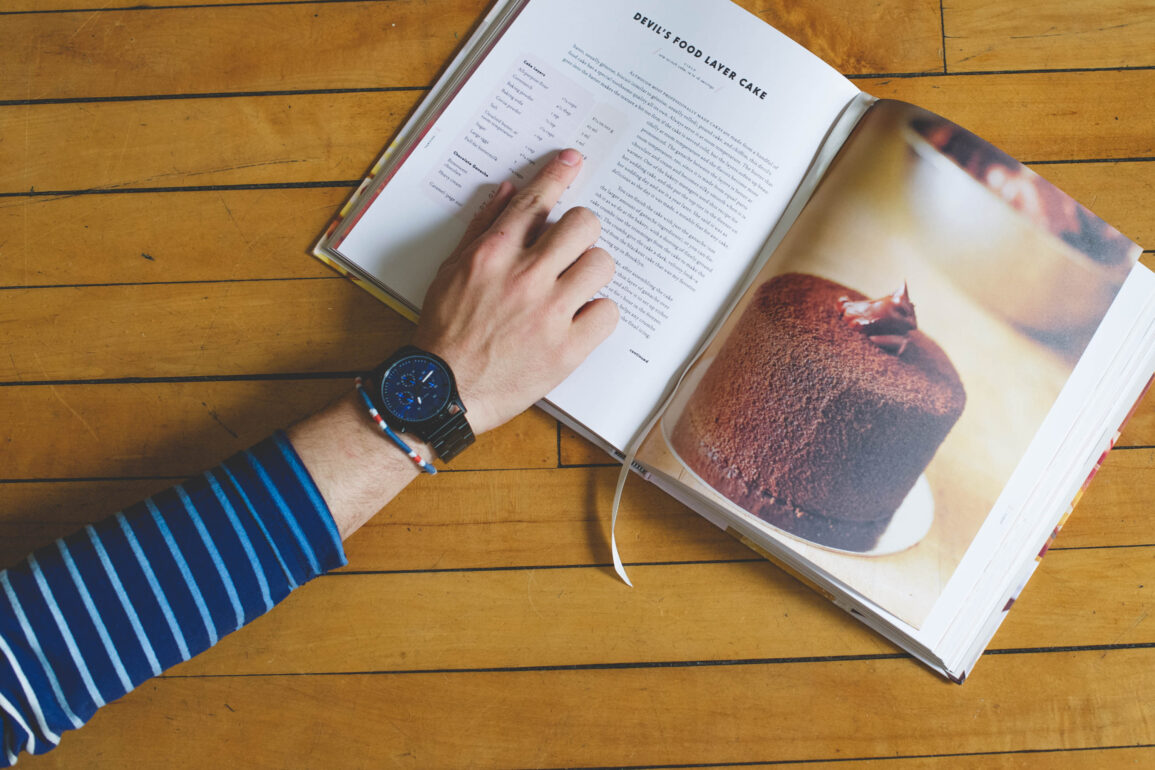 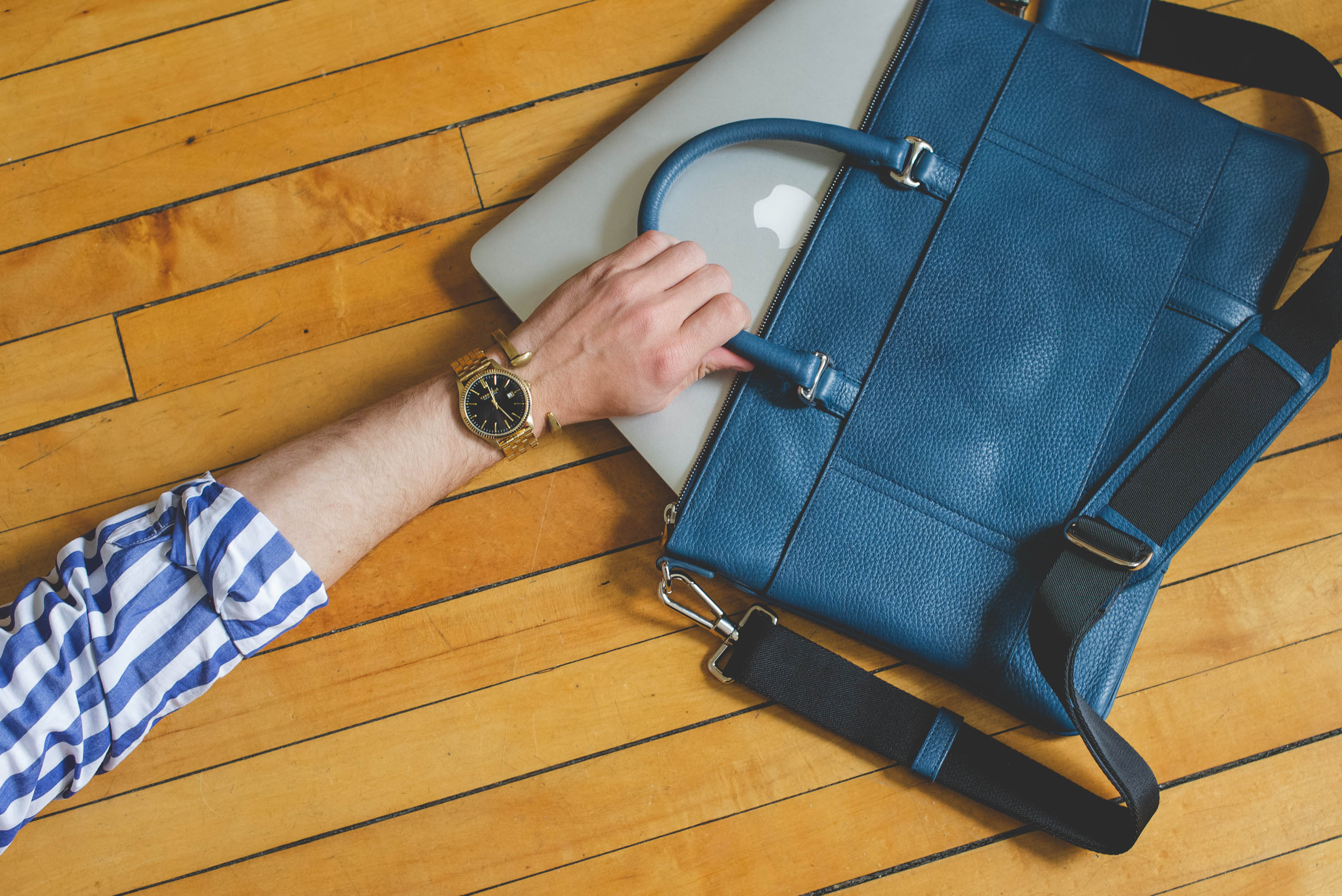 What’s the one thing Southerners are known for? Some would say charm, others might say tradition. I’d have to say it’s a little of both. Growing up in the South, you learn to follow by a set of rules. These rules aren’t so much law as they are “heavily-enforced suggestions”. Gems like go to the church every Sunday, never deny a second helping, or always hold the door for a lady were canons of my childhood. Shocking as it may be, Southerns have an almost superhuman awareness of their environments – down to the tiny details. I chalk it up to the fact that if you weren’t omnipresent, you might miss some really juicy town gossip! (Only kidding!) I often poke fun at my Southern upbringing but many of my most treasured personal values were mastered below the Mason Dixon line.

No matter how far I travel or how different my life becomes, the old adage stays true: you can take the boy out of the South, but you can’t take the South out of the boy. In honor of Bravo’s newest addition Southern Charm (which premieres tonight at 10/9c), I figured I’d bring some of those Southern traditions to you – cause remember, it’s all in the details:

(1) Work Hard (So You Can Play Hard) – Southerners are among the hardest-working guys I know but they’re working for the weekend. While they’re great workers, they’re blue ribbon winners when it comes to partying. Southerners know how to throw down and they can host one hell of a gathering. You haven’t truly partied until you’ve been to a Gatsby-style southern soirée. 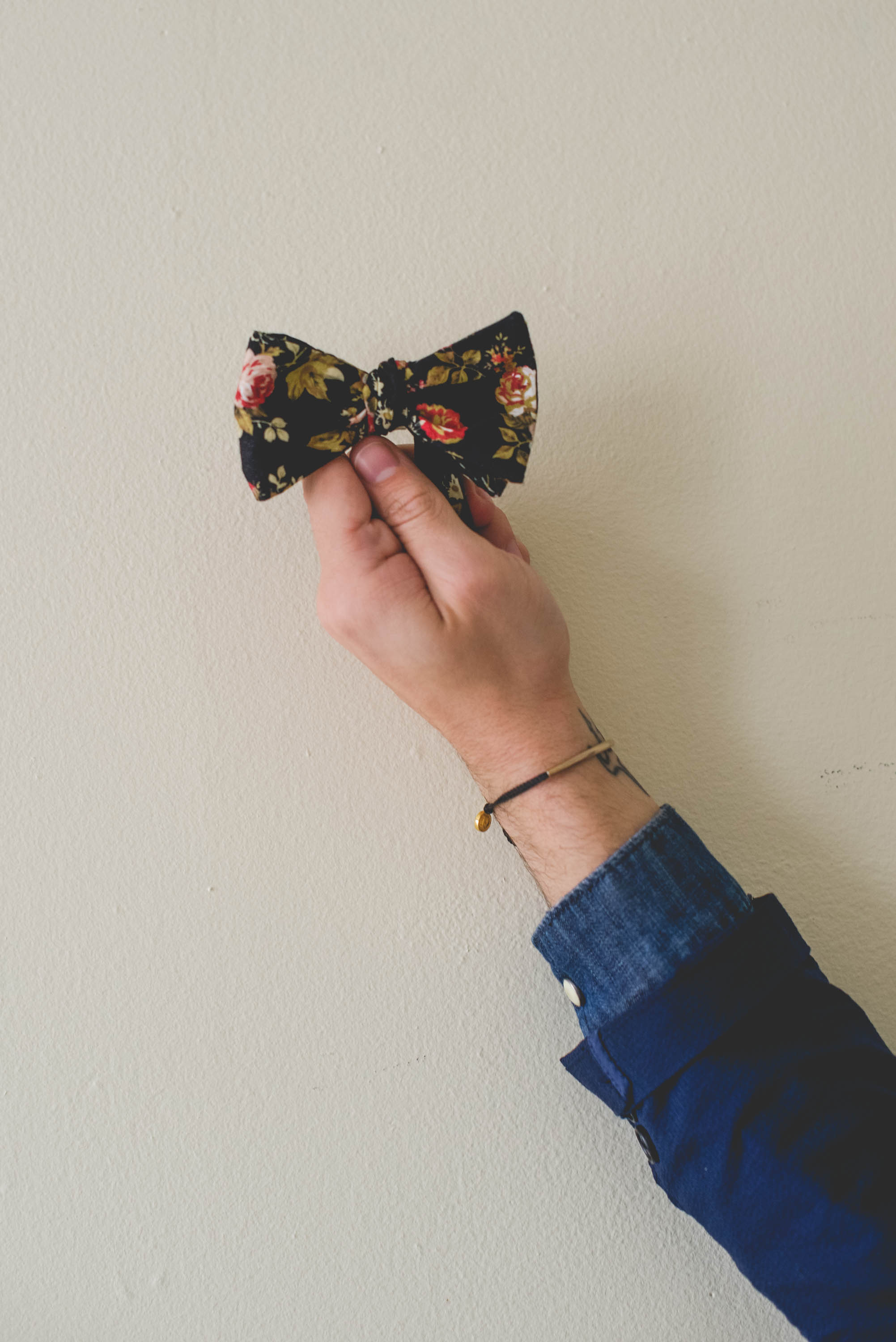 (2) Bow Ties or No Ties – Southern guys love a bow tie. It’s an essential part of a charming wardrobe. One part prep-school uniform and two parts classic menswear, bow ties add the sugar to a recipe of dressed-up confection. 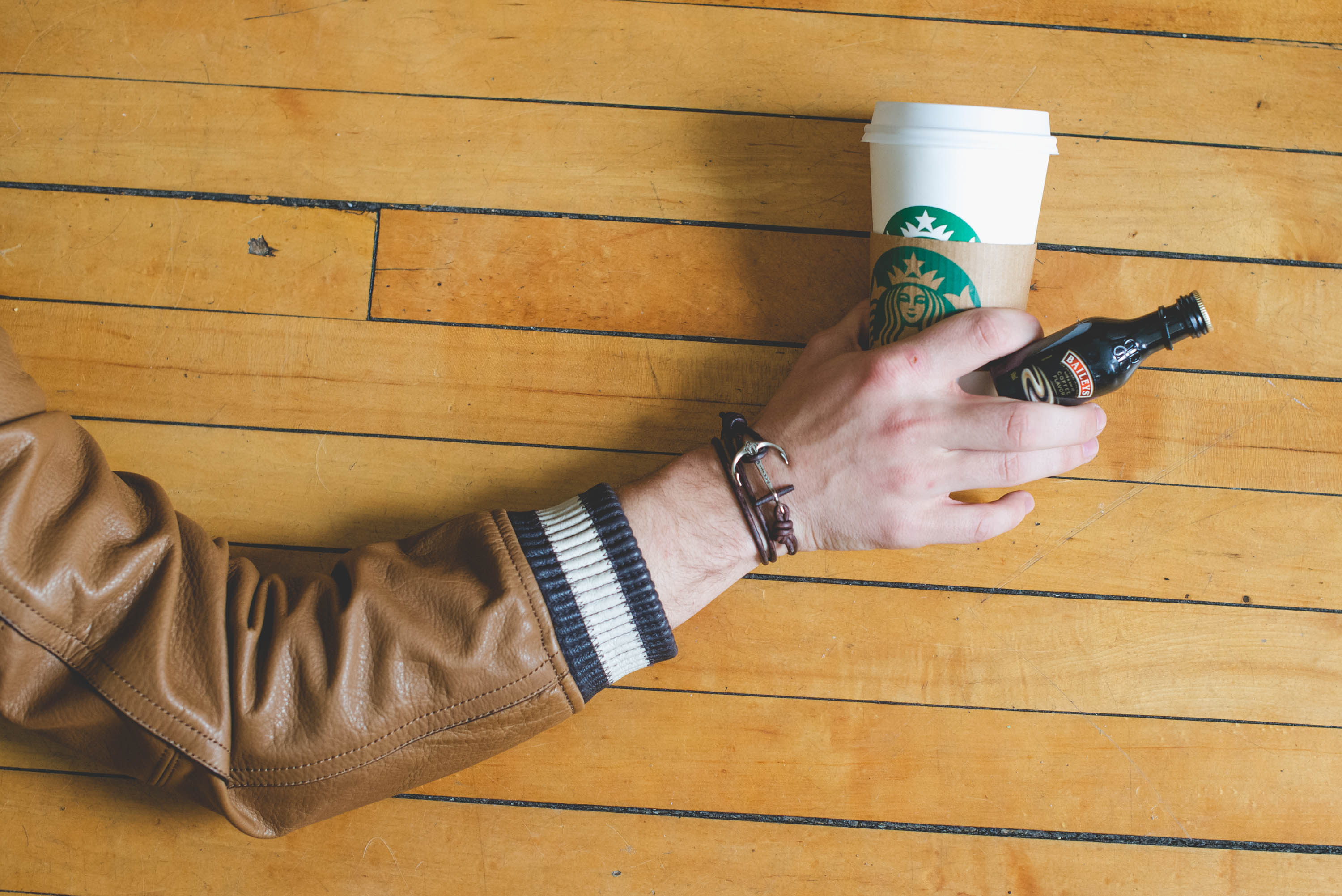 (3) Coffee is a Conversation Piece – While coffee isn’t inherently southern, it joins tea as a traditional conversation piece. From the guy you haven’t seen since high school to your brother’s best friend’s cousin that you kissed in a particularly riveting game of spin-the-bottle with as a pimpled teenager, coffee/tea breaks are the perfect place to keep in touch.  Plus – as any southerner will tell you – coffee is the perfect vessel for a little Bailey’s Irish Cream. [insert drunken wink] 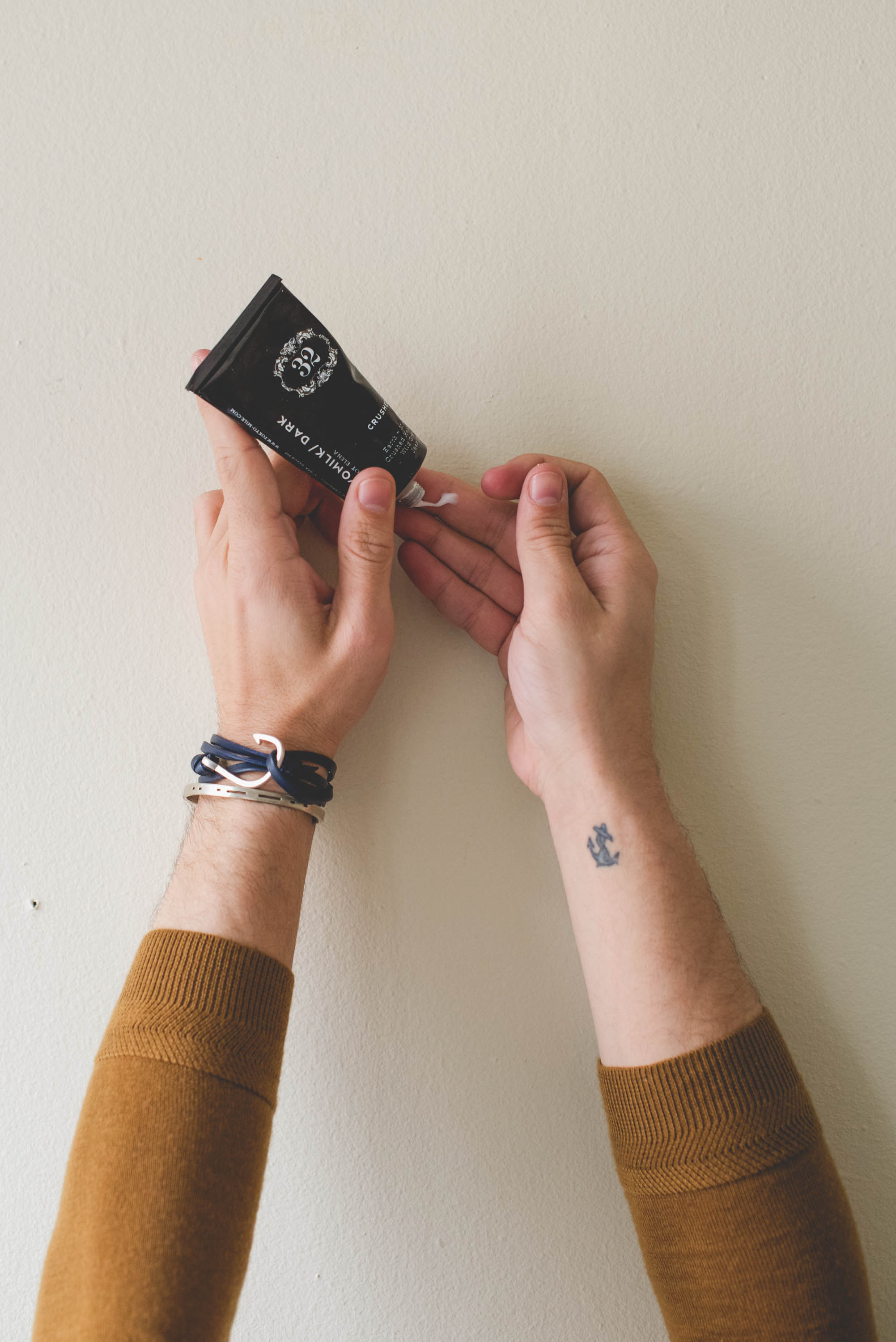 (4) Keep Up Appearances – Okay, so this one is a bit superficial but I have to defend its superficiality. Compared to women, guys aren’t typically as conscious of more regimented hygiene routines like keeping skin hydrated and tending to those bushy eyebrows. Much to my chagrin, these regimens were hammered into my tiny southern brain and continue to be a part of my daily routine. I wholly attribute my youthful appearance (not biased, obviously) to my mother. Thanks, Mom! 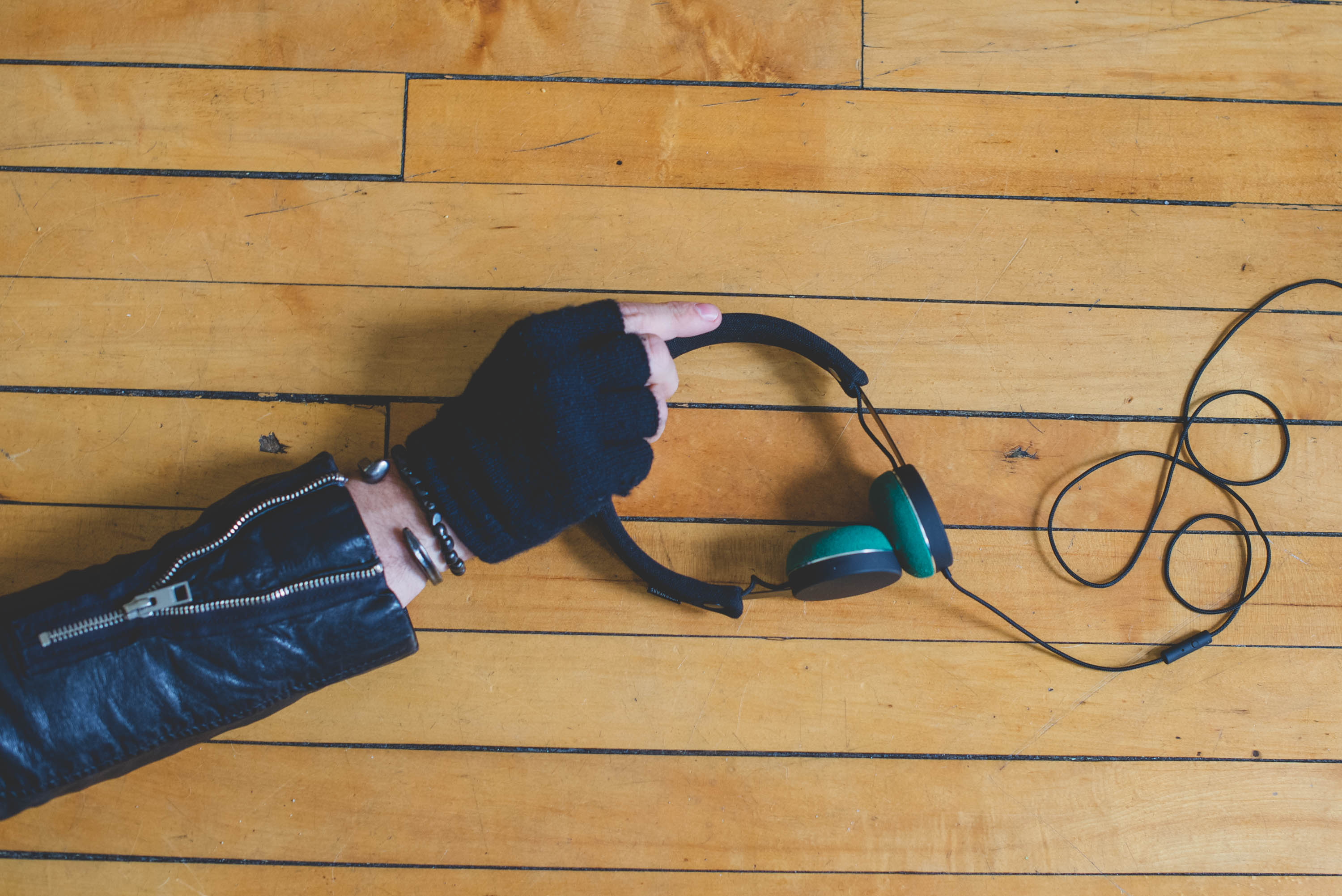 (5) Music Runs Through Your Veins – It’s a rare occasion to meet a southerner who can’t name at least one successful musician in their family tree. Music was and continues to be play a vital role in the personality (and charm) of the South. When you’ve grown up around music, it’s hard to go a day without it. 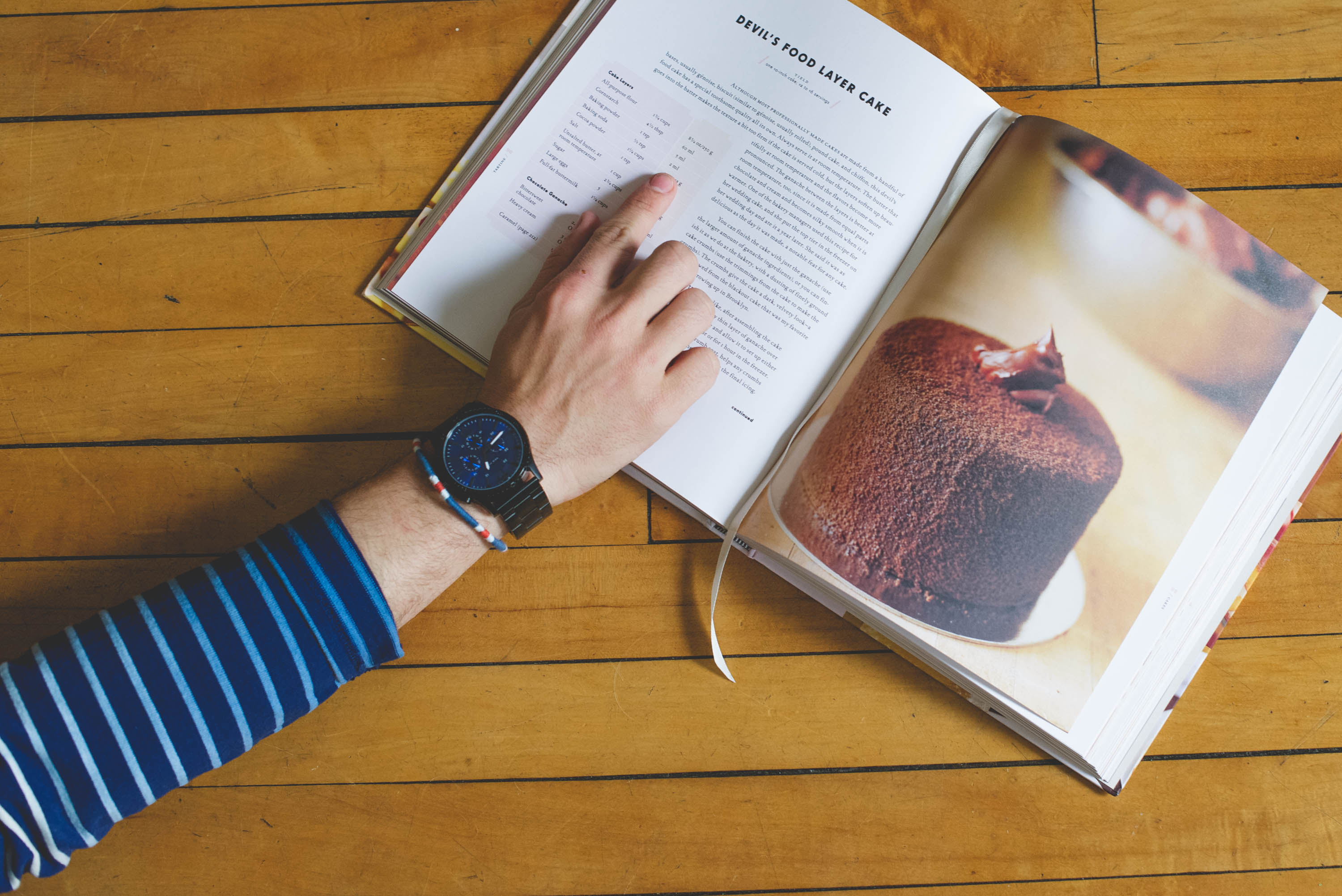 (6) If You Can’t Take The Heat, Step Out of the Kitchen – The kitchen is the centerpiece of southern life. Almost everything substantially important takes place in or around the kitchen; engagements, gossip and even a few great novels can count the kitchen as a major catalyst. For that reason, you’ll be hard-pressed to find a southerner who doesn’t know how to cook. From gumbo and fried chicken to BBQ and brisket, the southern palette knows no limits. Oh… and a southerner’s guiltiest pleasure? Chocolate, of course. 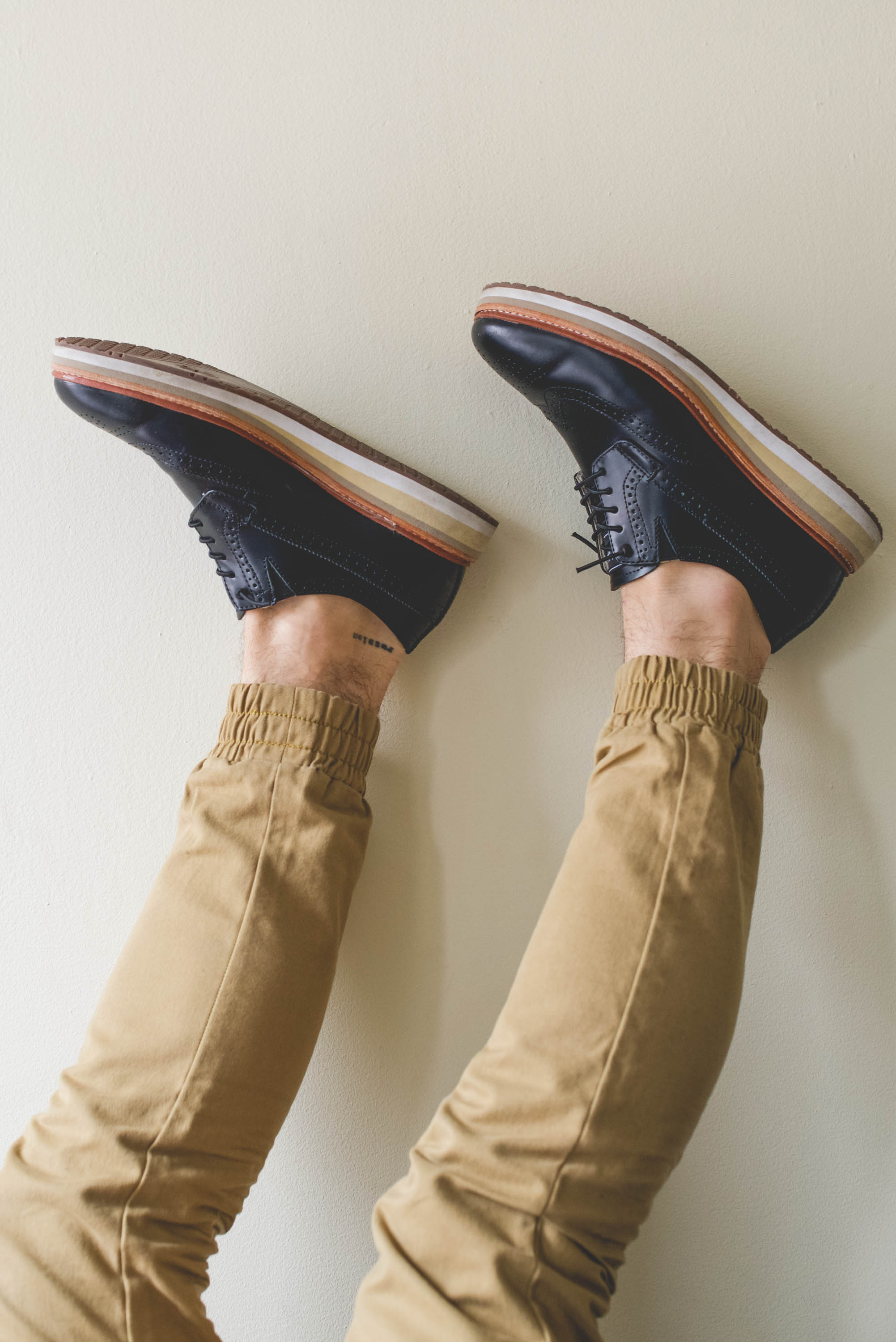 (7) Heart & Sole – Southern guys are almost as guilty of shoe addictions as their female counterparts. Many of my southern friends have upwards of 75-100 pairs of shoes – ranging from never-worn sneakers to slicked-up vintage brogues. For many men, shoes serve as a way to showcase some personality. Frankly, I couldn’t agree more!

If you want to take an even bigger sneak peek into southern life and see some true southern antics, be sure to check out Bravo’s newest show, Southern Charm, which premieres tonight at 10/9c. * This post was sponsored by Bravo; however the opinions/content contained here within are solely my own.