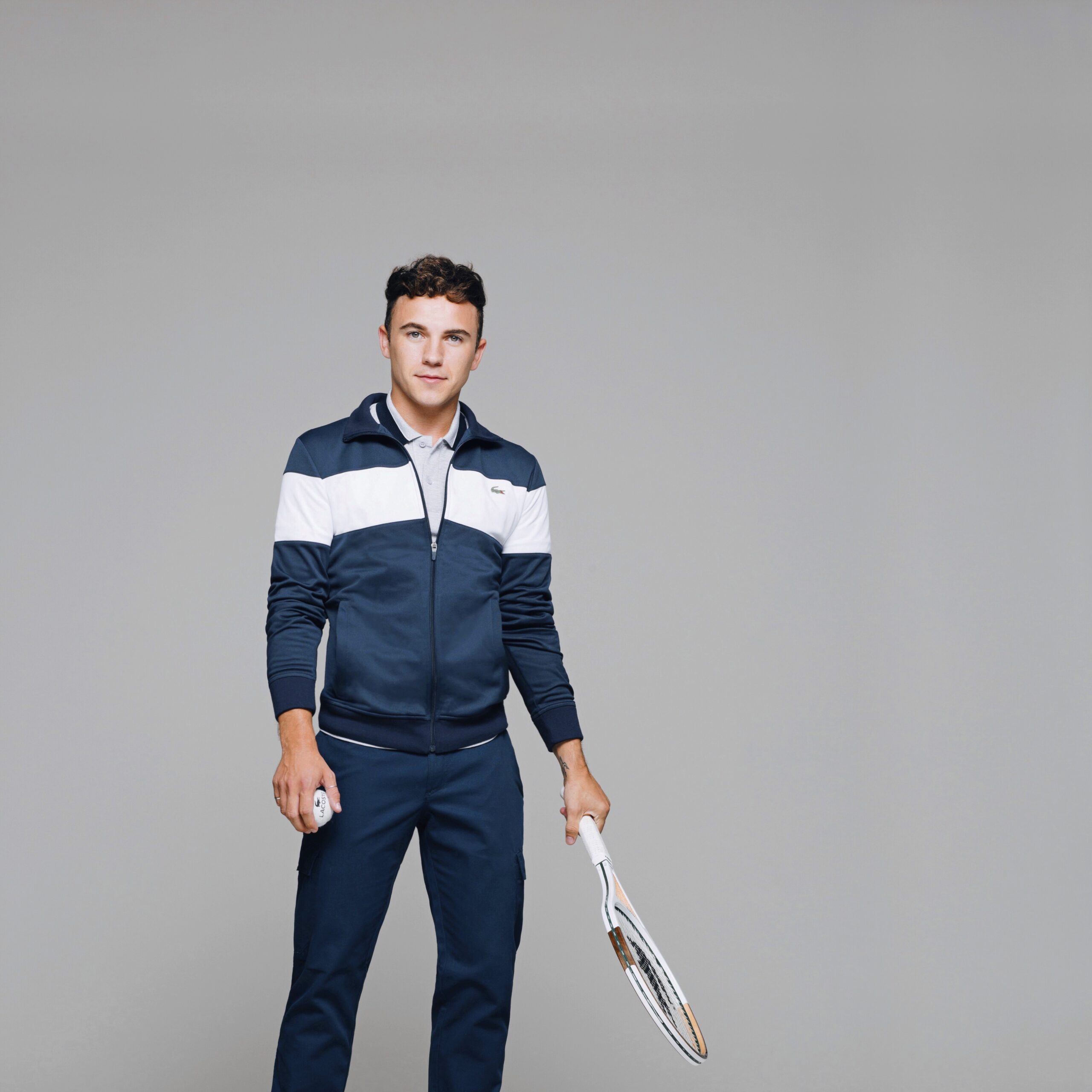 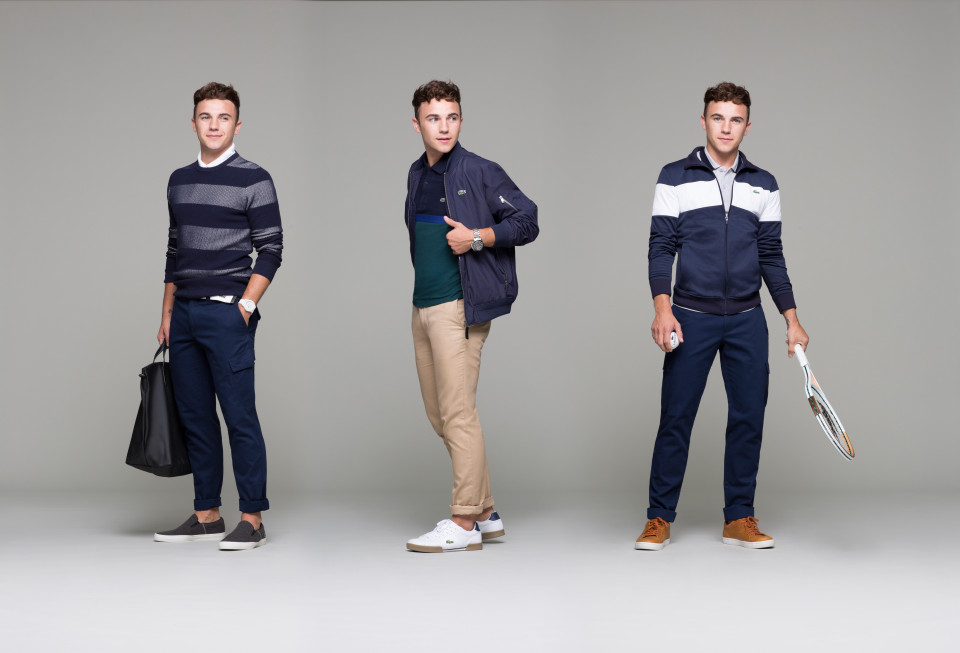 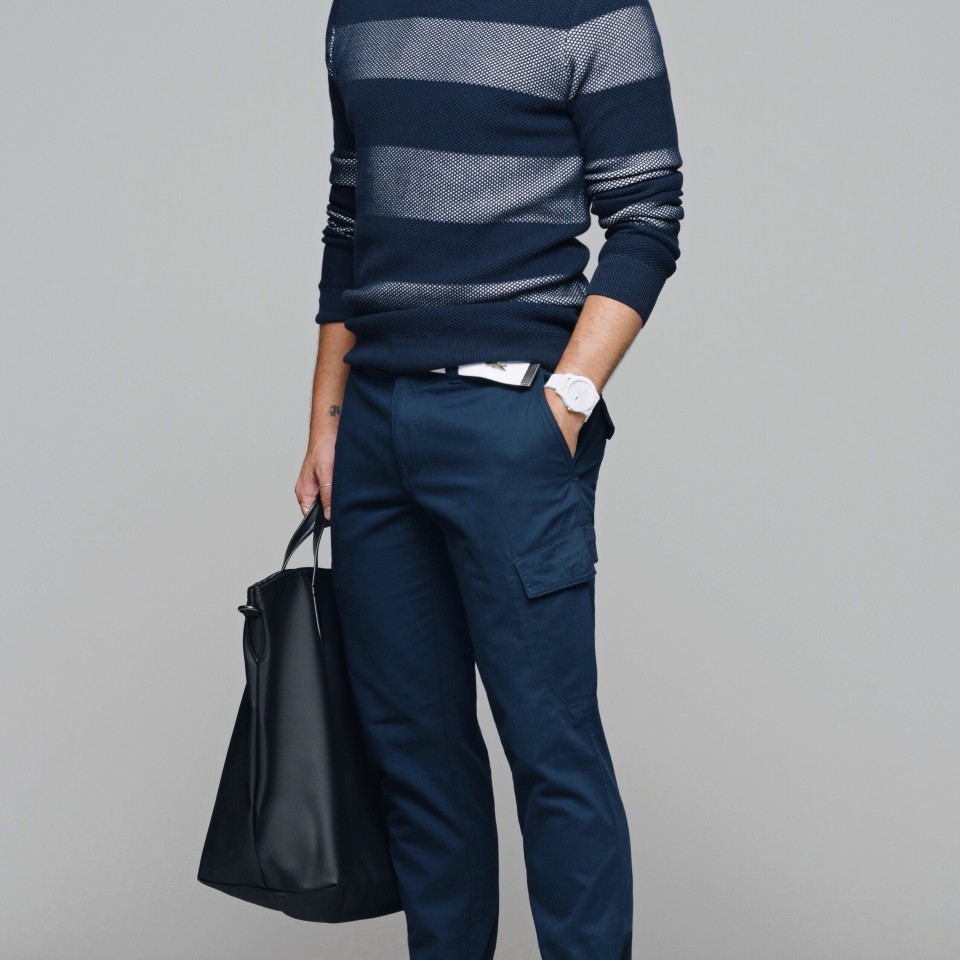 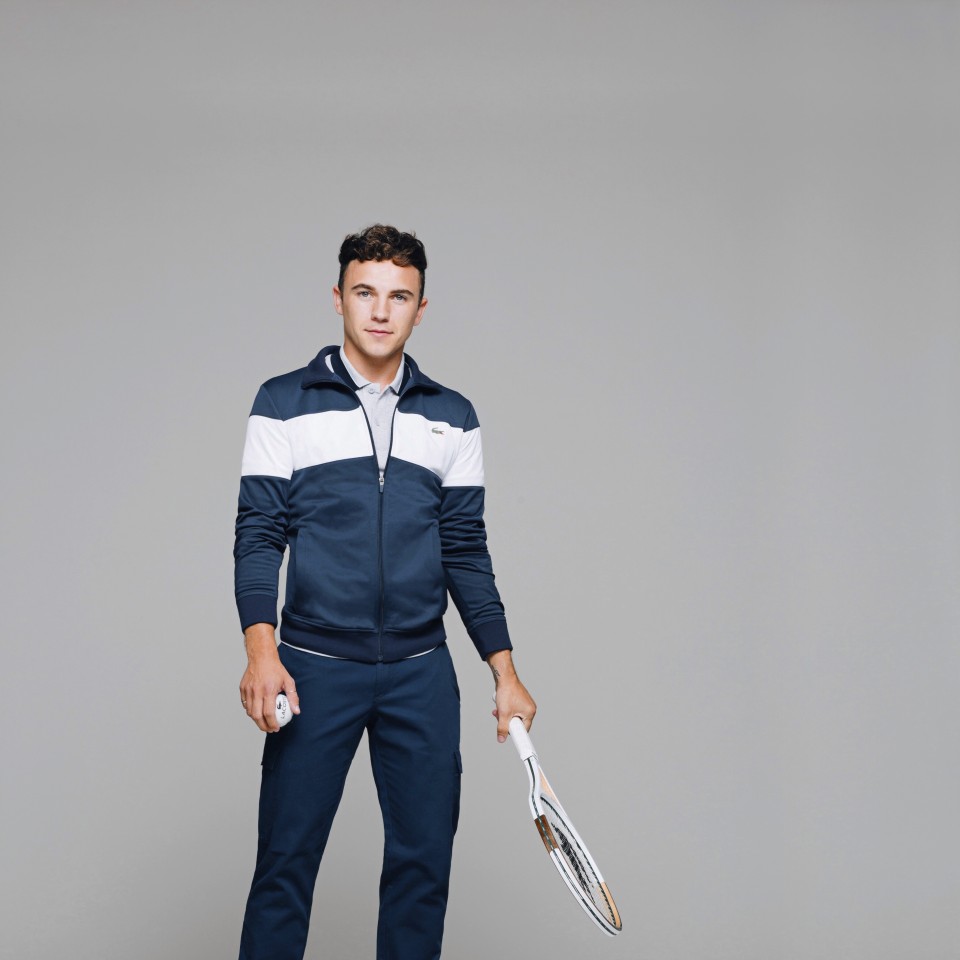 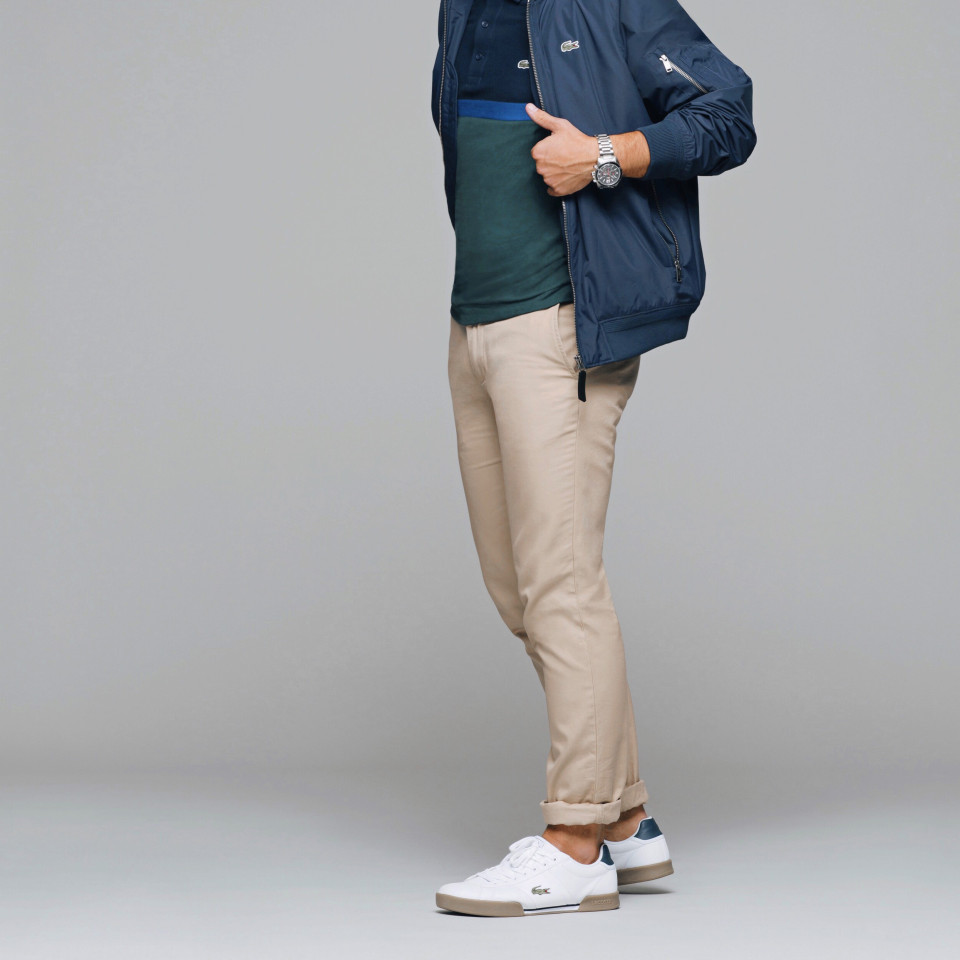 Growing up, it was rare not to see my father sporting a polo shirt. It was the early 90s and the polo shirt was having a major revival – as it would again in the early 00s when you’d wear two at-a-time collars high.  A rainbow of colors peppered his otherwise neutral wardrobe.

Before school each morning, I’d sit transfixed on the crocodile embroidered on his shirts. I’d create elaborate explanations for why he chose the crocodile as his personal crest – maybe he was secretly a Amazonian hunter or possibly moonlighting as a zookeeper. Little did I know, it was simply that he was a “LACOSTE guy” – a champion for one his favorite brands.

In the years since, I’ve been excited to carry on the tradition in my own wardrobe with both sporty and ready-to-wear pieces from LACOSTE. A few weeks ago, I got the opportunity to sit down with GQ’s Editor-At-Large Michael Hainey and (everyone’s favorite street-style photographer) Scott Schumann of The Sartorialist to chat about the LACOSTE ethos, the mathematics of good style, and why the crocodile will never go out of style.

Shop my looks on the official GQ x LACOSTE #myLACOSTEpolo landing page and don’t forget to check out the video -after the jump-!