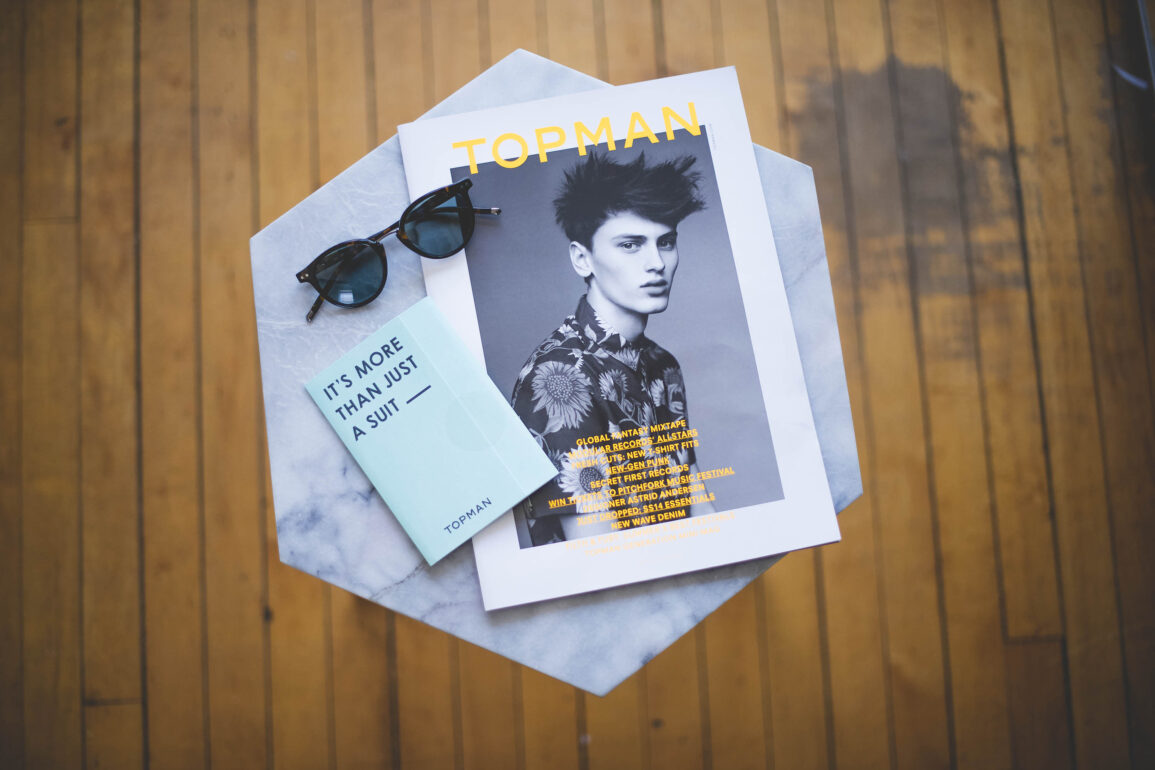 More Than a Suit 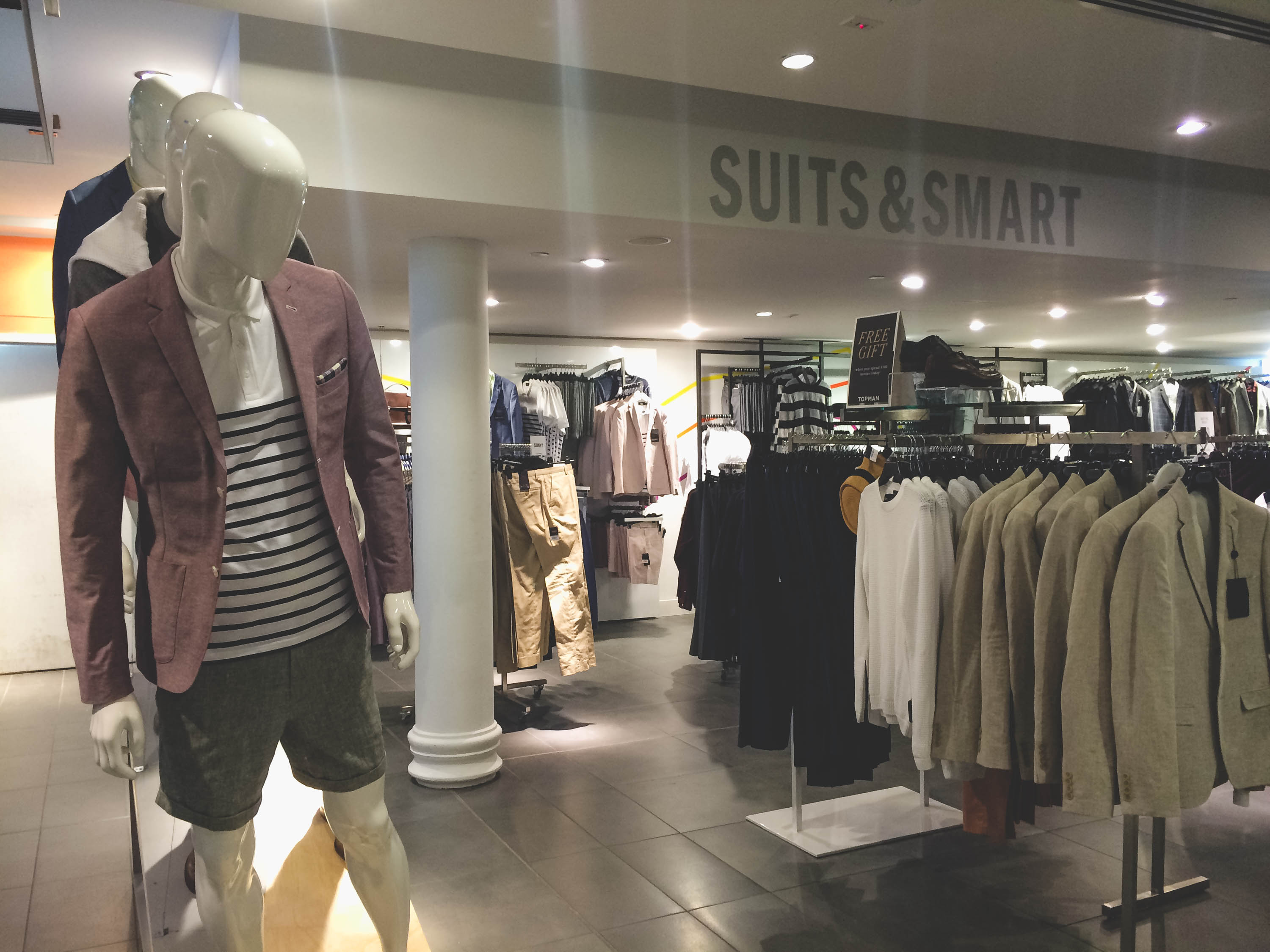 For those that regularly read Scout Sixteen, you’re aware that I rarely wear a full suit. By “rarely”, I mean never. For a casual guy like myself, I don’t play by the book. I love mixing-and-matching, which is a quality that also extends into my suiting habits. It should come as no surprise that I’m an avid shopper of Topman. New York City’s singular Topman store (located at Broadway and Broome Street in Soho) recently underwent an amazing transformation. As you descend the escalators, it’s immediately apparent that a path has been lain to guide you through each color story and trend. The pièce de résistance is the newly-minted “Suits & Smart” collection, which features a grand selection of options in both smart and casual suiting.

I’m thrilled to announce that I’ve partnered with Topman on a fun project. Next week, I’ll be showcasing three looks that prove a Topman suit is more than just a suit. As part of the brand’s “It’s More” initiative, Topman is encouraging shoppers to say what your suit means to you. Hop on over to the Topman site for more info on how to get involved.

Plus you can win a $500 TOPMAN GIFT CARD by tweeting at the brand… visit this page and scroll down mid-way for full details.