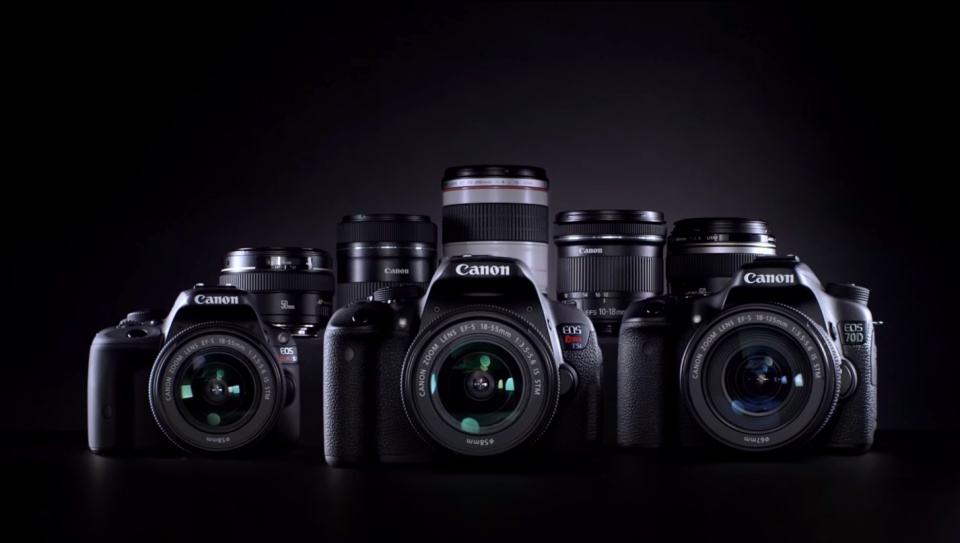 “Cinematic” has always been one of my favorite adjectives; it is one of the few words shrouded in both mystery and certainty. Critics and layman alike employ the word to elevate the essence of a moment from “on the street” to “on the screen.” With that one word, you can turn an everyday gal into a screen goddess and run-of-the-mill guy into a legend.

Films have played one of the most important roles in the history of creative arts. The ability to turn passing thoughts or wild fantasies into full-fledged motion pictures is astonishing.  I’ve had a fascination with film for as long as I can remember – and it’s often the trailers that bait me in. The way a filmmaker and editor can imbue a few minutes of my time with an insatiable emotion still mesmerize me. If anything, the trailer is one of the most important parts of the film – the trailer is the ultimate deal breaker for an audience with shortening attention spans.

I was so pleased to partner with Canon last year on their Bring It Tour. This year, Canon is out to prove that anything in life can become a movie… and your everyday moments can even inspire one! Canon’s newly launched Trailer Editor tool allows users of all skill levels, even those who have never picked up a camera before, to easily turn everyday photo and video footage into a movie trailer, with titles, Hollywood style voice-overs and epic soundtracks. Using the tool, you can either auto-generate a trailer, or use the advanced features for editing. Or if you already have a cut trailer, you can upload yours directly to the site.

This season marks legendary actor and director Ron Howard’s third iteration of partnering with Canon for Project Imagination and the first time for actor Josh Hutcherson of The Hunger Games franchise. Together, Ron and Josh will select one winning trailer, which will inspire a Hollywood short film, in which Josh will star and produce.

So to all the budding filmmakers out there or those of you who just want to be heard, this is an incredible opportunity to turn your fantasy into cinematic reality. Submissions start today and continue to 4/29. For a bit of inspiration, check out the movie trailer below, “Random Dance” from Daniel Gustafsson– can’t wait to see what you guys come up with! 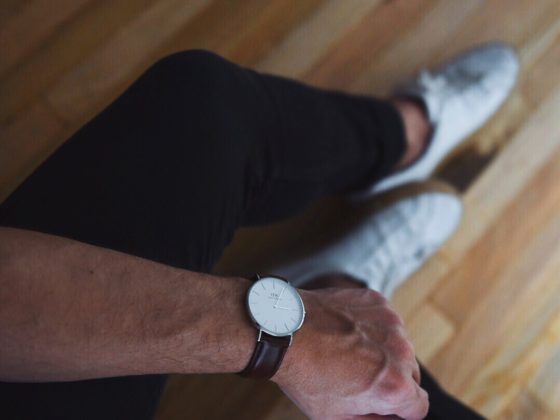 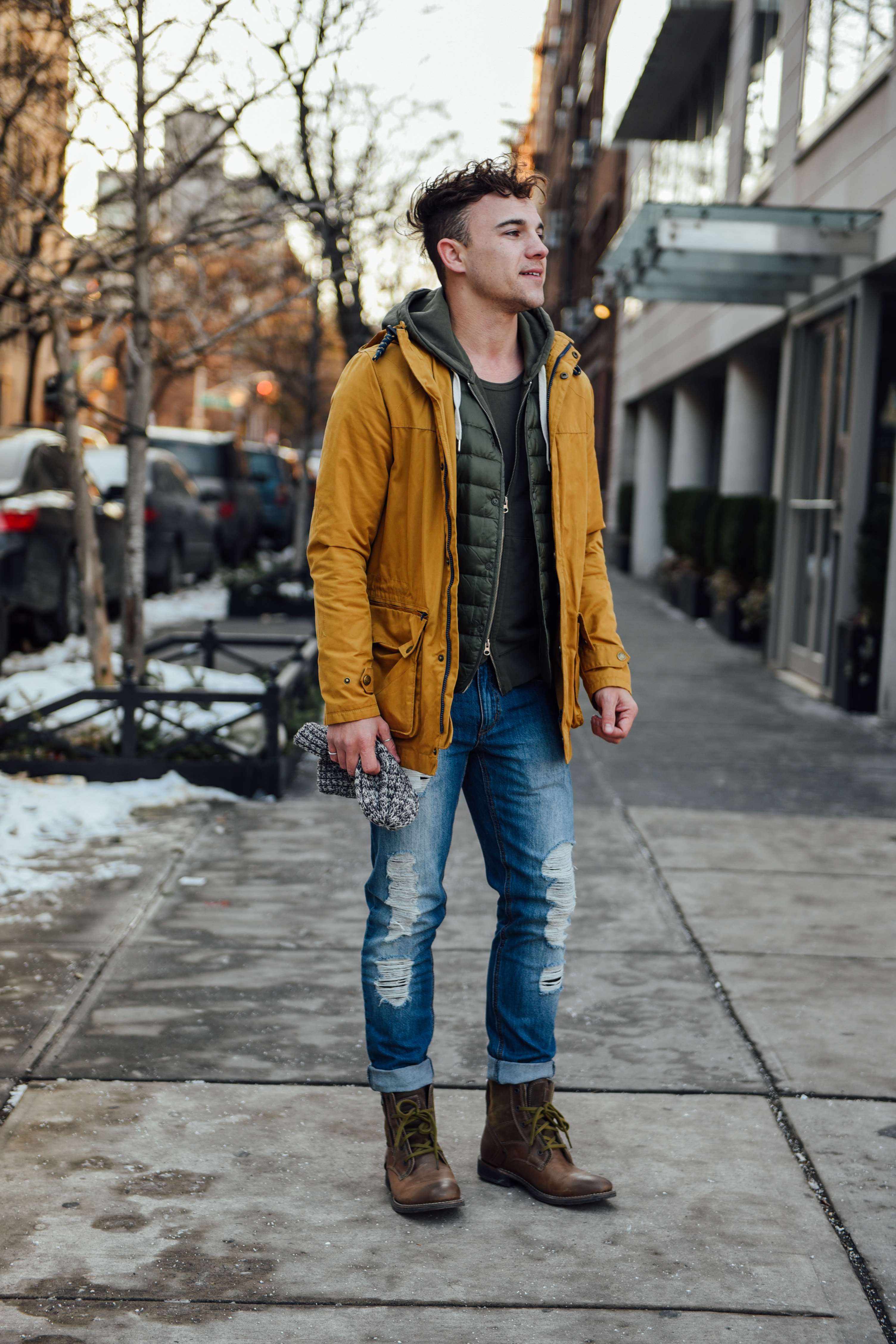 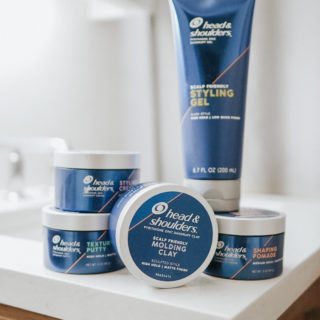 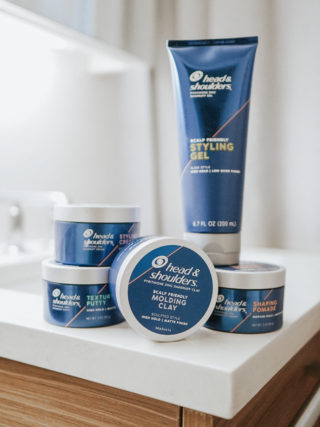 @justinliv
Honestly... we could swim laps in the empty space that fills Tr*mp’s brain. His staff have clearly added ‘sanitatio… https://t.co/y3O6v4ZnWT
49 days ago
Just reserved 2 seats at the disgusting Tulsa rally & you *best believe* that these seats will remain EMPTY. 😈 Sign… https://t.co/CWtdwvlkG3
58 days ago
Follow