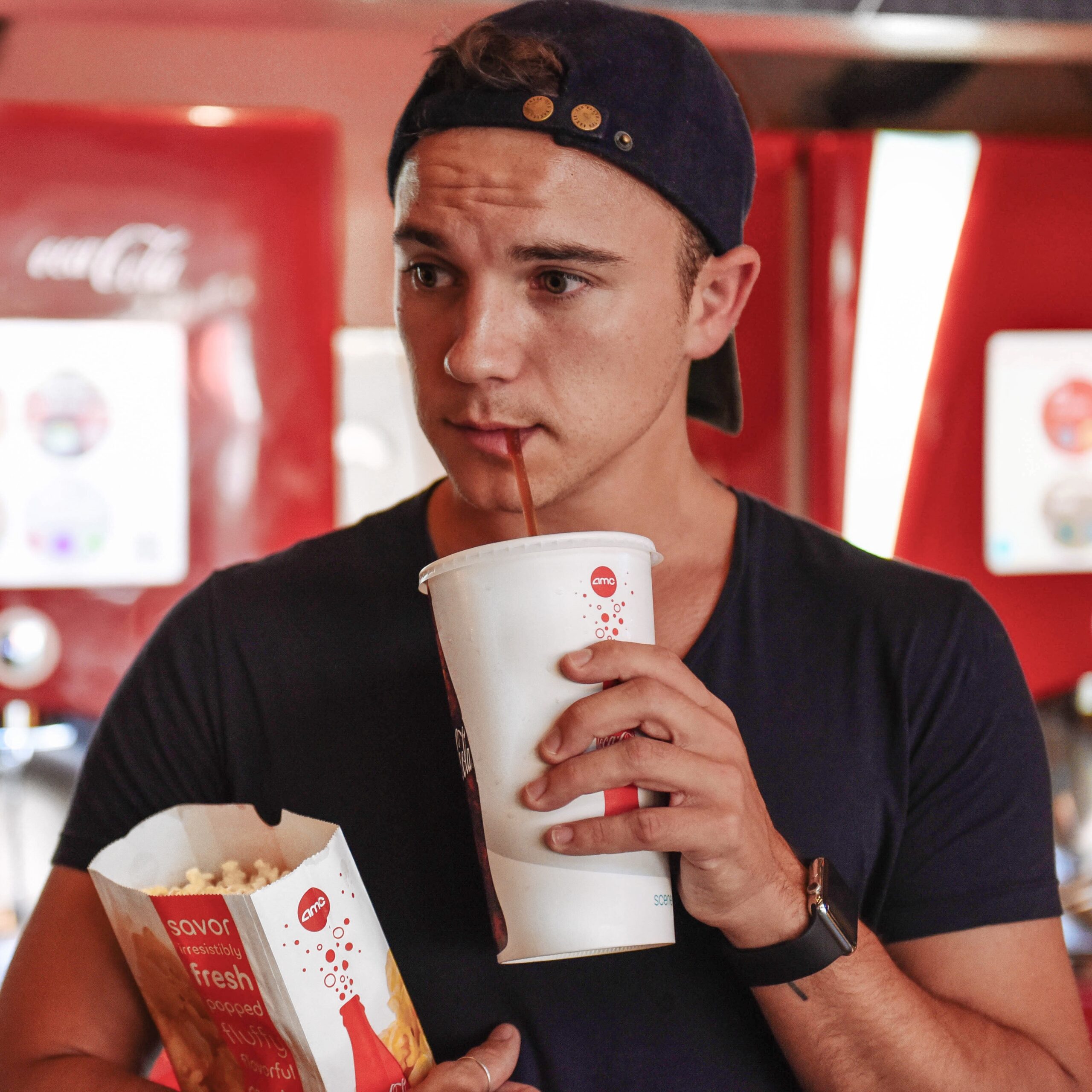 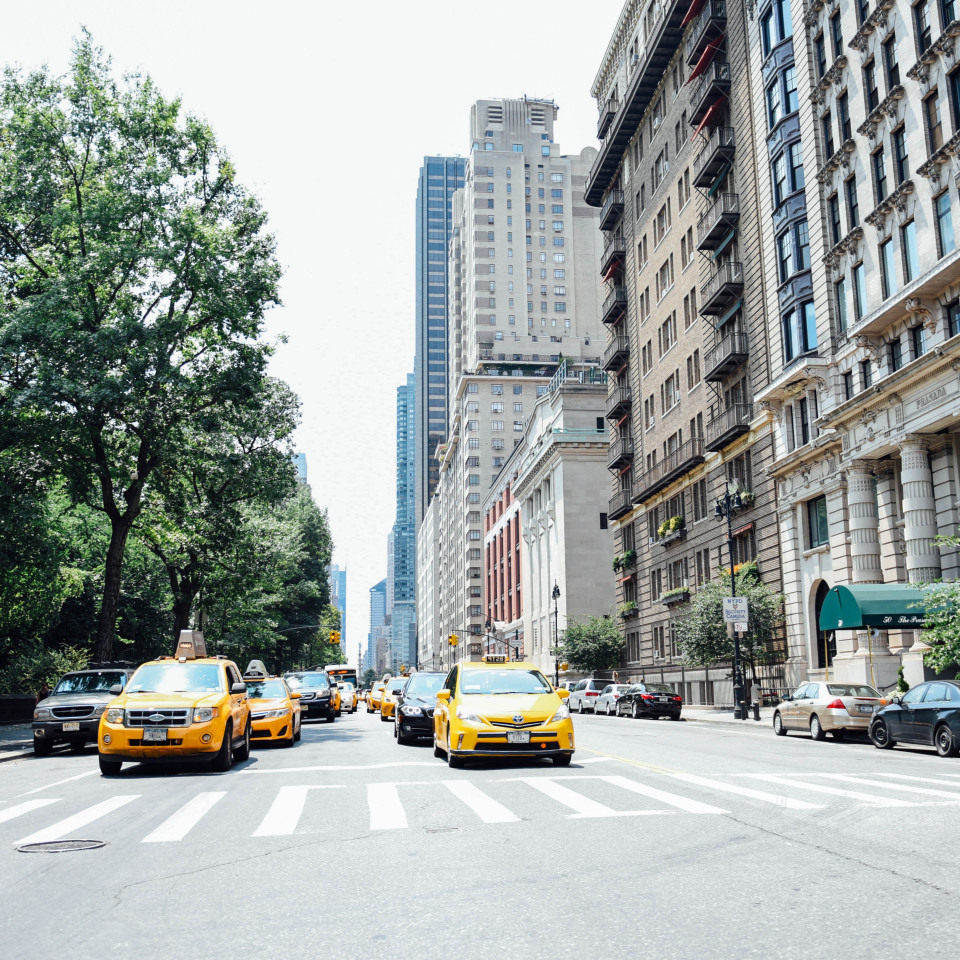 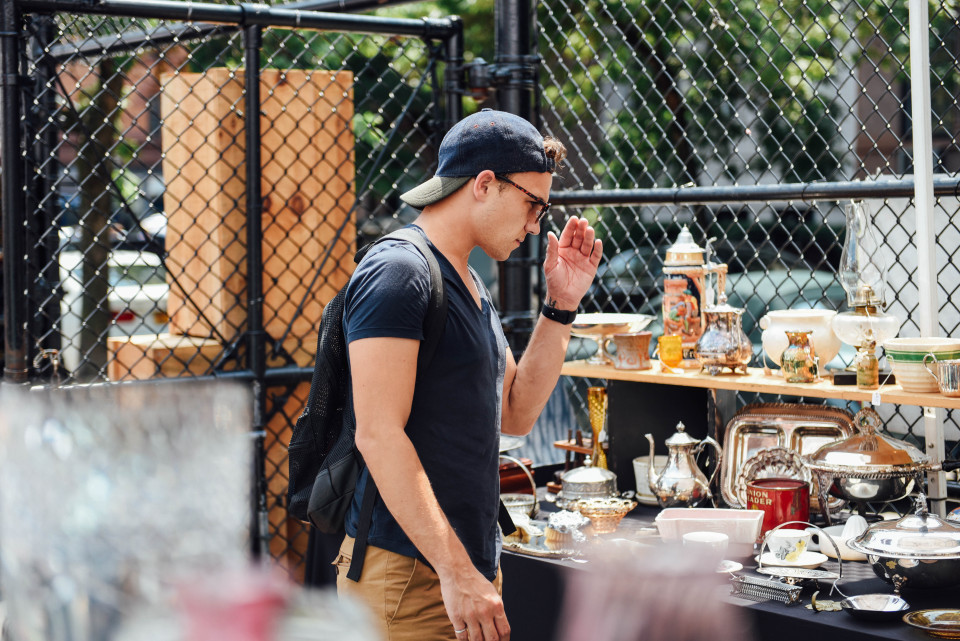 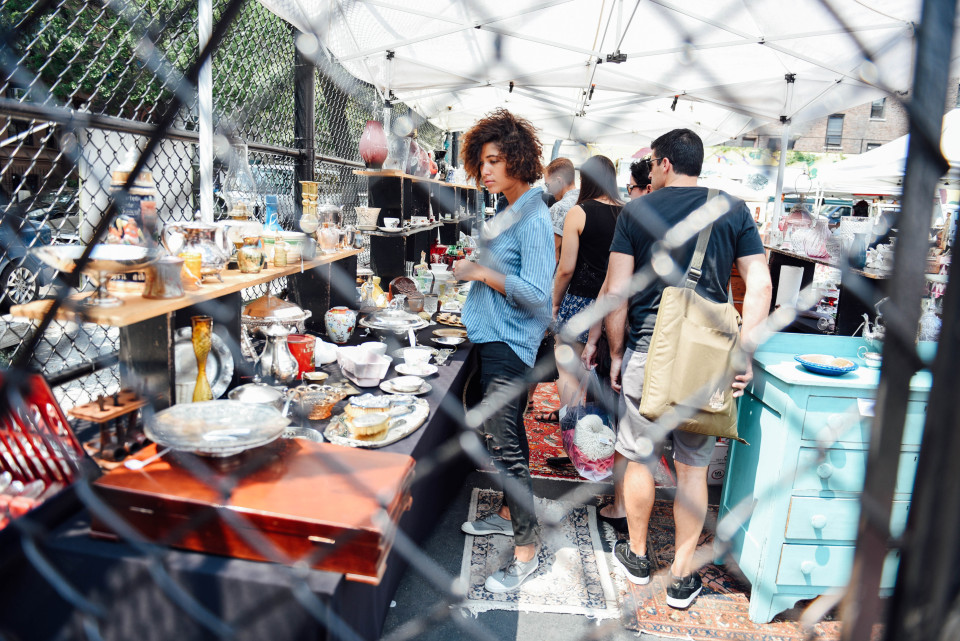 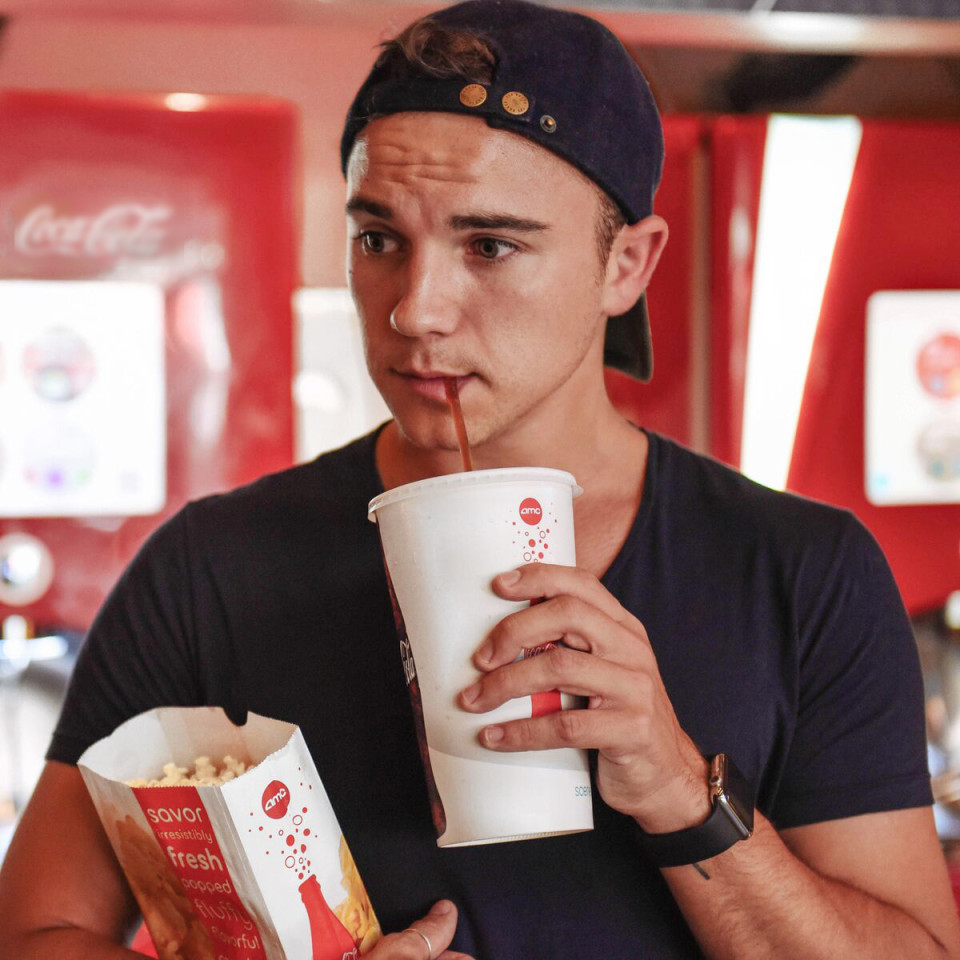 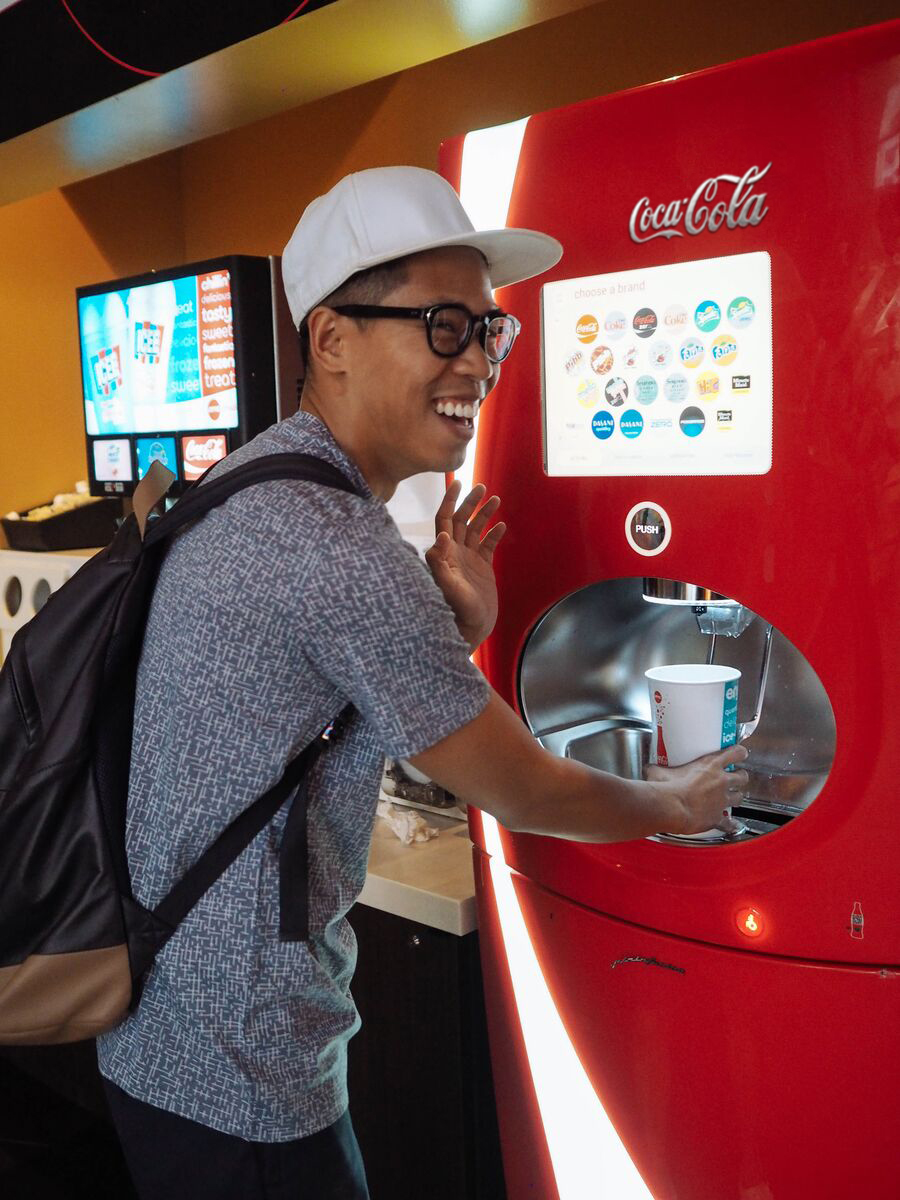 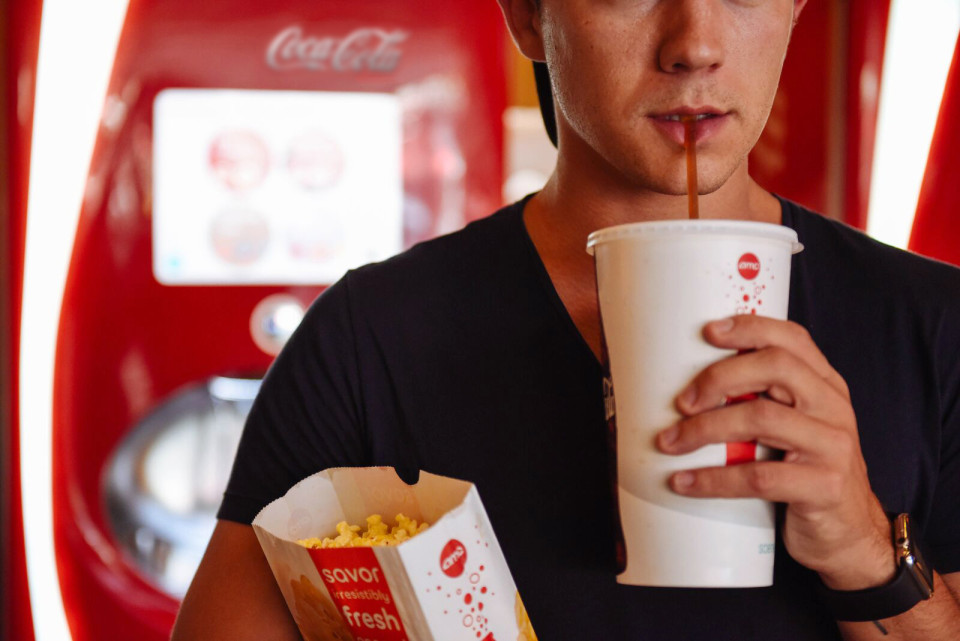 Weekends are my jam. Few things excite me more than getting two work-free days each week to relax, unwind, and spend quality time with friends. This year, I started a tradition of “Sunday Fundays,” where my friends and I explore the City for a few hours, instead of retreating into a deep, dark hole of Chinese take-out and Netflix addictions.

This past weekend, I partnered with my friends at Coca-Cola Freestyle to infuse my Sunday Funday with a little uptown spirit. I grabbed my roommates (Christina of Trop Rouge and Anthony of Closet Freaks) and we headed up to the Upper West Side to start exploring.

First stop, the Green Flea Market – an adorable block of independent vendors hawking wares ranging from vintage clothing to some pretty fantastic knock-off designer sunglasses… don’t mind if I do! After working up an appetite at the market, we satiated our hunger with burgers and cheese fries over some pretty hilarious conversations.

For our final stop, we decided to check out the new Amy Winehouse documentary at the AMC 84th Street 6 theater, where we had the chance to get a little experimental with Coca-Cola Freestyle, a dynamic fountain machine that lets you create your own personalized drink mixes.

I opted for mixing Coke Zero Vanilla with Coke Zero Cherry, while Christina and Anthony chose Coca-Cola Freestyle exclusive beverages, such as the Sprite with Orange and Pibb Xtra Cherry with Cherry Vanilla Coke. Embarrassingly, we spent a little too long at the machine trying different combinations that one of the theater employees had to come over and ask if we were okay. We were. We were so very okay. 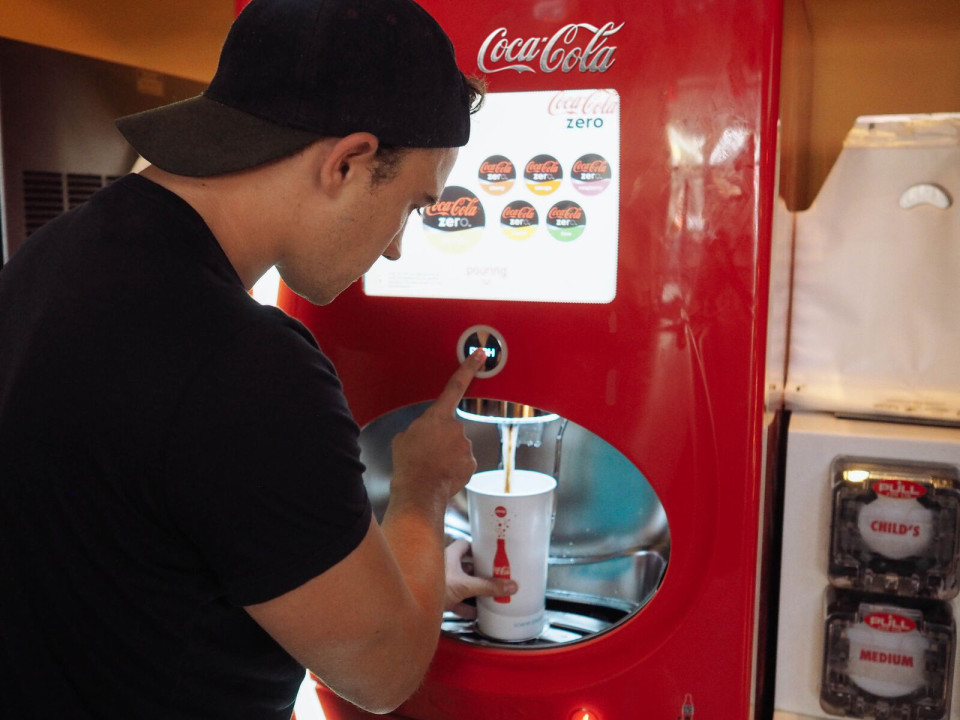 What would be your dream beverage combination? Let me know in the comments below!