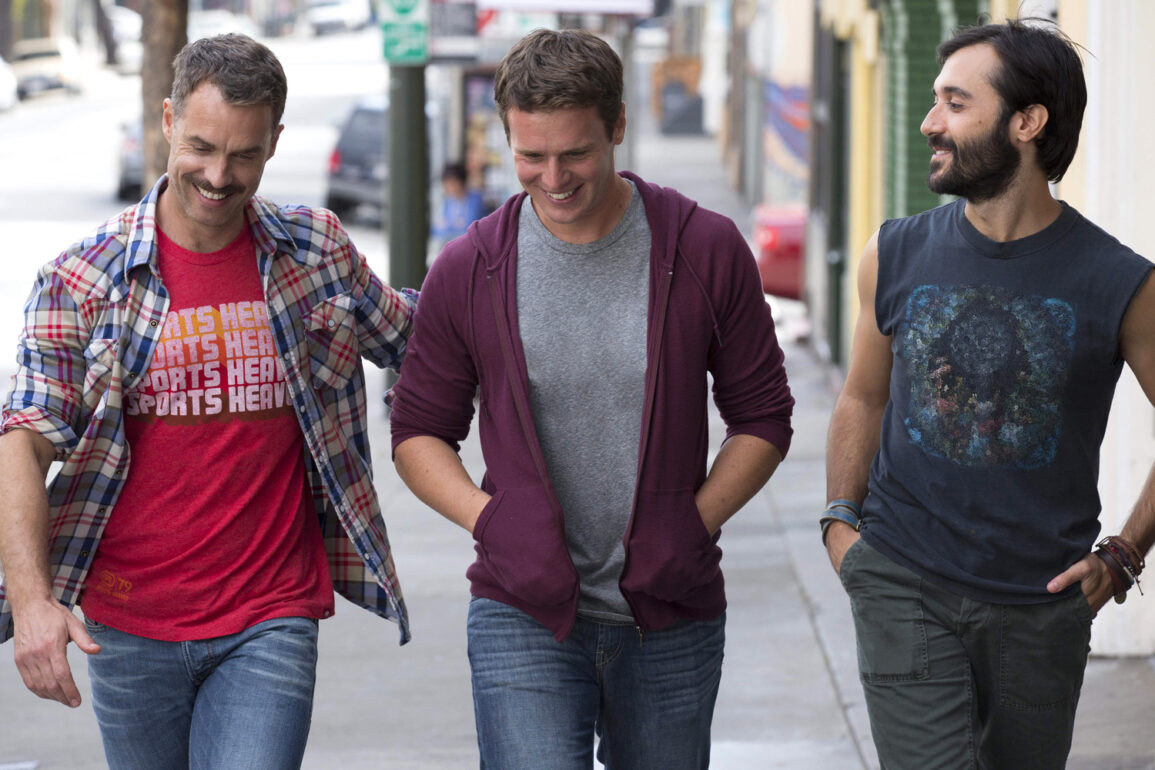 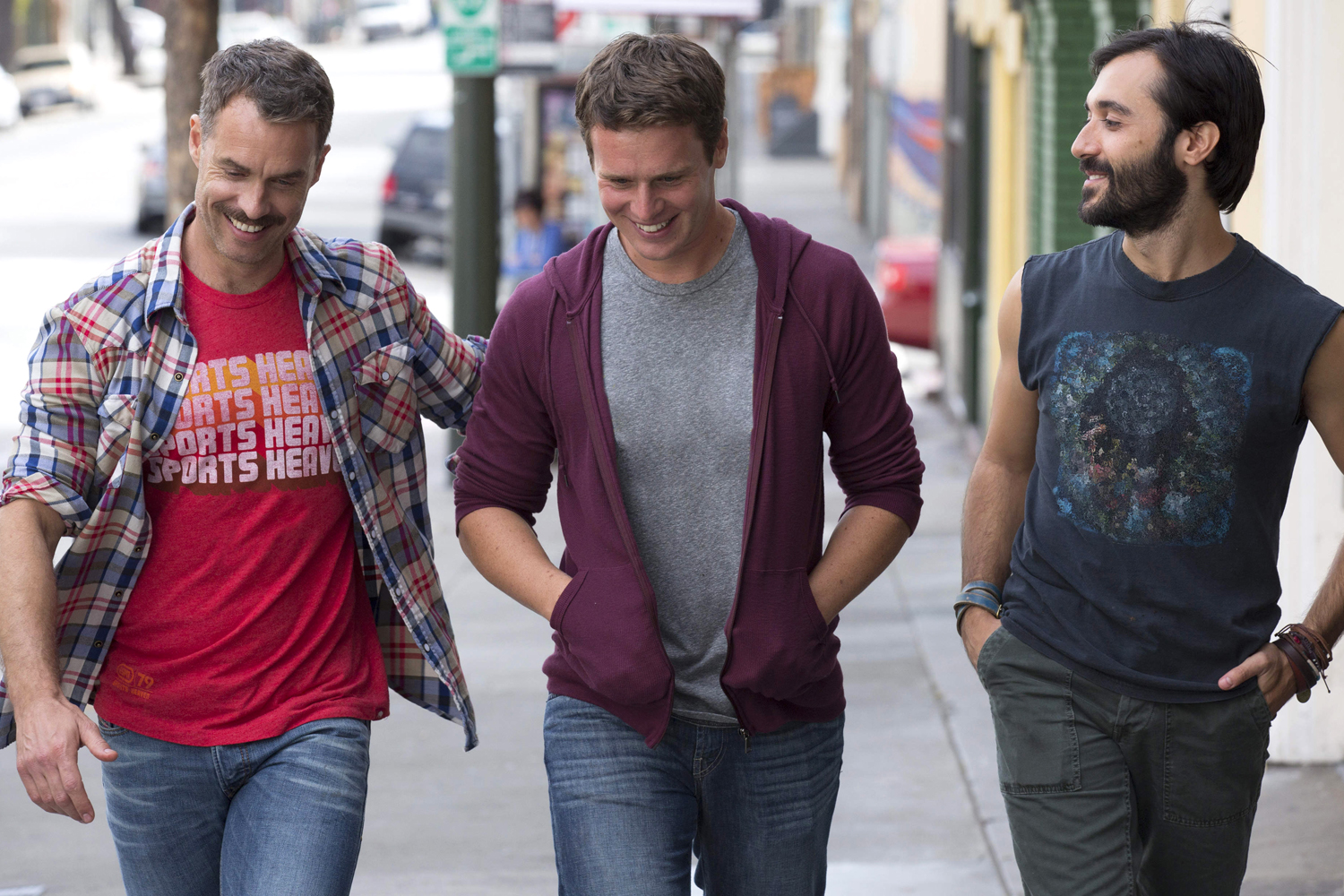 It seems everyone is eagerly counting down the days until the network premiere of HBO’s newest show, “Looking” on January 19th. It’s been called many things – the “new ‘Girls'” or “the gay version of ‘Sex and The City'” – but no one has quite hit the mark, because “Looking” is really the first of its kind: an accurate, truthful portrayal of gay culture. Stripping away the stereotypes that shows like “Queer as Folk” and “Will & Grace” established for gay millennials, “Looking” exposes the trials, tribulations and successes of three gay best friends (played by veteran actors Jonathan Groff, Frankie J. Alvarez and Murray Bartlett) as they maneuver through ever-developing lives.

While series director Andrew Haigh (of indie film “Weekend” fame) created a natural and unaffected view into gay San Franciscan culture, costumer designer Danny Glicker (Oscar-nominated for his work in 2008’s “Milk”) solidified that glimpse by giving the characters a wardrobe authentic of life in the City by the Bay.

During my recent trip to visit the set of “Looking” in San Francisco, I had a chance to speak with Glicker on the City, personal style and character development…

On His Role as Costume Designer:

Every character on this show deserves a fully-realized living and breathing backstory. One of my favorite parts of the job is delving into not only what they’re wearing but illuminate the journey of each character.

We all evolve. No one has played the same cards forever. Just like we evolve, I wanted the wardrobes of my characters to represent their constant evolution. As they grow into themselves, I wanted every piece to reflect those adaptations.

I feel like people here of all incomes are very comfortable with incorporating vintage pieces and new pieces, not in an ironic way but in a beautiful way.

We get to see the protected side of him and the side of him that is more available to central experience of the world.

Style changes. Don’t think you can’t evolve, because we all do whether we like it or not. You start identifying new and exciting parts of yourself; your wardrobe will reflect those discoveries.

Be sure to check out my round-up of fashion from the characters of “Looking” and don’t forget to tune in this Sunday, January 19th, at 10:30PM EST. And be sure to let me know what you think of the show! I’ve seen the first four episodes and it just keeps getting better…

Want to hear more from Danny Glicker? My friend Mike Enders sat down with Danny in a must-see video. Check out the video here.