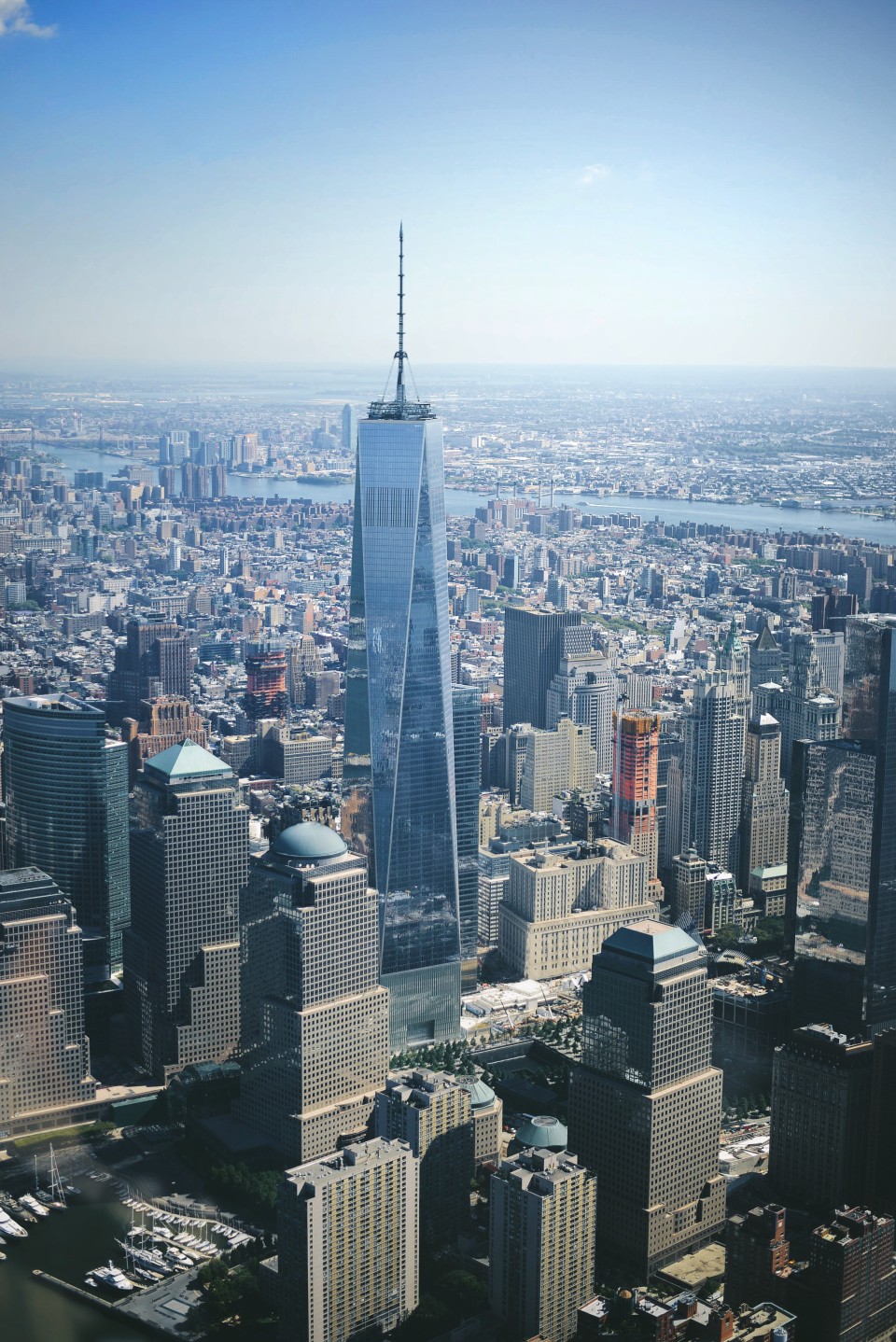 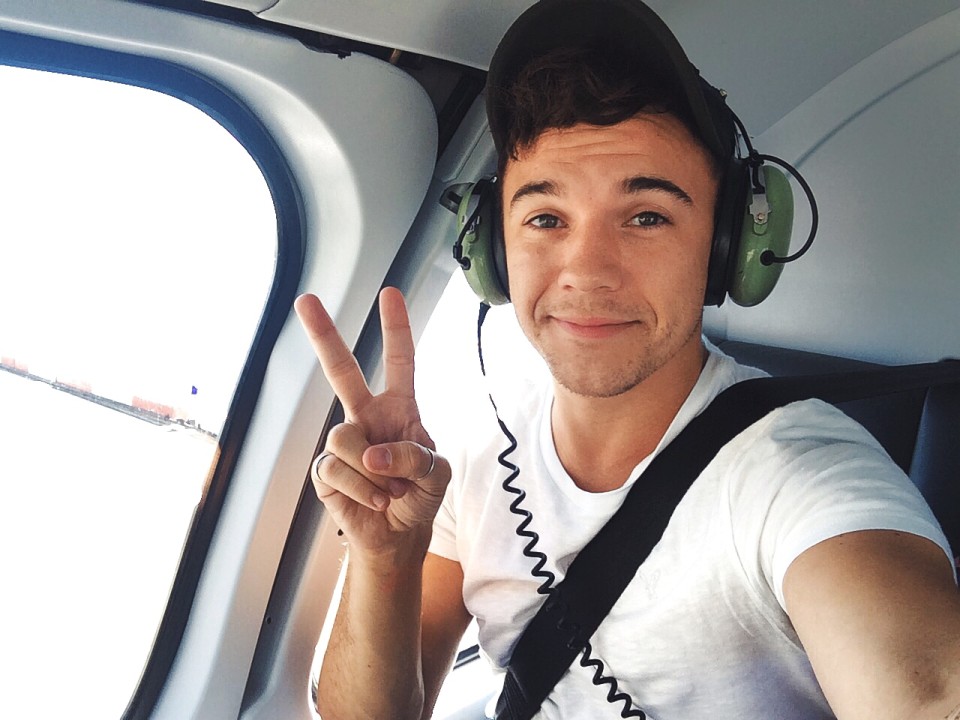 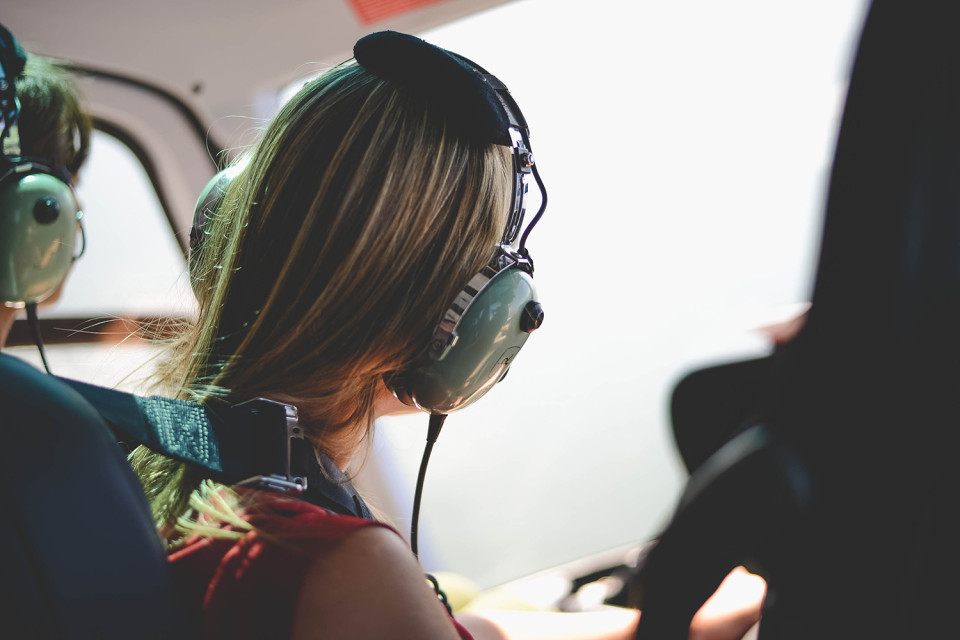 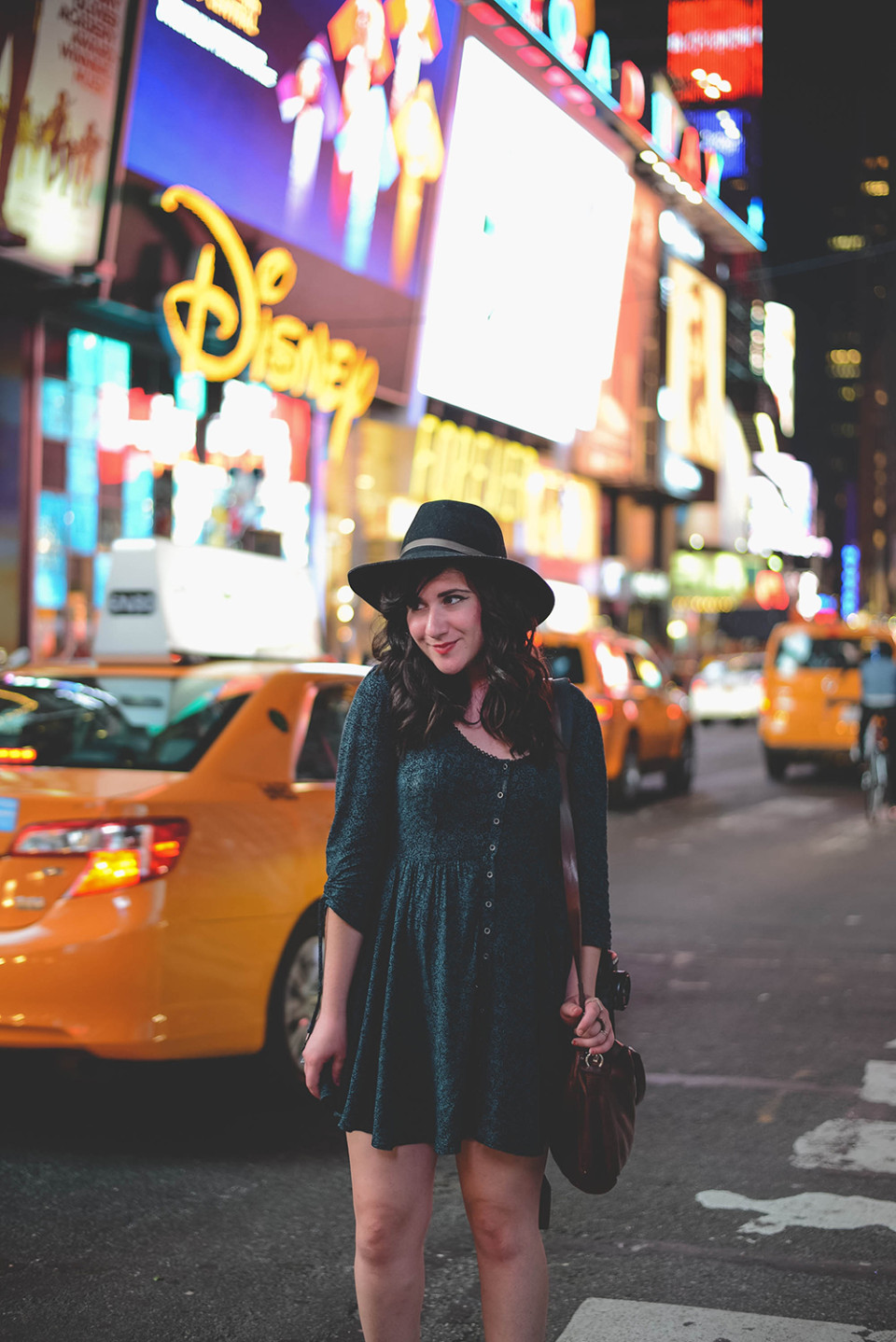 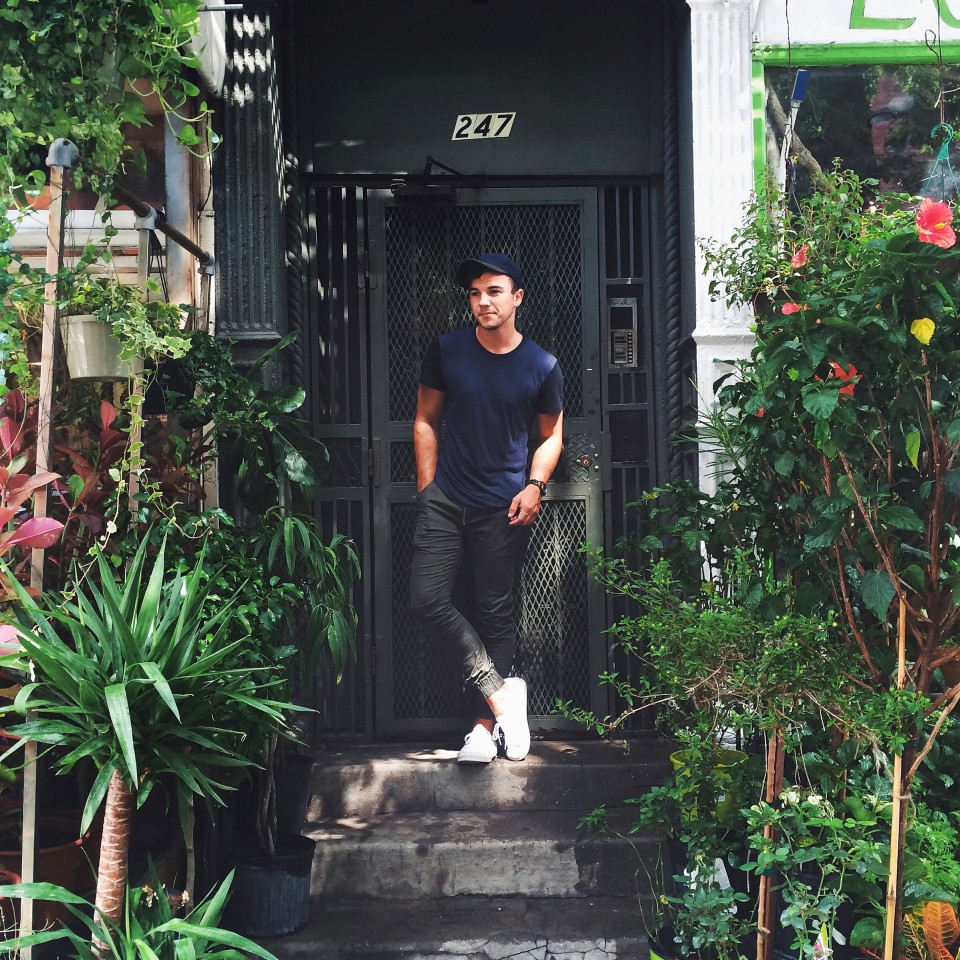 I’ve lived in New York City for over seven years. I can’t say there haven’t been days where I’m not feeling completely jaded with the chaos of this place. I often avoid the busiest areas of the City – like Times Square, Herald Square, and other tourist traps – for fear of losing my sanity among the slow-moving crowds. Last week, I was invited to join Marriott at their Renaissance Hotel location in Times Square for a mini-staycation as part of their Marriott FlashPerks program. Bonnie and I got the chance to relax and explore Times Square with a new perspective. We shopped, played arcade games, and grabbed some ice cream before retiring to our luxury suites for the night.

The next morning, we joined the Marriott team for breakfast followed by a helicopter tour of downtown New York City. It was absolutely stunning! Our FlashPerks program ended with a trip to the Museum of Modern Art (MoMA) and Bloomingdale’s. If you haven’t already, check out Marriott’s FlashPerks program which gives you that instant gratification with time-sensitive offers and packaged deals. It’s all part of Marriott Rewards, which is one of the best modern loyalty programs out there!

Where are some of your favorite places to visit in New York City? 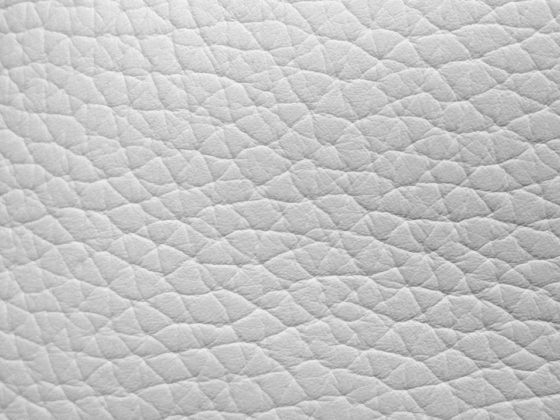 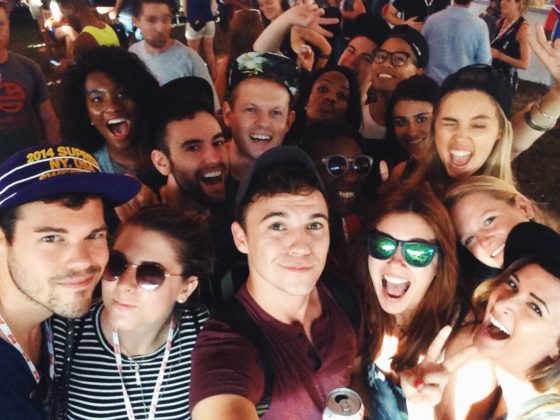 AEO x Made In America Festival 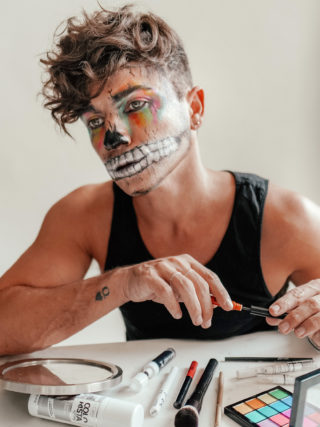 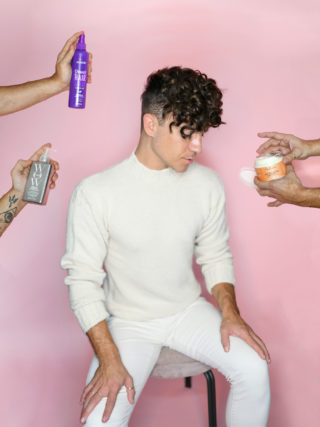 @justinliv
So excited to collaborate with @Pantene to shed a light on the difficulties amongst the LGBTQ+ community when going… https://t.co/Tt7s3ZGChb
126 days ago
Double denim + crisp white @adidas Stan Smith sneakers… my summer mood is feeling pretty excellent right now! #ad •… https://t.co/e5Ss6gMWMA
267 days ago
Follow