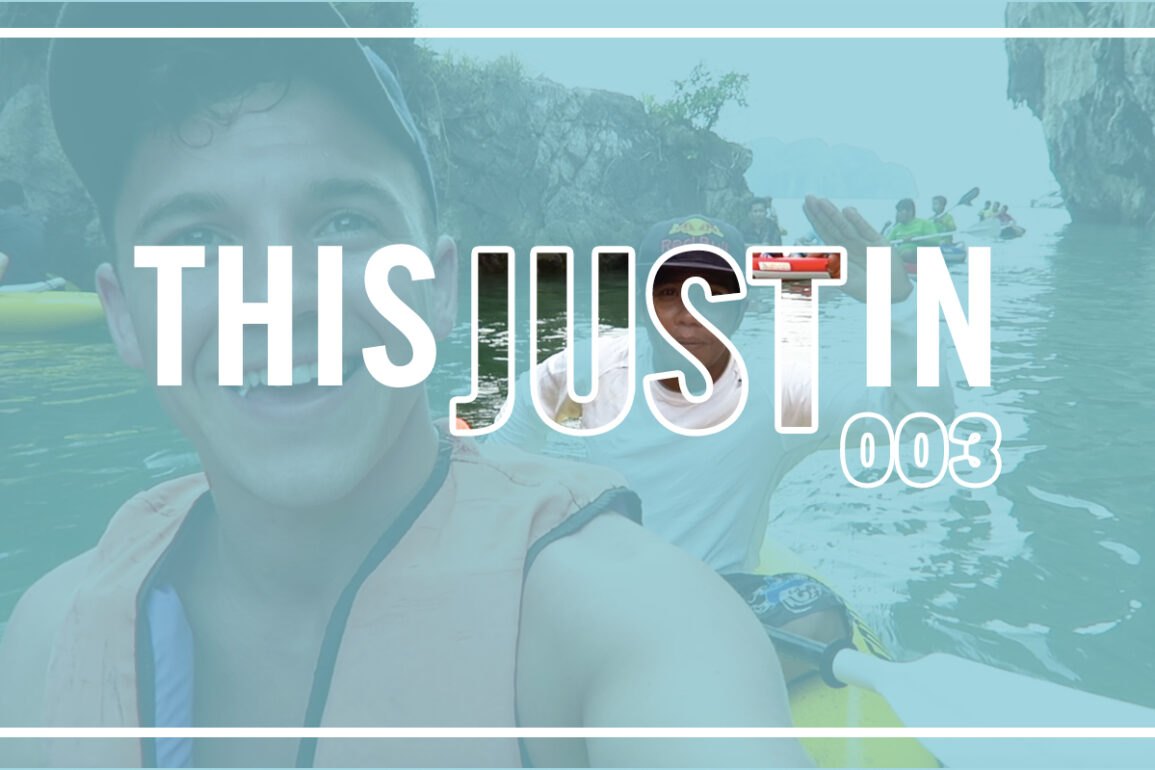 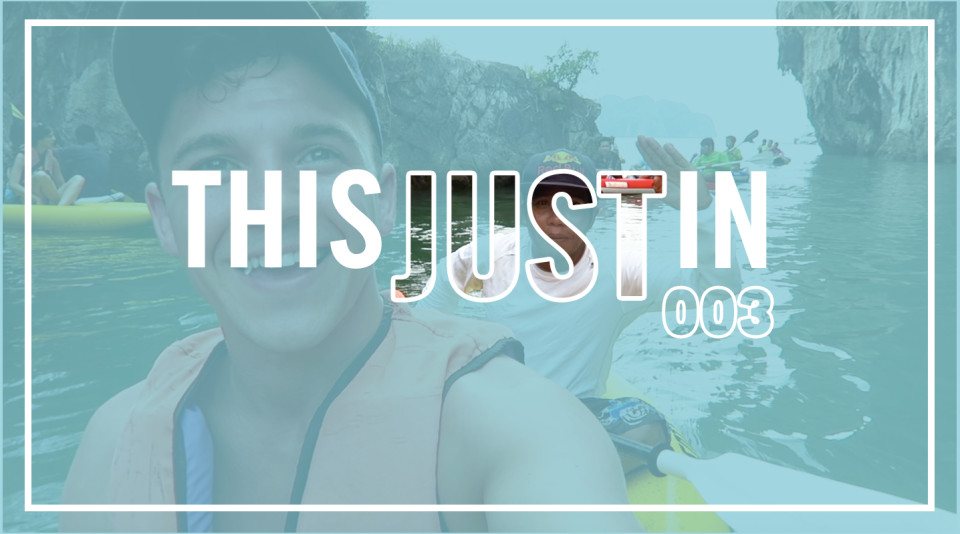 It’s been almost two months since I had the chance of a lifetime to join the Thailand Tourism Authority on a whirlwind excursion of the Land of Smiles. It truly was one of the most epic trips I’ve ever been on and markedly fueled my enthusiasm to tour additional Asian countries.

I never got a chance to share my third (and final) video from my trip so I thought what better time to do so than now, right? As soon as we landed in Krabi, I knew it was going to be spectacular. The natural environment made one heck of a backdrop! Special thanks to the friendly staff at the Tubkaak Resort, where we stayed in impeccable Pinterest-worthy villas and partook in a traditional cooking class. We also went cave-exploring with John Gray from John Gray’s Sea Canoe Tours and (my favorite part) visited an elephant reserve in the hill country.

Just take a peek at this video, it’s beyond epic. BEYOND.