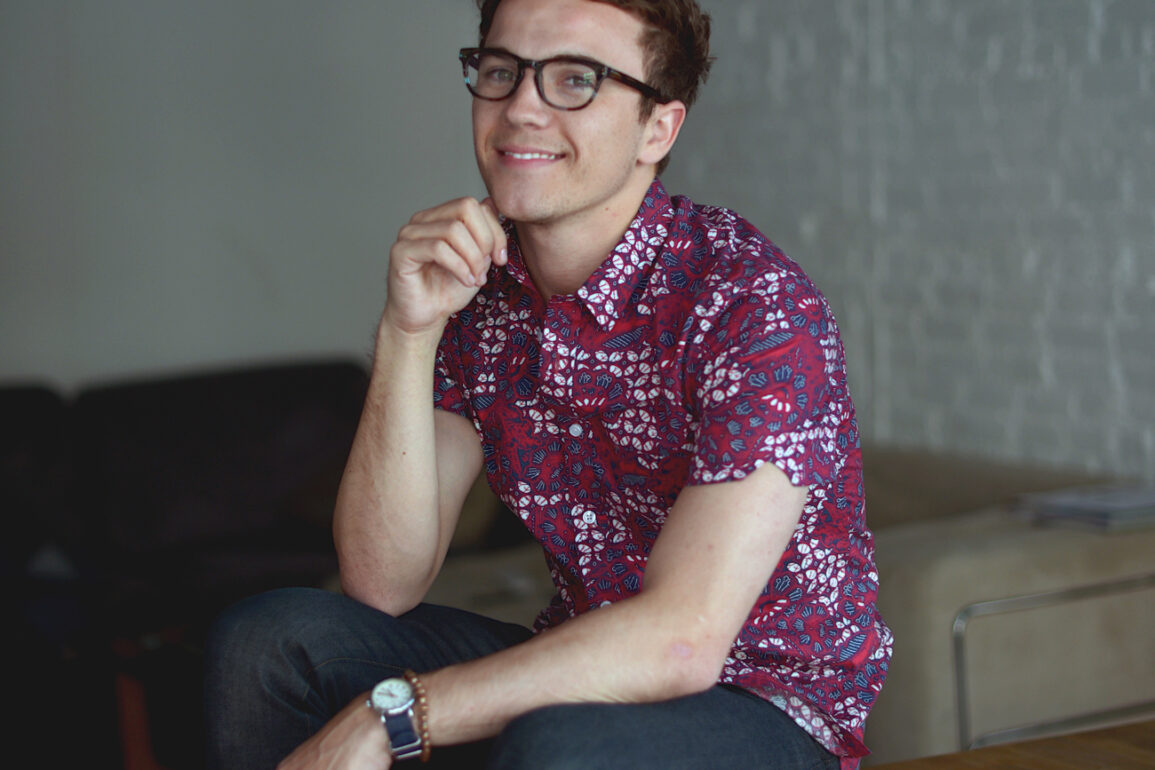 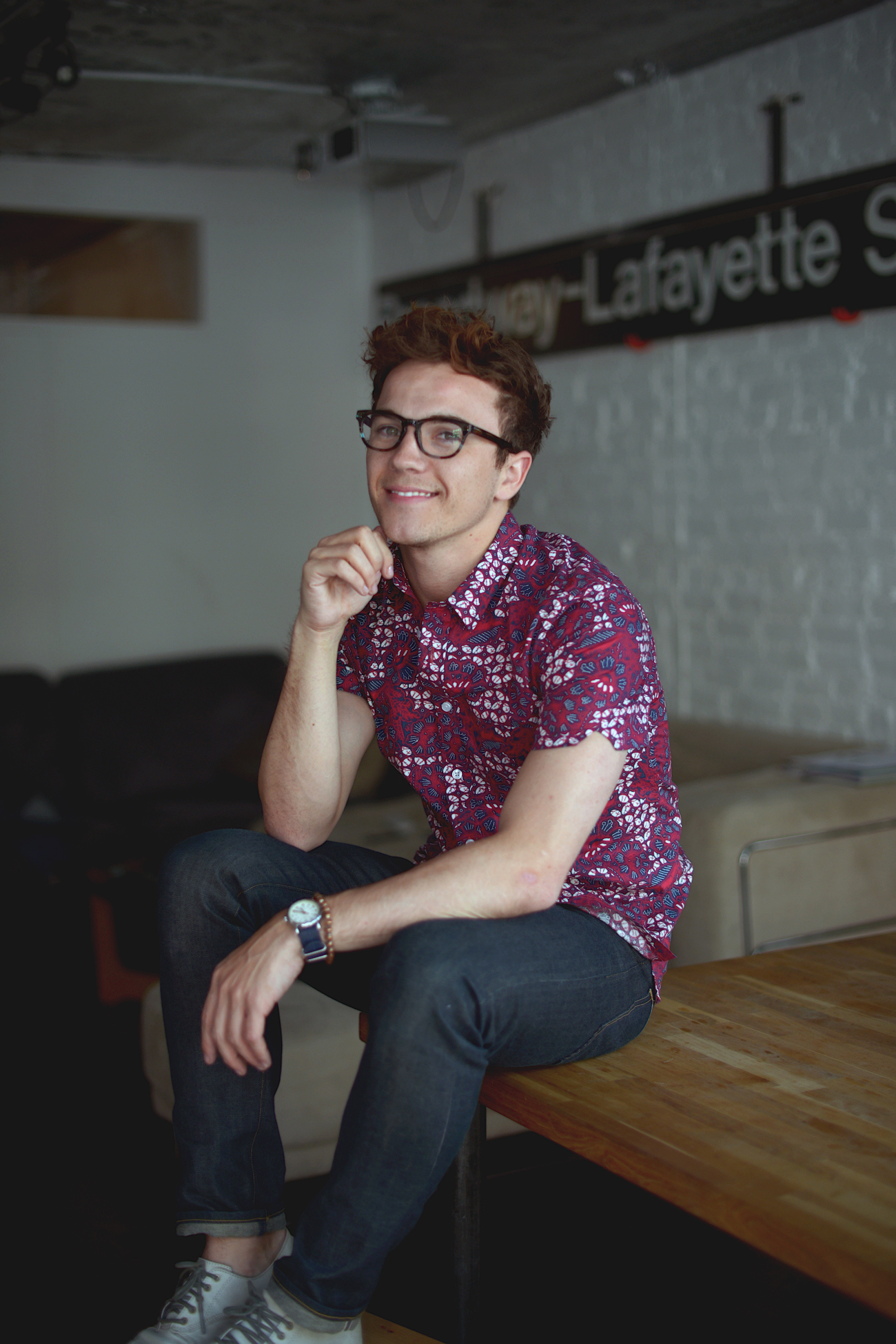 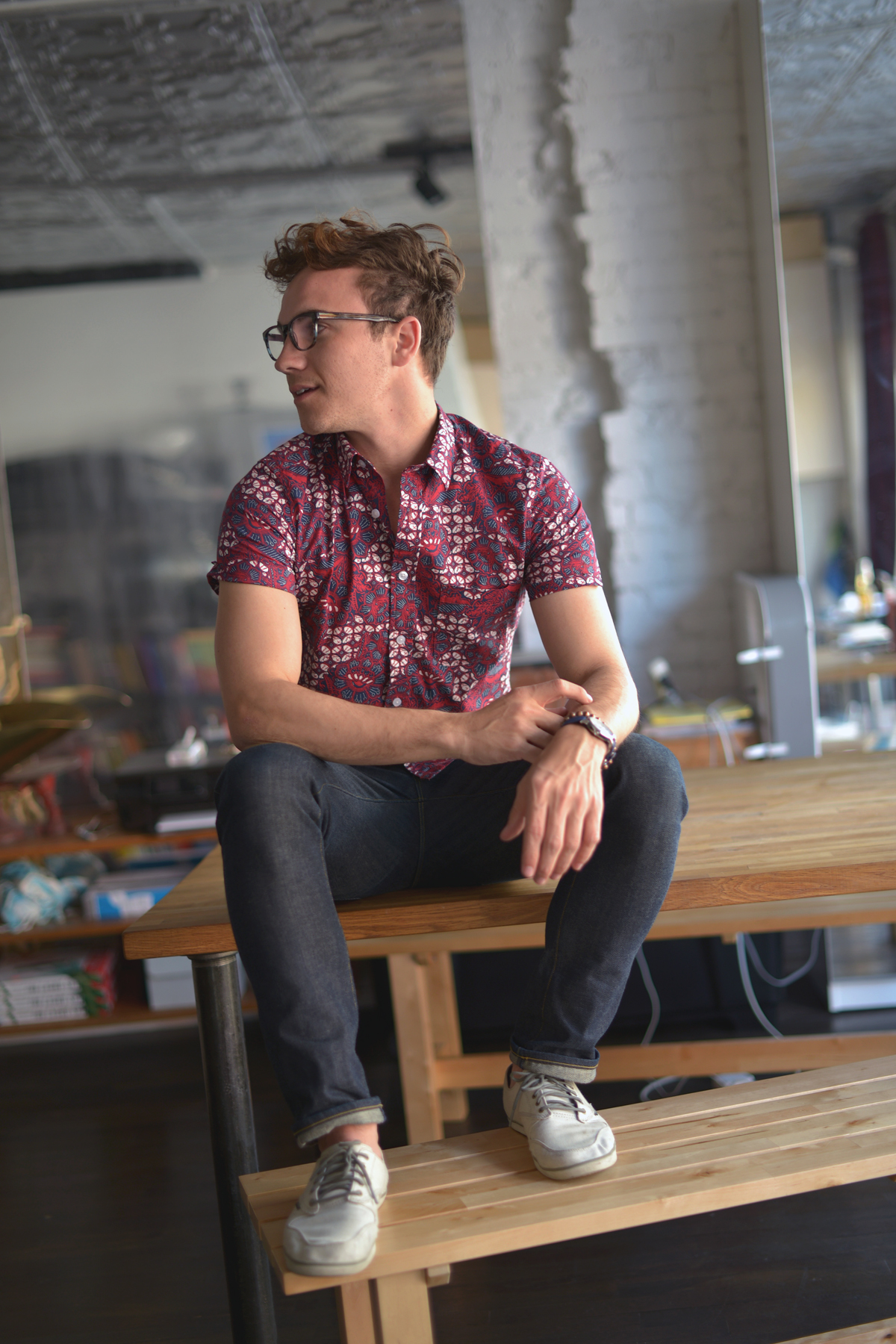 It’s been over a week since I’ve updated… that feels strange. This site has become such an extension of myself that it gets staid when I don’t post a couple of times a week. I’ve been in major focus mode working with my designer on Scout’s redesign (which I can’t wait to reveal to you all very soon!) and had a bit of a battle with the summer flu. These photos were from last weekend, spent with old friends and newly-established acquaintances in the Lower East Side. Scout honor, I’ll be posting much more frequently … although I appreciate all the emails asking if I had died after a week of no posts. Even though I didn’t respond to all the emails, I attest that I am very much alive (and now stuffed off of rice krispie treats as I type this).