since we’re all just living in The Matrix anyway 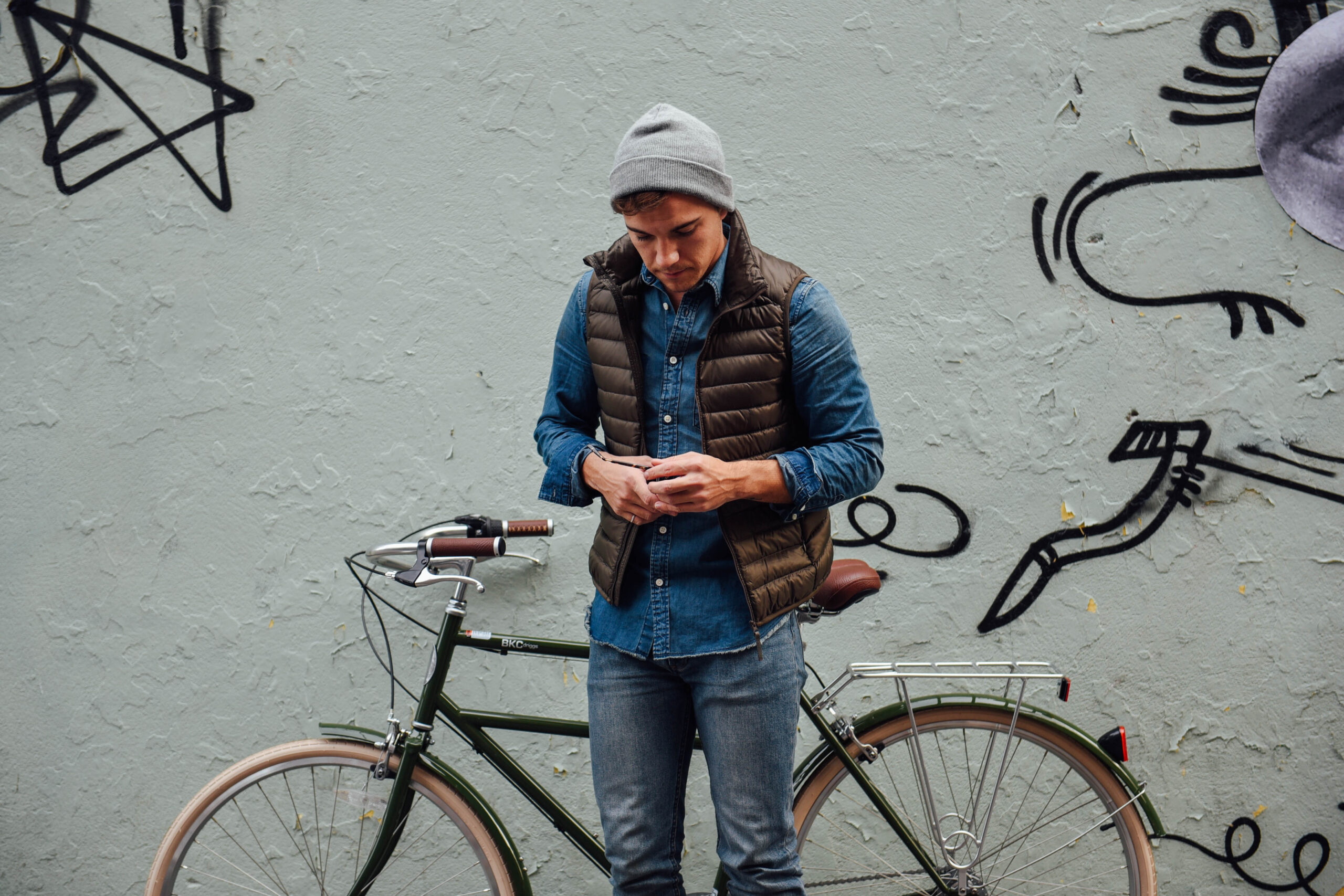 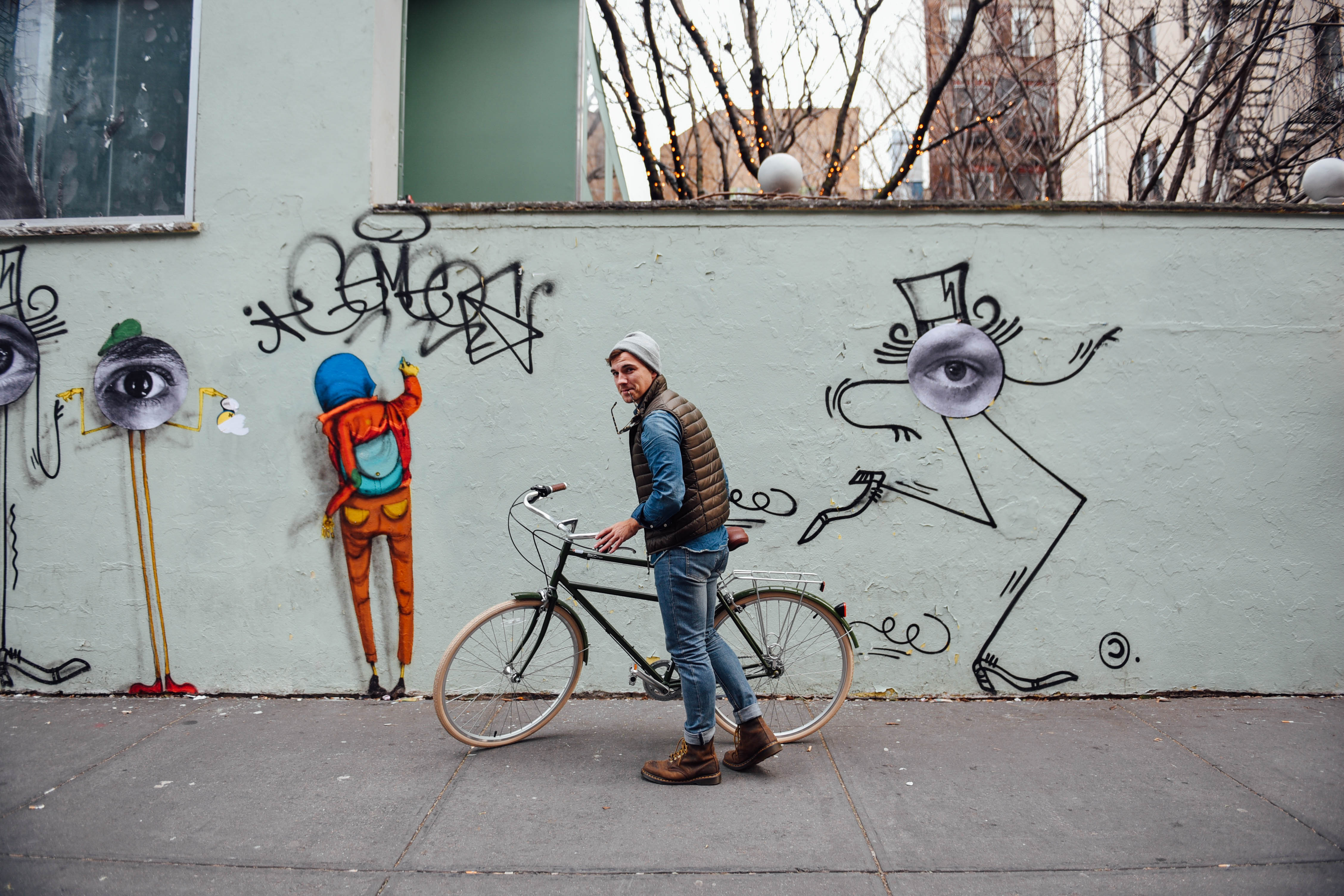 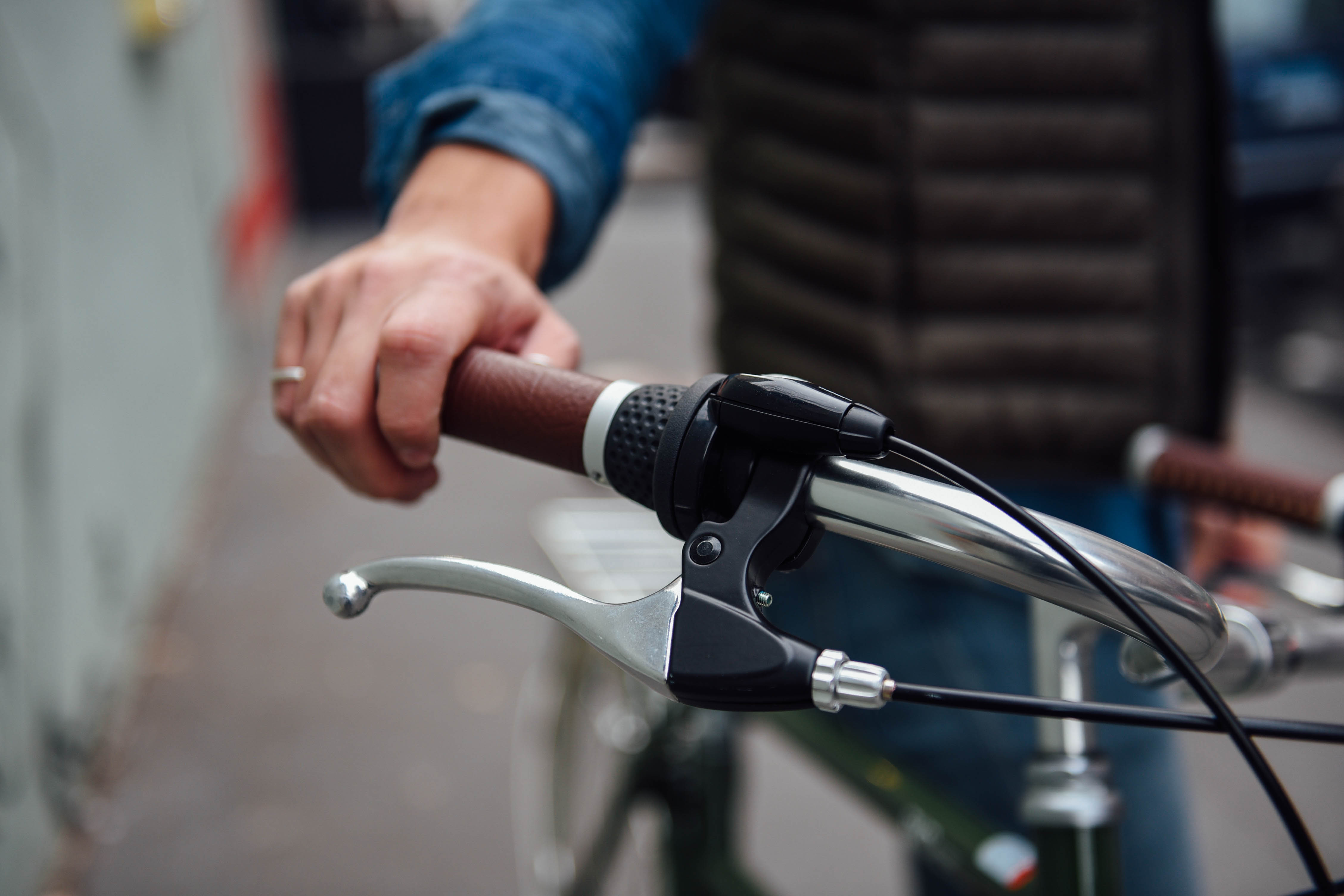 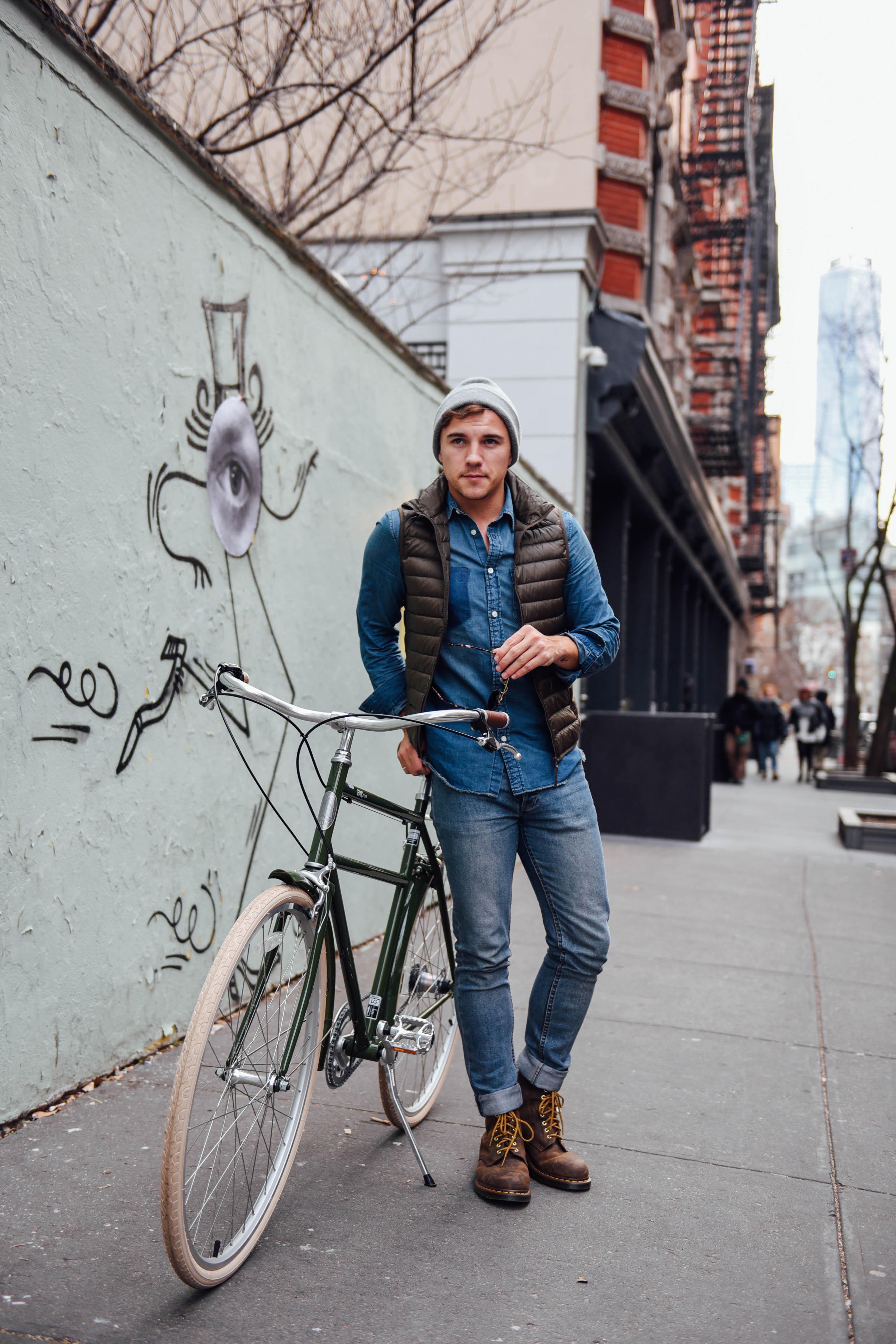 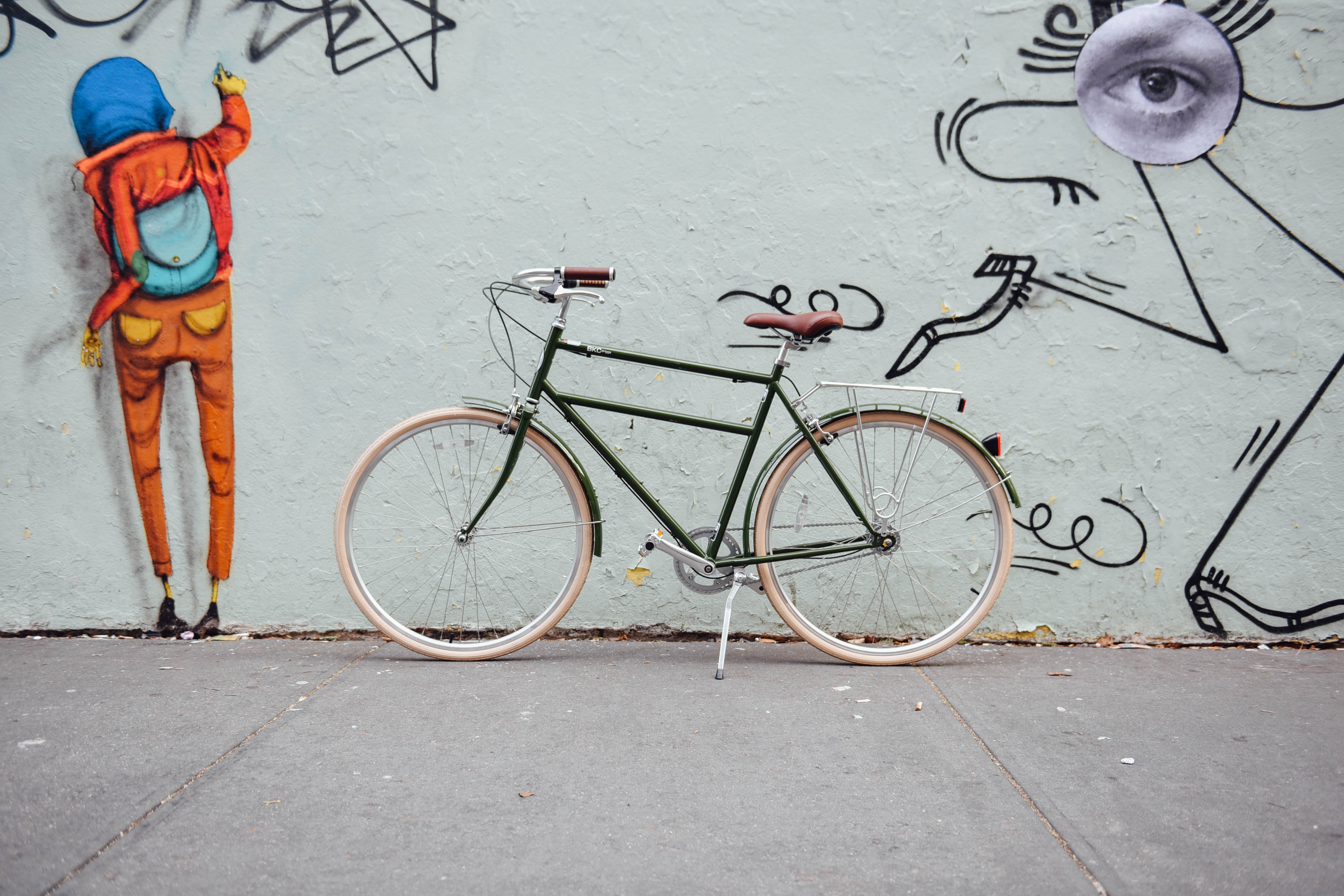 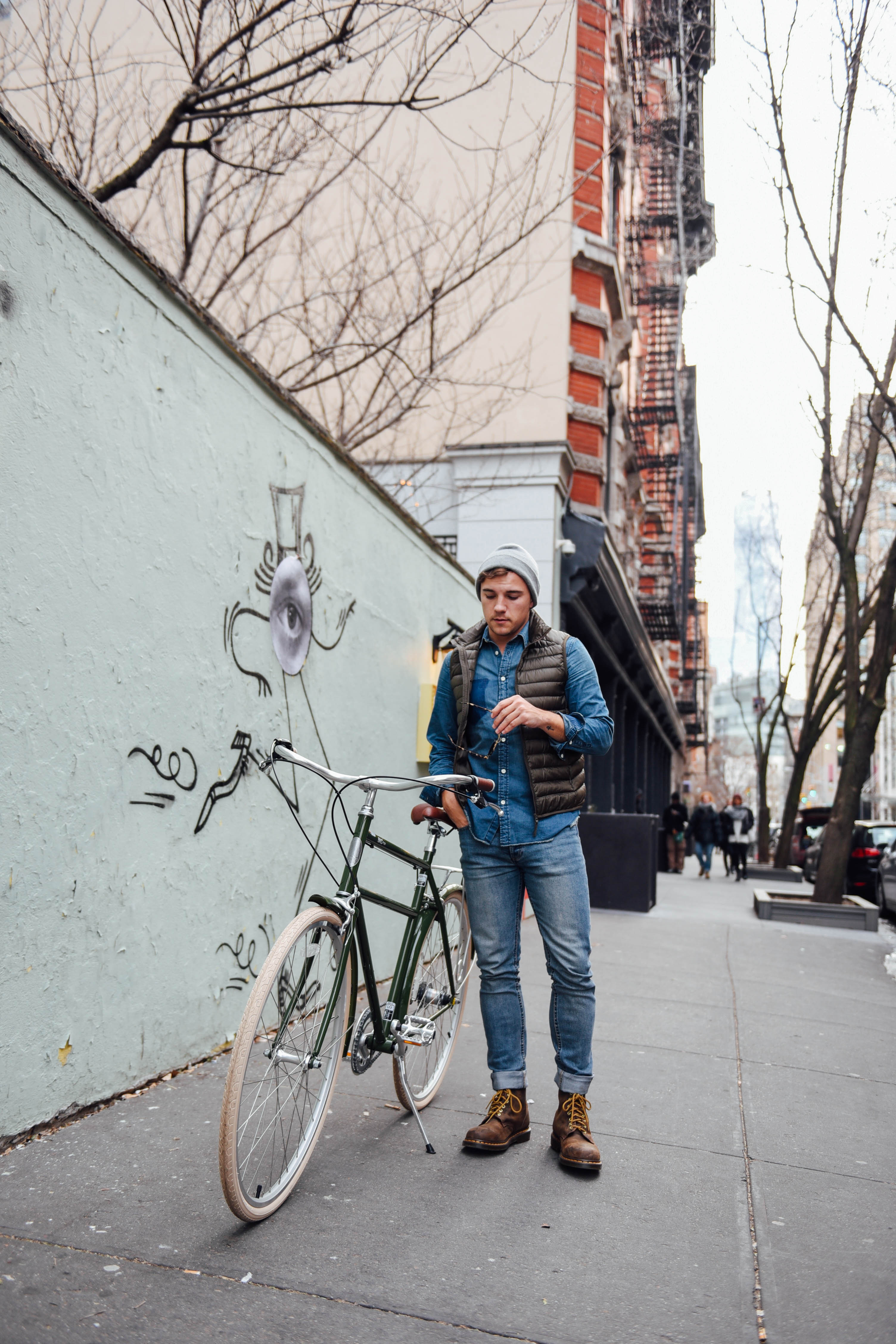